Home > Resources > Video > How to Record Your Android Screen?
All Topics

How to Record Your Android Screen?

Summary: How to record your Android screen? It’s actually pretty easy to record Android screen if you know what tool to use. Here we list the tools you can use and the detailed steps.

Have you ever wondered if it’s possible to record what’s happening on your Android device’s screen? Well, not only is it possible but it’s actually pretty easy to do once you know what tool to use. There are plenty of good apps that allow you to do this and today we’re going to take a look at some of the best ones out there. A bit later we’re also going to talk a bit about how you can record the screen on an iOS device so make sure to read until the end if you’re an Apple user. But first things first so let’s start by looking at how to record your Android screen and what are the best apps to use for capturing both video and audio. 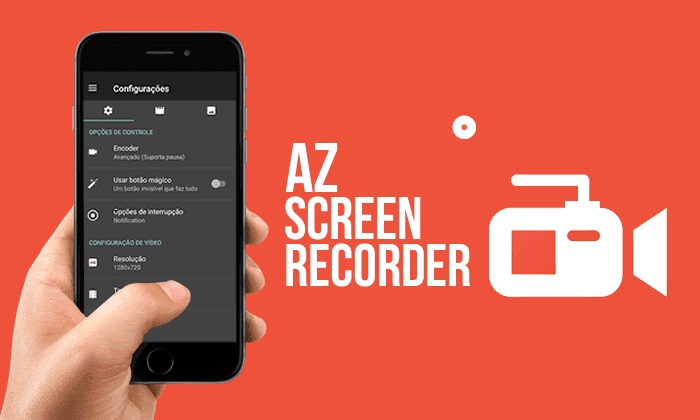 AZ Screen Recorder is the first choice of many Android users and with good reason. The app is lightweight easy to use and offers all the basic features you would expect from a screen recorder. The pro version is very cheap but you can also use the app for free if you don’t mind a few ads. Here’s how to record the Android screen using AZ Screen Recorder:

1. Open the app and you will be greeted by an overlay that features a few different icons you can work with.

2. Select the gear icon in order to play around with the settings and modify the video quality if necessary.

3. Select the camera shutter icon to record Android screen. Drag down the overlay whenever you want to stop recording and the video will be saved automatically to your device.

4. Open the gallery to find your recorded videos and then use the editing tools to make any modifications you see fit before sharing it. Some of the tools can also be used while recording but for the most part, you’ll want to make edits after the app has finished capturing the video. 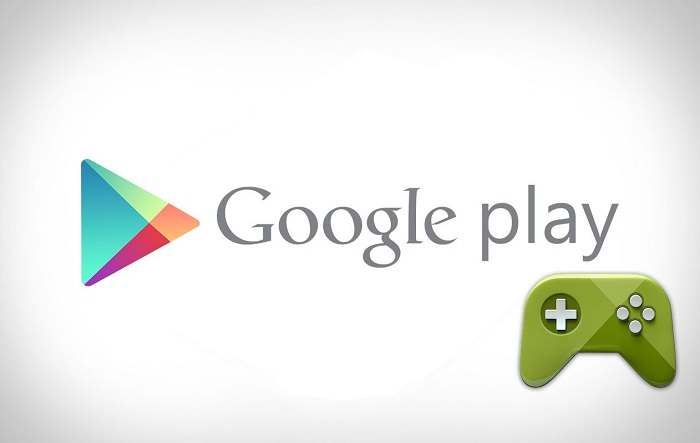 You’re probably already using Google Play Games to keep track of all your mobile games but you might not be aware of the fact that you can also use the app as a screen recorder. The app is primarily intended for gaming so it’s a bit more limited compared to some of the others. Here’s how to record your phone screen on Android using Google Play Games:

1. The app only lets you record certain games so your first order of business is to make sure the game you’re running was downloaded via Google Play Games and not some other service.

2. Launch the game you want to play using the app and you will be presented with a window that says Game Details. Here you will find the camera recorder icon so go ahead and select it.

3. After selecting the camera you will get the option of choosing the video quality. Select the option that works best for you and then tab Launch to start the game.

4. The app will start to record your Android screen as soon as the game is running and stops when you exit the game. However, you can also stop recording manually at any time by pressing the video bubble on the screen. There are a few editing options available after you finish recording the video but they are fairly limited.

Mobizen is a good alternative to AZ Screen Recorder that offers similar functionality. The app takes pride in its ability to seamlessly connect an Android device to a PC so that you can see what’s happening on your phone from your computer. In addition, you’ve also got all the basic features of a good screen recorder. Here’s how to record the Android screen using Mobizen Screen Recorder:

1. Open the app and select the red icon to gain access to a few different options. From there, hit the Record button to record Android screen or the Camera button if you only want to take screenshots.

2. Press the icon again and make use of the Pause and Stop buttons whenever necessary.

3. After stopping the video a pop-up window will appear that allows you to see it so make sure everything looks good.

4. A new button will appear when viewing the video that allows you to make certain edits like cutting, trimming, splitting, and more.

How to Record the Screen of IOS Devices on Windows 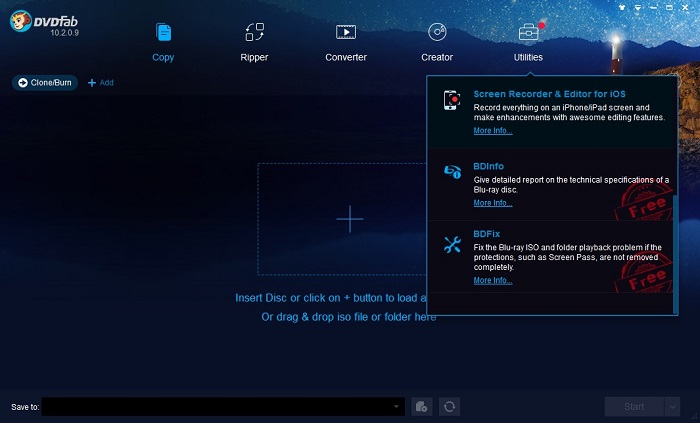 Recording the screen of an Android device on Windows is pretty straightforward but what about iOS devices? Well, there are a few different tools that allow you to do that but for the best results, you’ll want to go with a premium piece of software like DVDFab Screen Recorder & Editor for iOS. Connecting your iOS device to a Windows PC and recording everything that’s going on can be done fast and easy with this tool. Moreover, the software also offers powerful editing tools, records both video and audio in high quality, outputsMP4videos, and much more. If you’re not sure about investing in a premium app make sure to check out the free trial and see how you like it.