The following are some of the top French rap songs that are creating huge waves in the music market.

This track is created by one of the most dominant duos in the rap music industry, Booba and Ali. This is a 1996 rap music track that stole the hearts of rap song fans all over the globe. This is the 2nd track to come under the union of these two rappers those talks about the darker sides of the street life. The track has some of the cruelest lines that put a lot of thought into the listener’s mind. It is one of the best rated French rap songs. 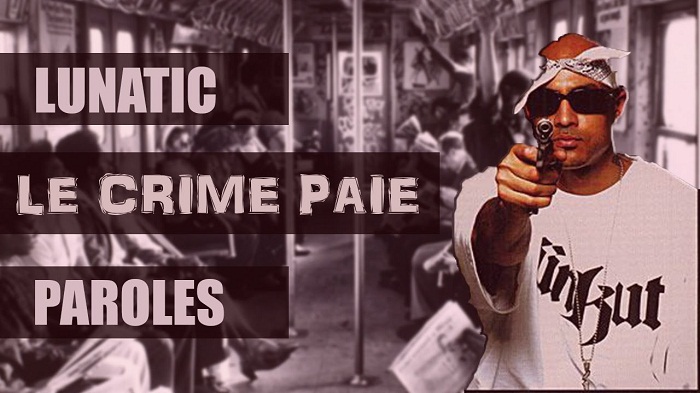 Nekfeu is a French rapper and a record producer. He has been in the music scene for many years now and took music seriously with 1995 in 2007. He has been in this industry since 2001. Nekfeu was part of 1995, L’Entourage, S-crew, and 5 Majeur. He released his solo albums Feu (2015) and Cyborg (2016). His Princesse song from Cyborg is very popular for its unique lyrics and catchy tune. It falls in the slot of being one of the best French rap songs. This song featured Nemir along with Nekfeu and this record was produced by Seine Zoo Records. 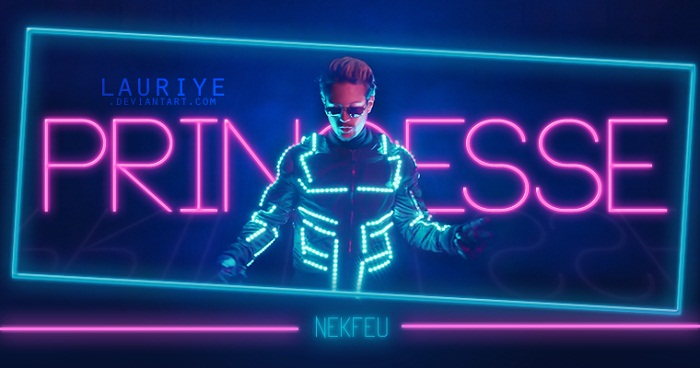 The Pucc Fiction is a track that brought together two of the popular French rappers together in a single song. The popular French hip-hop artist Booba featured in this track by Oxmo and this track was released in 1997. The storytelling talent of Oxmo and the Booba’s contribution to the song made it a hot favorite among the rap song lovers. It still remains as one of the top 10 French rap songs. 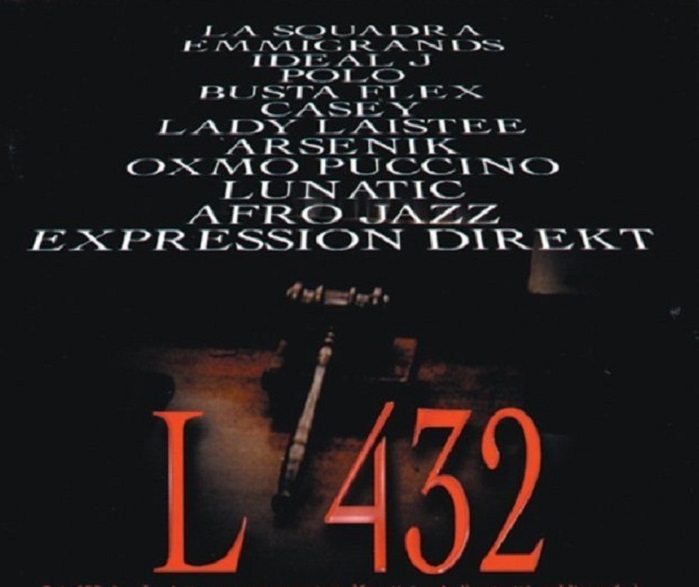 This is another popular French rap song that stole the hearts when it was released in 1998. The English meaning of this song is “Do not let your son drag”. It is an inspirational song that makes use of poetry and also figures of style. This song talks about the father and son relationship and the father who did not want to communicate with his son. The son had to venture into the streets to find some solace and the song targets the father. 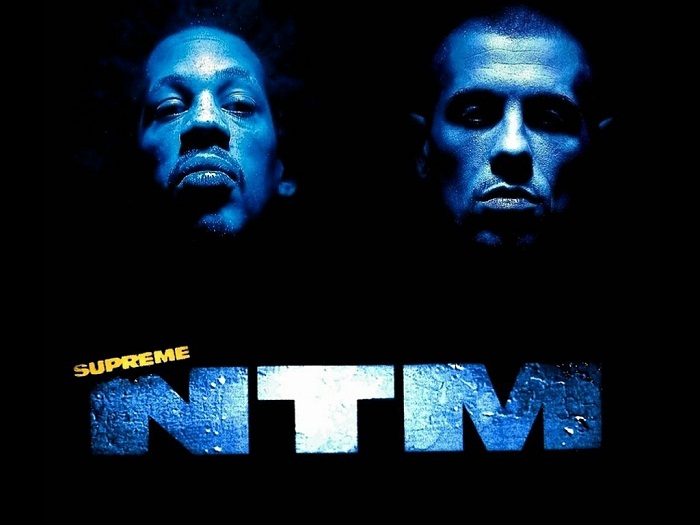 Doc Gynéco’s songs had its share of controversies always. One of the popular French rap songs that he made was the Nirvana song. It is a song that talks about drugs and also promotes its use. He says that the life is quite damaged in the evil society and this drives a lot of people to take drugs. It also says that people are pushed to the limits by the society that they even think of committing suicide.

This Desole (sorry) song by Sexion Assault has lively and foot tapping music that makes you groove every time you listen to the song. The video of the song is also pretty cool and the chorus also adds some catchy lyrics to the song. This French rap group has stolen the hearts of millions of rap lovers all over the world. 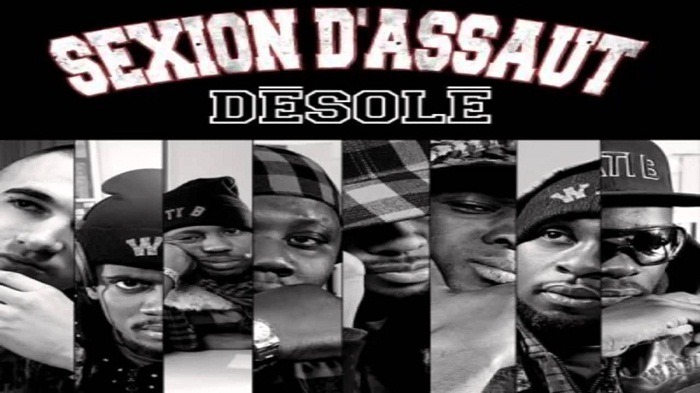 Stomy Bugsy is a popular French rapper started his solo career in 1996. He gained huge success with the song Mon papa a moi est un gangster, which means ‘My father is a gangster’. This song had catchy and foot-tapping music and the right lyrics to catch the attention of music lovers. This is one of the top French rap songs of all time. 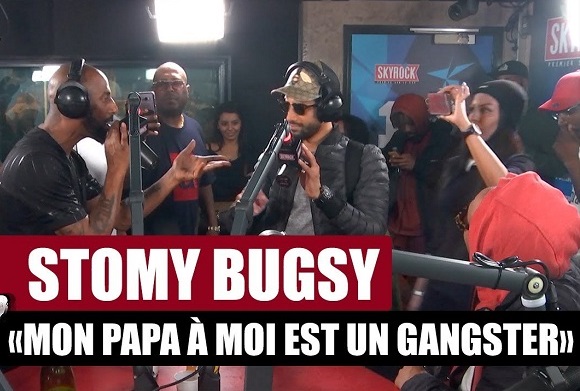 This song by La Rumeur brings to light the plight of a binational person. They are neither of French origin nor are they accepted in the country of their origin. It takes about the African immigrants and the way they are treated in the country is what is hurting his ego. 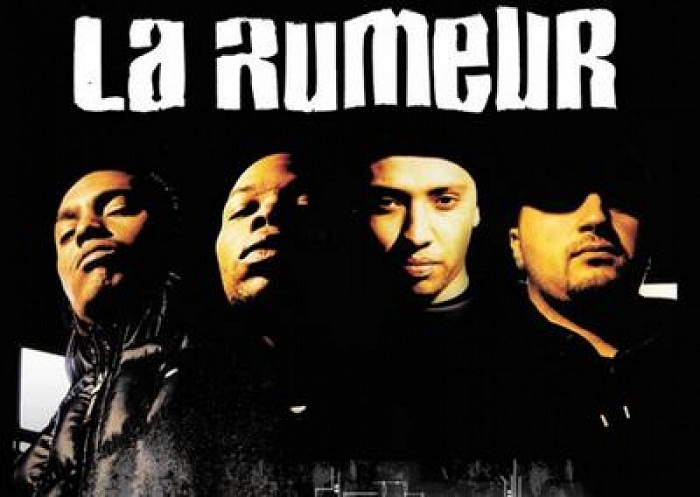 If you are interested in these top French rap songs and want to have the videos of these songs downloaded on your computer, then you can do so by making use of the DVDFab YouTube Video Downloader software.