Summary: Hip-hop has flourished over the years and today, it features many talented artists as some of the finest that the music industry has seen. Read on to find out more about the top hip-hop artists in 2019.

The world has seen and enjoyed some of the best hip-hop artists since the inception of this music genre. Hip-hop, which is also sometimes called rap music, originated in the United States during the 1970s when names such as DJ Kool Herc, Marley Marl and Whodini surfaced.

The same hip-hop has flourished over the years and today, it features talented artists such as Eminem, Drake and Nicki Minaj as some of the finest that the music industry has seen. Read on to find out more about the top hip-hop artists in 2019.

If you haven’t tried listening to these popular artists’ music, it’s time that you do so. These are some of the finest hip-hop artists that you will come across.

Nas is an American rapper and entrepreneur who has managed to release 8 platinum and multi-platinum albums. Moreover, he has sold over 30 million records across various regions. He has produced some of the best-selling albums such as Life Is Good that received a Grammy nomination for the Best Rap Album. 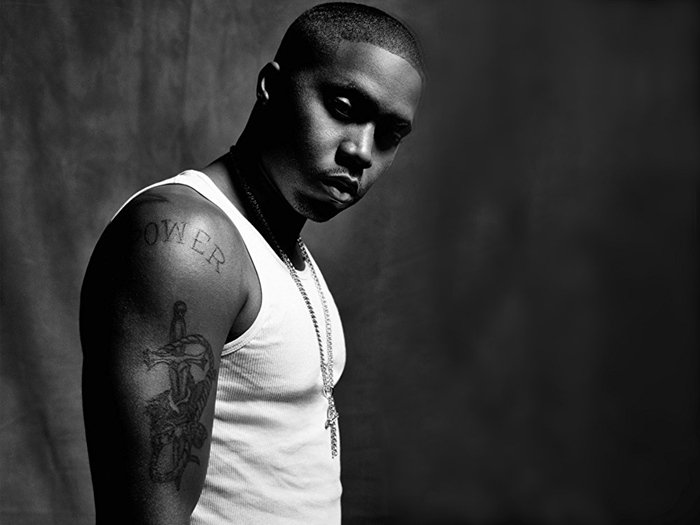 Also among the finest rappers in the music industry, he was commonly known as Biggie. He has given the hip-hop music industry bestselling albums such as Life After Death. He secured the RIAA Diamond certification in 2000. 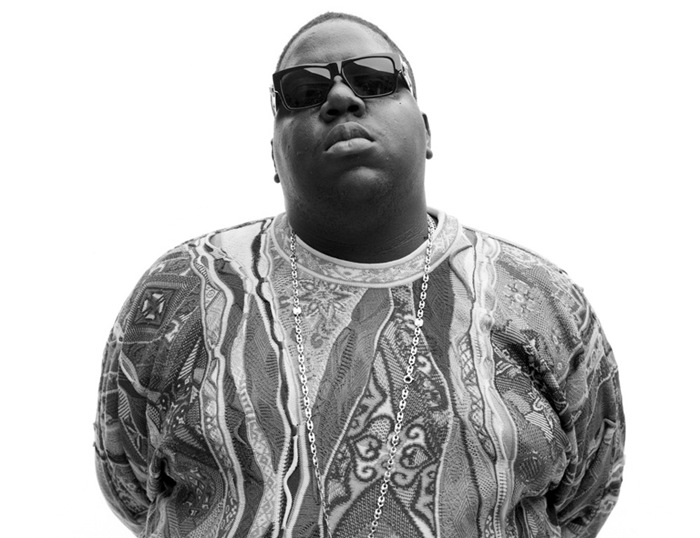 Also known as Tupac Shakur, this American rapper is better known for his greatest hip-hop album of all times, All Eyez on Me. He has managed to sell more than 75 million records globally, thereby earning the status of one of the finest music artists of all time.Use this YouTube to MP3 converterto download his songs from YouTube. 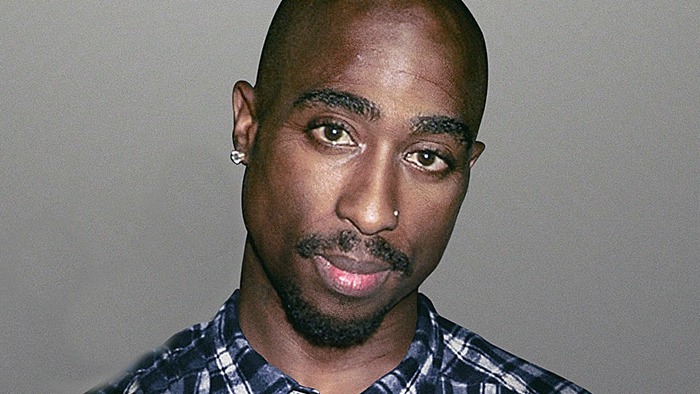 Eminem is an American rapper and music producer who is known for his exceptional hip-hop music composition. He has sold over 300 million records, which has landed him among one of the best-selling hip-hop artists of all time. 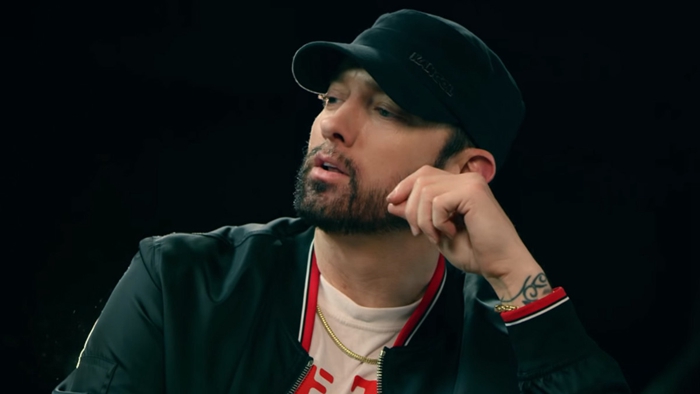 Kendrick is another famous songwriter and rapper and one of the best hip-hop male artists applauded globally. He began his singing career in his teenage years under the stage name K-Dot. Some of his popular songs comprise of ‘Humble,’ ‘All the Stars’ and ‘I.’ 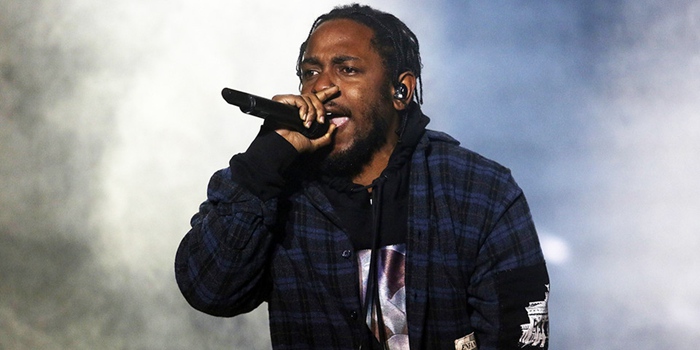 Kanye West has given the hip-hop music industry bold albums such as My Beautiful Dark Twisted Fantasy, The Life of Pablo and Yeezus. He has since secured 21 Grammys, landing on the list of most awarded artists of all time.

One of the world’s bestselling music artists, Jay-Z belongs to New York City. He has secured 21 Grammy Awards and holds the record for most albums on the Billboard 200 ranked number 1. He has also been listed among the 100 greatest artists of all time by the Rolling Stones.

Dre is a singer, songwriter, and rapper who has mastered musical genres such as hip-hop, gangsta rap, and G-funk. Currently, he is the CEO and founder of Beats Electronics and Aftermath Entertainment.

Cardi B has also made a name for herself in the hip-hop scene in just a short while. She is an American rapper who rose to fame through her bold social media appearances. She has also charted on the US Billboard Hot 100 and 200 with commendable singles such as ‘Bodak Yellow’ and ‘I Like It.’

Ariana began her music career in 2008 after her acting roles on Nickelodeon. The 25-year-old actress has managed to produce amazing singles such as ‘Problem’ and ‘Dangerous Woman.’ She has also managed to win several awards.

Beyoncé is definitely among the best living female singer in the industry. She has been in the music industry since 1997 and has still kept the world glued to her music. Some of her major contributions to hip-hop consist of albums such as B’Day featuring singles like ‘Beautiful Liar’ and ‘Déjà Vu.’

Drake is a famous Canadian singer, rapper and songwriter who appeared as an actor on the TV series ‘Degrassi.’ His debut studio album was released in 2010, which ranked number 1 on the US Billboard 200. Moreover, Drake has given the hip-hop world bestselling albums like Take Care and Views. He is one of the best-selling music artists with 10 million albums and 86 million singles global sales.

2 Chainz is an American rapper and the best artist the hip-hop industry has to date. His three singles charted in the top 50 of the Billboard Hot 100 in 2012, and he received Gold certification by the RIAA in the same year.

Other Best-Selling Hip-Hop Artists of All Time

Here are a few other eminent names in the hip-hop music industry who have received major accolades for their individual contribution. These top hip-hop artists consist of the following: