Summary: Classic movies are the gems of any cinema which can’t bore you even if you watch them many times. Here are some best classic movies on YouTube.

Classic Movies are the backbones of every film industry like Hollywood. Every film industry out there started with mute movies. Then some years later audiovisual movies came into existence. The period between 1910s-1960s is known for producing some of the best classic movies not only in American cinema but also in German, and Indian cinema. Classic movies still have no match the reason being their story which remained closed to the reality. If you ask me then I would say that classic movies are the gems of any cinema which can’t bore you even if you watch them many times. In this article, we are listing some of the best YouTube Classic Movies.

The film stars Audrey Hepburn and George Peppard. The film is about a wealthy woman Holly Golightly who becomes interested in a man when he moves to her apartment. The man named Paul Varjack is a struggling writer who wants to be successful in life. Paul falls in love with Holly, but the question arises will Paul be able to afford Holly’s lifestyle. Will there ever be any future for them together? Watch this best YouTube classic movie to find out. 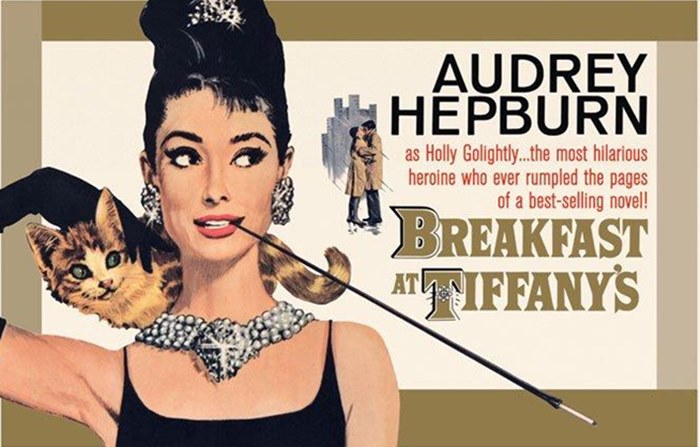 The film revolves around the life of a man named Charles Foster Kane. The film shows his struggles in his life and how he becomes a newspaperman and ultimately the most powerful man in America. In this movie, a group of reporters tries to decode the last word said by Kane which is “Rosebud” that he spoke just before he died. The reporters find about Kane’s past life which was full of sorrow. The film gives a life lesson which actually states that “it doesn’t matter how hard you try to reach the top, but if you are unnecessarily proud of it then you will fall to the ground from the top”. This is one of the best YouTube classic movies of the 1940s. 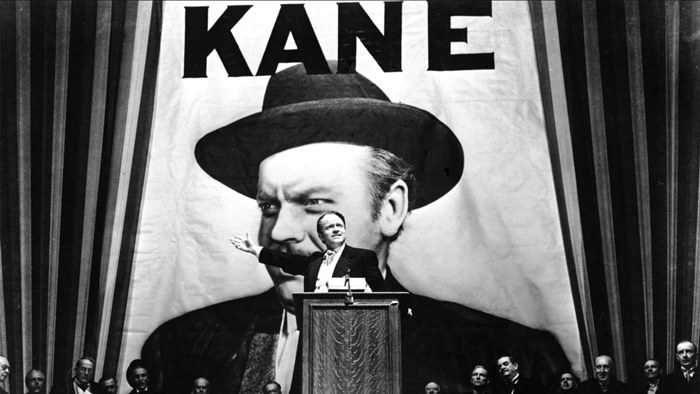 Psycho (1960) tells the story of a woman named Marion who is frustrated with her life. She wants to marry her boyfriend Sam. But she doesn’t have enough money to marry and Sam gives most of his money in alimony. Marion steals $40,000 from his office to start a new life. After stealing the money she moves to Sam’s store in California but gets stuck in a storm. She decides to change her way and takes a bypass which ends her journey in a motel. She takes up a room in that motel run by a man named Norman Bates who is fond of taxidermy. But soon Marion realizes that she has made a mistake in coming to the motel as she got killed by Norman Bates’ mother who is actually a Psycho killer and responsible for killing all the women who came to his son’s motel. It is one of the best classic horror movies YouTube directed by Alfred Hitchcock. 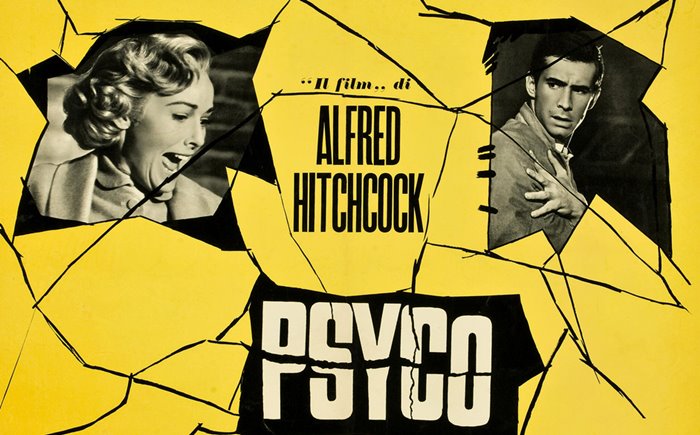 A retired police detective John Ferguson develops a fear of height after losing her detective friend during a police chase. One of his acquaintances, now a wealthy shipbuilder asks him to prevent his wife Madeleine from attempting suicide. John starts following Madeleine and saves her life by preventing the suicide. He then ends up falling in love with Madeleine. But Madeleine commits suicide by climbing to the top of a church tower. And this time John is unable to stop her because of her ago. Sometime later he finds another woman Judy who looks exactly like Madeleine. But his love story with Judy also ends in tragedy and he’s left with despair only. 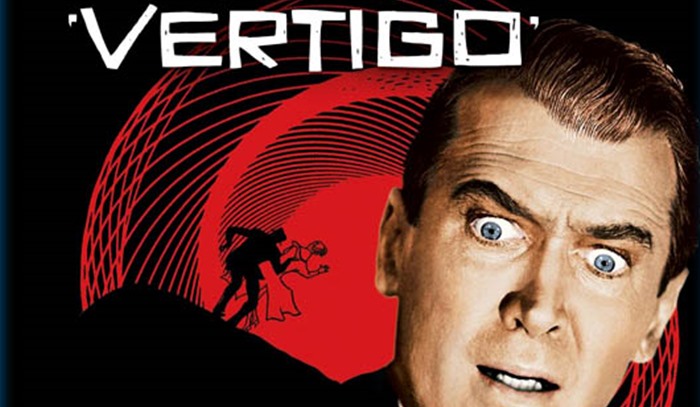 An insurance worker named C.C. Baxter lends his upper apartment to bosses of several companies where they can indulge in extra-marital affairs. Baxter’s manager Mr. Sheldrake also asks him to lend his room in return for a promotion on the job. But things go wrong when Baxter finds out that his manager Mr. Sheldrake is having an affair with his woman of affection (Fran Kubelik). Now Baxter is left with two choices which are his love interest (Fran Kubelik) and his job promotion. 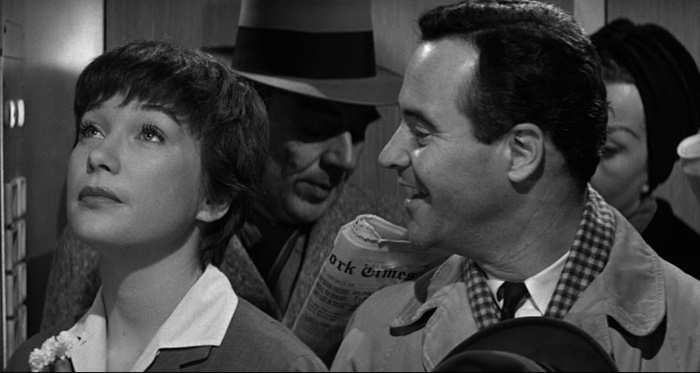 •        Then open the program and head over to the ‘Utilities’ tab. Click it, a popup dialog will open. 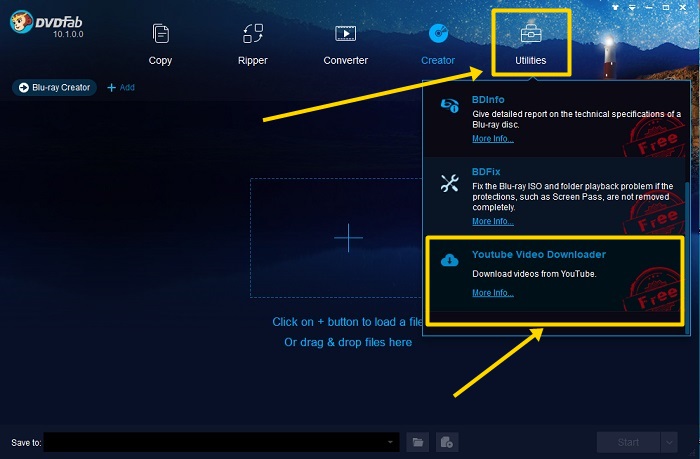 •      After it gets installed open it from the ‘Utilities’ tab. A separate browser like windows open in which YouTube will open by default.

•      When the movie starts playing a blue ‘Download’ button will appear on top of the video player. 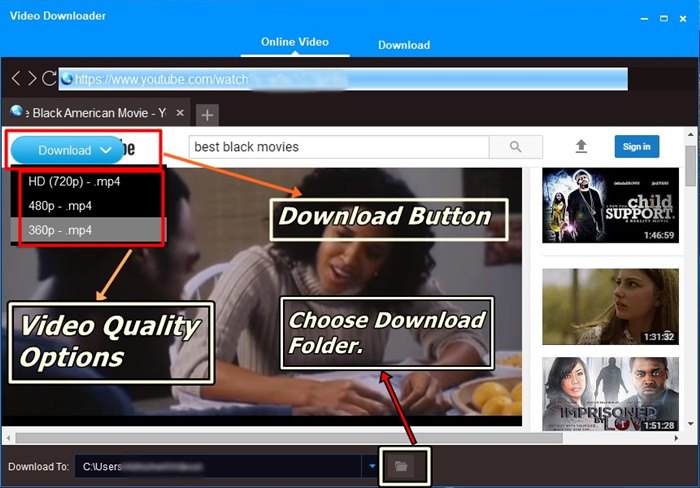 So in this article, we discussed some of the best YouTube classic movies. All of the listed YouTube classic movies here are worth watching. And you also now know a way to download classic YouTube movies. DVDFab YouTube video downloader is all you need. Just check this free software after watching the movies listed above.