South Korea makes a lot of great movies but unfortunately few of them manage to attract attention outside of their home country. That’s the bad news. The good news is that you can still watch a lot of these movies on YouTube if you know how to search for them. Even better, most of them are available for free and it’s also possible to download them provided you have the right piece of software. In this article, we’re first going to talk about some of the best Korean movies on YouTube as of 2018 and then we’re going to show you how to download these great films for free so make sure to read until the end. With that in mind, let’s begin with the movies themselves.

Warriors of the Dawn

Many of the best YouTube Korean movies are based on historical events, including this one. Warriors of the Dawn is set in 1592 when Japan and Korea were at war with each other. The story revolves around a young prince who is forced to assume control of the military after his father flees the country. 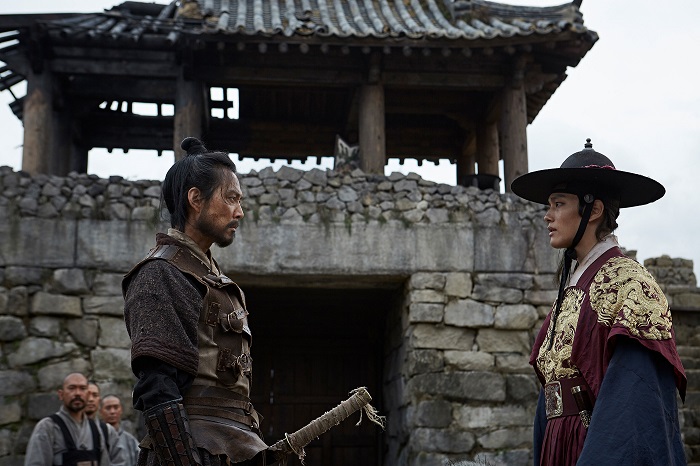 Sunset in My Hometown

Sunset in My Hometown is perhaps one of the most overlooked Korean movies on YouTube from 2018 but that doesn’t mean it’s a bad movie. In fact, it’s pretty good, especially if you like rap movies. The story here is all about a struggling rapper who travels to his hometown in order to meet up with an old friend.

By far one of the most successful Korean movies on YouTube, Train to Busan tells the story of a group of passengers fighting for survival during a zombie apocalypse. Most of the movie takes place aboard a train traveling from Soul to Busan so there’s a constant feeling of claustrophobia as the healthy passengers have nowhere to run from the zombies. 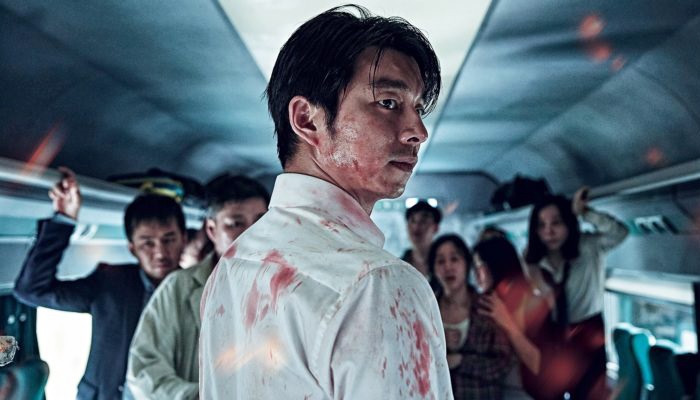 Forgotten is a 2017 mystery thriller about a man who disappears for almost three weeks after being abducted by a group of strangers. Upon finally returning home, the man starts actually very strangely and his brother begins to suspect that he is actually a different person altogether.

Few Korean movies on YouTube can claim to be as successful as 2016’s The Handmaiden. This film was a big hit overseas and even managed to win a BAFTA award. The story takes place in the 1930s and follows a Korean handmaiden who is hired to serve a Japanese heiress. The handmaiden initially has other plans in mind for the heiress but the two ultimately start to develop feelings for each other. 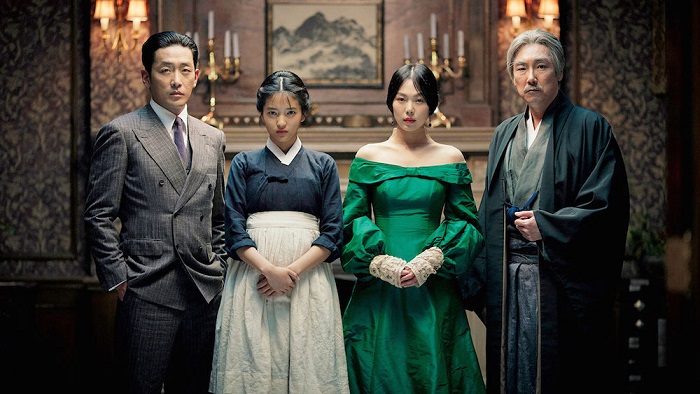 Another little-known Korean movie on YouTube that came out earlier in 2018. Student A is a touching story about a young girl who lives a difficult life and spends most of her time trying to forget about the harsh reality. The girl’s luck soon changes, however, when she befriends two people who start to have a positive impact on her life.

Similar to The Handmaiden, this movie also takes place during the Japanese occupation of Korea, albeit the story is very different. Snowy Road follows the journey of two young girls who are kidnapped and find themselves traveling on the same train toward a mysterious destination. 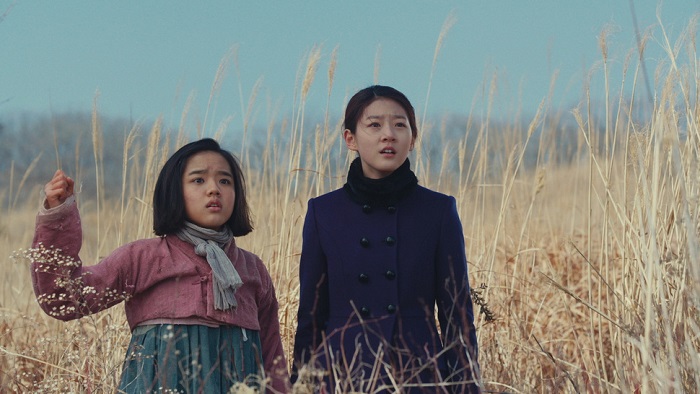 Detective K is a series of Korean comedy movies that can all be found on YouTube. The latest entry in the series came out in early 2018 and is a bit different compared to its predecessors. This time around, the titular Detective K and his partner are hired to solve a series of mysterious murders that seem to be the work of vampires.

Ode to My Father

Definitely one of the more emotional YouTube Korean movies on this list, Ode to My Father is the story of a young boy struggling to take care of his family after his father goes missing. The boy gradually turns into a man throughout the course of the movie and travels to Germany and Vietnam in order to find good work and continue supporting his family back home. 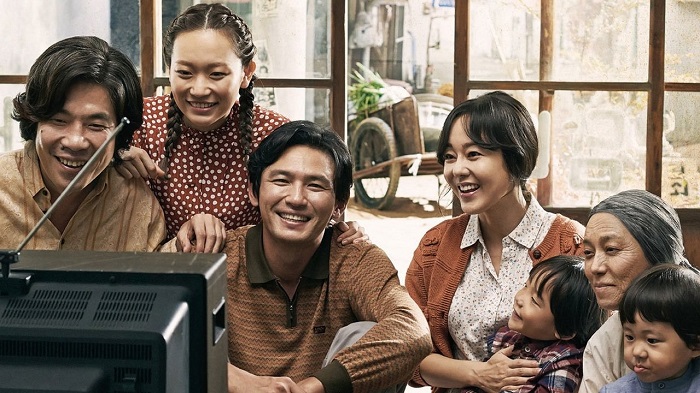 Last but not least, we have a YouTube Korean movie from 2015 about a spoiled teenager who likes to get into trouble. Thanks to the huge amount of money at his disposal, the teenager tends to buy his way out of every difficult situation but his luck finally runs out when he comes across a seasoned detective.

Those were just some of the best Korean movies on YouTube from the past few years but there are many more great films available on the platform. However, if you’re not a big fan of watching movies on YouTube you can always download them and watch them on a different device. You can easily do so by using a free tool like DVDFab YouTube Video Downloader. In addition to allowing you to quickly download videos, the YouTube downloader software also converts them to a format that can be read most modern devices. Here’s how it works:

1. You’ll first need to download DVDFab and then open it in order to gain access to the tool. YouTube Video Downloader can be found under the Utilities menu. 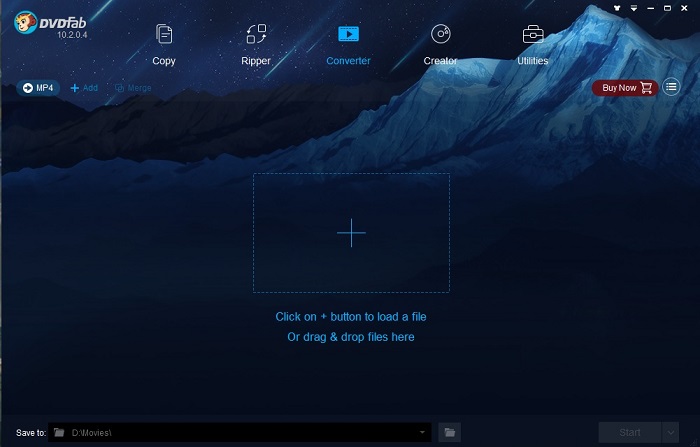 2.  Once you open the tool, you’ll be greeted by a new window that looks like the YouTube website and can be used in the same way. Just type the name of the movie you want to download and then look for a suitable video before proceeding to the next step. 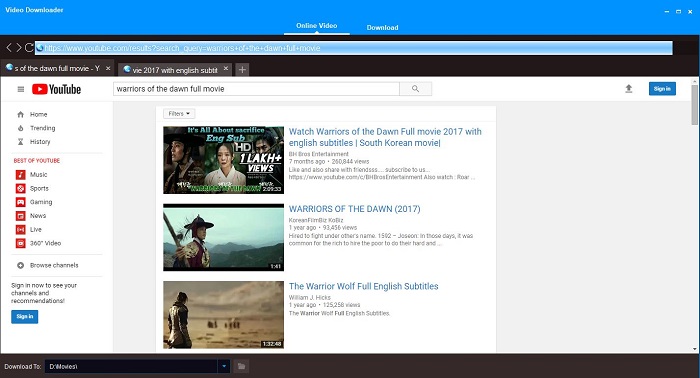 3. After opening the video make sure to check out the Download button found in the upper left corner of the screen. This button lets you pick the quality of the movie you want to download so go ahead and choose an option. 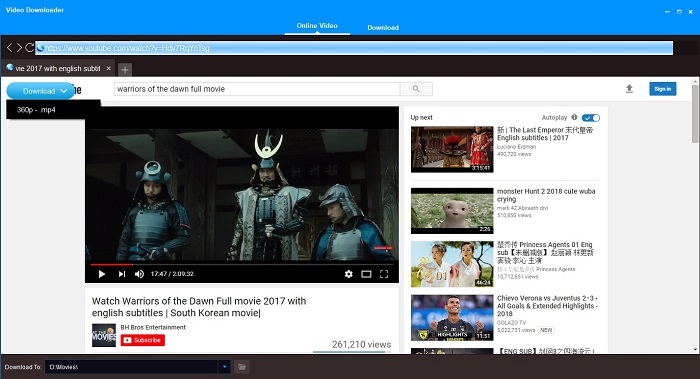 4. The movie should begin downloading automatically once an option was selected so switch to the Download tab to check on its progress. If you change your mind, you can always cancel the download or pause it and resume it at a later time. 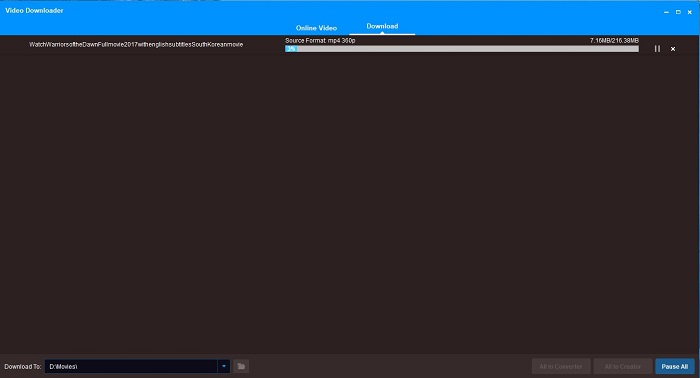 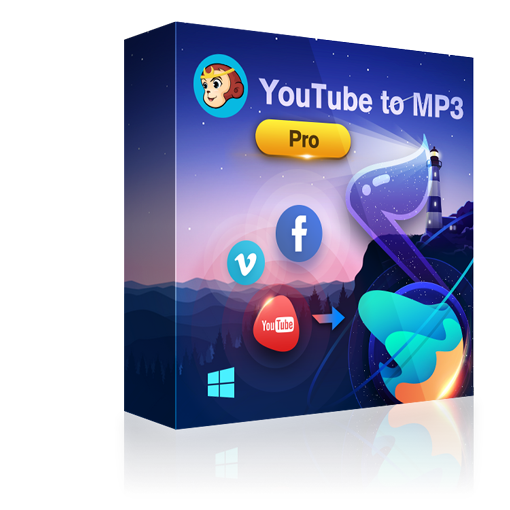