Summary: If you prefer to watch those old movies, you definitely should have a look to this article. Here we have listed top 10 best old movies on YouTube for you to watch freely.

The availability of free streaming platforms like YouTube and Vimeo has opened up a gateway to old classic movies for such a large audience that their producers would have never thought of. These YouTube old movies are as so old that their copyrights have expired and hence you can watch them legally for free in the best quality possible. Below we will be listing the top 10 of best old western movies on YouTube that you can watch for free. 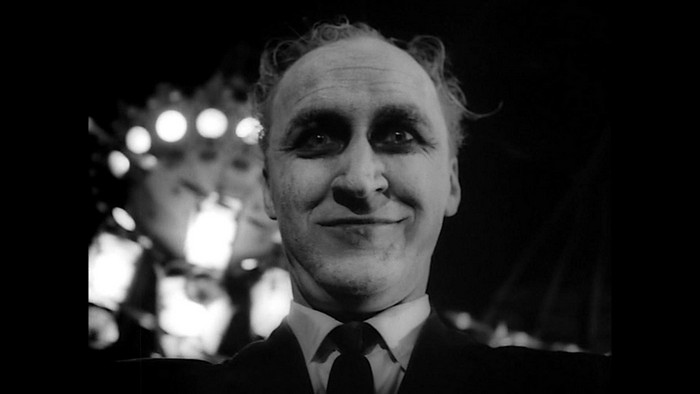 Directed by  Herk Harvey and starring Candace Hilligoss, Carnival of Souls is an American independent horror low budget film. While the movie on its release did not gain much attention, now it is noted by critics and experts for its cinematography and has a cult following. It is widely known for influencing a number of horror films by David Lynch and George A. Romero like the Insidious. 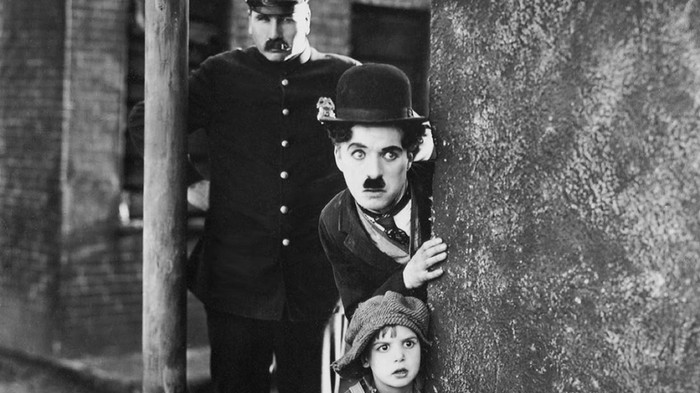 No YouTube old movies list is complete without the mention of Charlie Chaplin movies. The Kid is a movie which takes you a high dosage of laughter while emotionally binding you to the relationship between Charlie the Tramp and the young child he found in the garbage. The Kid established both the child actor (Jackie Coogan) and Chaplin as not only expert comedians but serious actors.

Metropolis is the first movie to be inscribed on UNESCO's Memory of the World Register. The movie is set in a futuristic setting where there is a huge chasm between the two classes of the city - the city planners and the working class. The movie was initially criticized for its long running time and due to it was substantially reduced after its German premier. A lot of attempts have been made to restore the original footage and the result is that 95% of the original footage is now available as a YouTube free movie. The movie is a treat graphically with the film showing settings influenced by Bauhaus, Cubist and Futurist design.

It is an American film noir that was selected in 1992 for preservation in the United States National Film Registry by the Library of Congress as being "culturally, historically, or aesthetically significant". A story of accidental deaths and blackmail spinning the life of Al (Tom Neal) out of control is highly worth to watch. Such a movie coming out in the time it released is another surprise with the censorship rules that existed then. It raised actress and the negative female lead in the movie - Ann Savage, to a cult level. 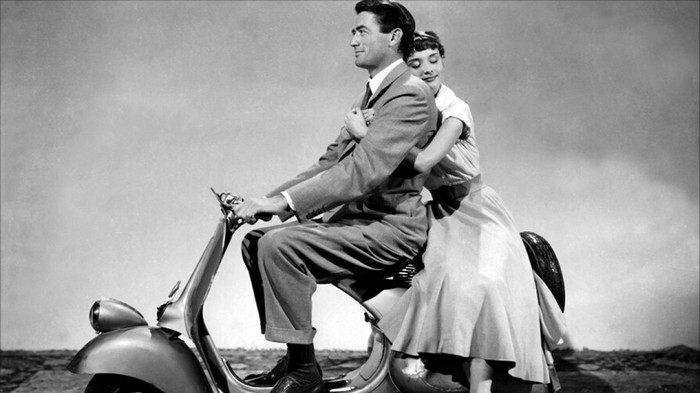 Roman Holiday is a romantic comedy directed and produced by William Wyler. The movie won the lead actress Hepburn an Academy Award for Best Actress. The costume design and screenplay of this free old movie on YouTube also won awards. The lead actress plays the role of a crown princess who is tired of her royal life and leaves the embassy to travel Rome alone. The lead actor played by Gregory Peck as Joe Bradley finds the princess sleeping on a bench and without recognizing her lets her sleep in his house. Joe is a news reporter who during his reporting to his senior realizes that who is sleeping at his apartment and try to get an exclusive interview. However, the events take a different turn and the sweet storyline shows the love blossoming between the two characters. This YouTube old movie is available for free in 2 parts on YouTube. 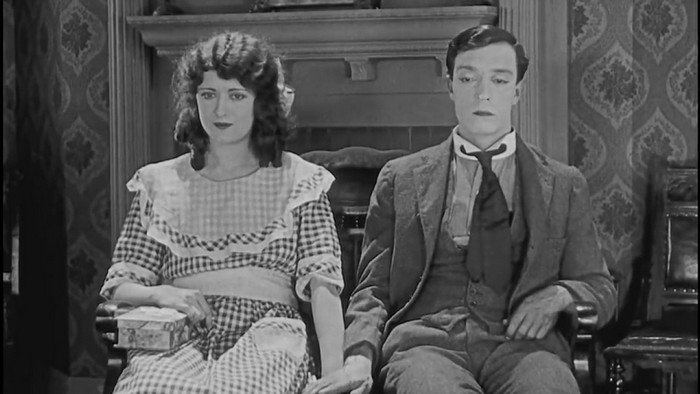 This free old YouTube movie is a silent comedy movie. The American Film Institute has ranked the movie at #62 in the list of funniest movies of all times. This without any argument makes it eligible for getting listed in our list of free old YouTube movies. While trying to gift the most beautiful girl he knows, the movie theatre projectionist and janitor (Buster Keaton), our protagonist of the movie is framed in a robbery. The rest of the movie us a dream where our janitor dreams about the robbery and him being Sherlock Holmes who is called to solve the crime. The other actors of his dream are replaced by the actual characters of his “real” life. The movie is full of comedy, romance as well as a little action performed by “Sherlock Holmes”. 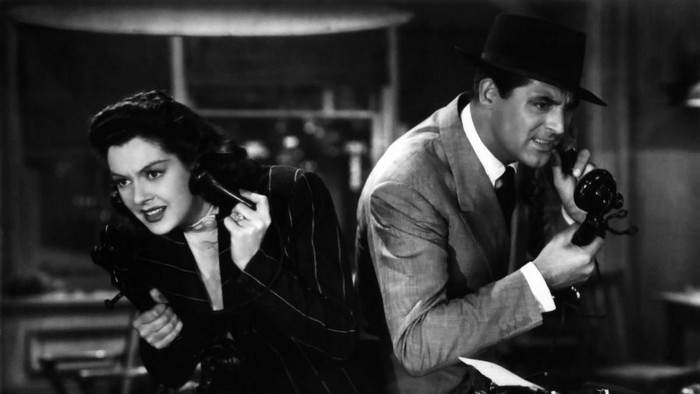 If you wonder how fast some girls can talk and if that is possible in the reel life, this is the movie to watch. Delivering written dialogues like a motormouth takes a different skill level I have seen very few actors master. Try to keep up with the dialogue delivery of Cary Grant and Rosalind Russell, playing the lead star-crossed news reporters. This free old YouTube movie is probably a case of 1 in a million, don’t miss watching this unique and highly entertaining old Western movie on YouTube. 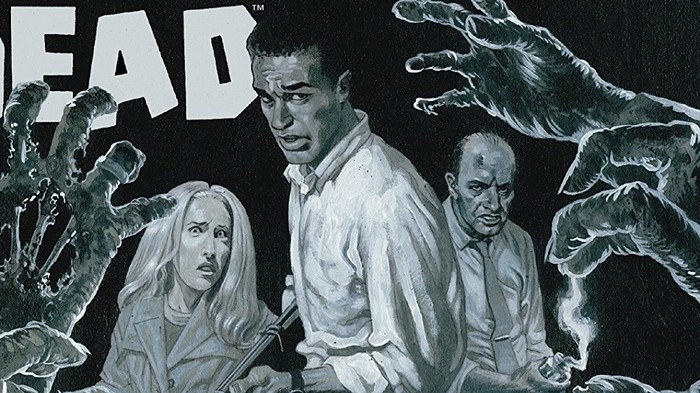 This old free YouTube movie is an independent horror movie that has made it to the Library of Congress for preservation. The movie on release earned 250 times of its budget. It is a cult classic movie which has had led to 5 subsequent movies as well as 2 well-known remakes. A must watch free old YouTube movie for all those into the Zombie apocalypse genre.

From the house of producer Aaron Spelling, Yuma is a classic old western movie on YouTube. The lead actor plays the role of Marshal Dave Harmon, who is sent to Yuma to bring order in the lawless town. The movie is a treat for fans of classic Western movies with a short run time of 80 minutes. 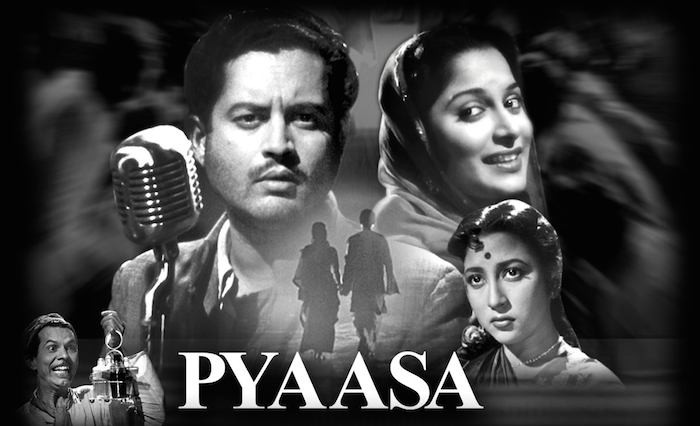 Let’s end this list with an old Hindi movie on YouTube. Pyaasa has been produced and directed by Bollywood’s highly famous Guru Dutt. The story is about a character Vijay, a poet by profession who is struggling to earn himself a recognition in the post-independence India. A prostitute by the name of Gulabo helps him get his poem published with no selfish motive. The plot is filled with a number of twists and turns with someone impersonating his identity, him being sent to the mental asylum and at the end when everything comes back to normal, himself leaving his identity to live with his love Gulabo.

The movies listed above are available in the public domain and downloading them is perfectly legal. It is quite normal to want to keep these movies in your own personal digital library offline or burn them to DVD or Blu-ray for watching on the weekend with friends and family. To help you download such large files, it is a good idea to use a good software program that can resume YouTube Video download in case of interruption, do batch download and also lets you convert the video to DVD or Blu-ray. We recommend using the free YouTube video downloader tool - DVDFab YouTube Video Downloader.

DVDFab provides complete multimedia solutions which allow you to do all types of editing of your video or audio, convert formats, download videos from online streaming websites and a lot more. So what are you waiting for? Go ahead and give DVDFab YouTube Video Downloader a try.