4K Converter software makes it possible for video buffs to gain 4K videos without effort. As a much higher-res video format, 4k video has become increasingly popular and can be playable on newly released iPhones. The following guideline aims to familiarize you with the definition of 4k video and help you master how to convert 4k video with a 4K Converter at a fast speed and with stunning quality.

What is 4k video?

4K means 4K resolution referring to a horizontal display resolution of approximately 4,000 pixels. 4096 × 2160p is a dominant standard in the movie production and cinema, while 3840 × 2160p (4K UHD) is a consumer display and television standard. Now, 4K TV has gone into the living rooms of thousands of households with its prices falling dramatically these years. DVDFab constantly pushes itself to be better and has developed a powerful 4K converter. DVDFab 4K Converter is designed to convert DVD/Blu-ray/video to 4K video with 3840 x 2160p resolution that is supported by 4K Ultra HD TV, and compress 4K video to a lower resolution video that can be played on common video players. Its user-friendly interface makes it easy to use for novice users. Now let’s have a look at how to use this 4K video converter.

How to Convert 4K Video with a 4K Converter? 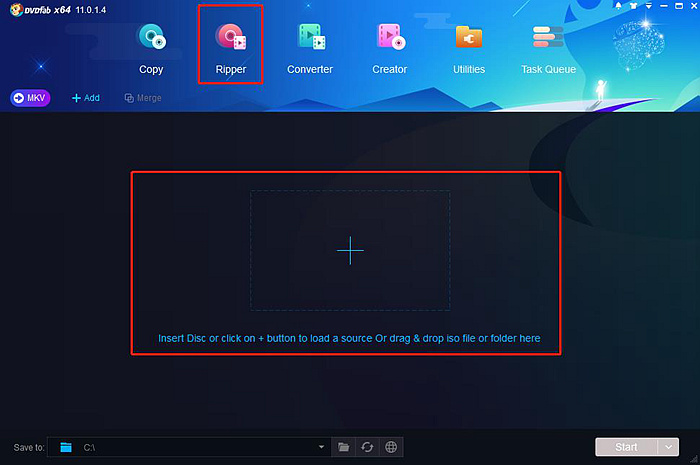 Step 2: Choose a 4K profile from the 4K Converter

Go to the profile library on the top left corner of the main interface, click Format > Video, check the 4K option and then choose a 4K format you want. Here we take MKV.4K as an example. 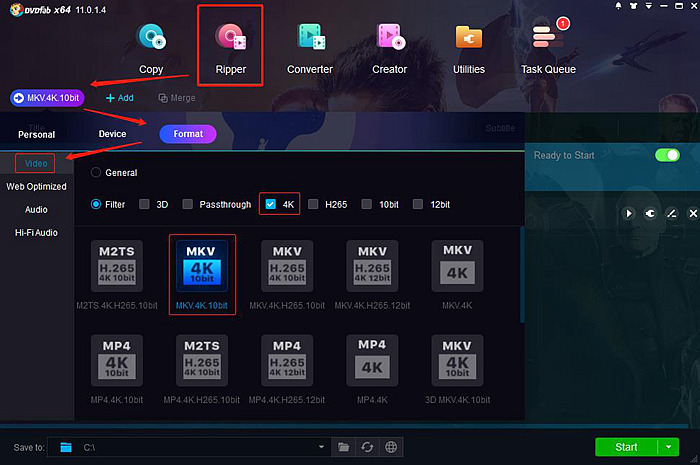 Now it’s time to customize your video. When the DVD/Blu-ray/4K UHD Blu-ray source is loaded in, the main movie title will be selected by default, but you are able to choose other titles. 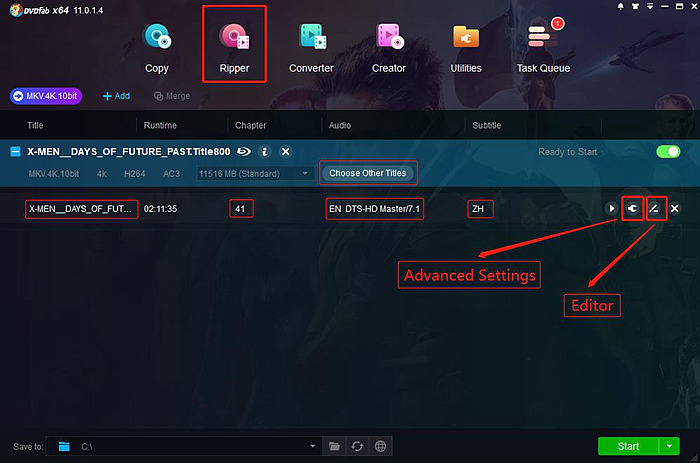 Then you can change the title name and choose chapters/audio tracks/subtitles you want. Click the “Advanced Settings” icon to customize the output parameters regarding video, audio and subtitles. 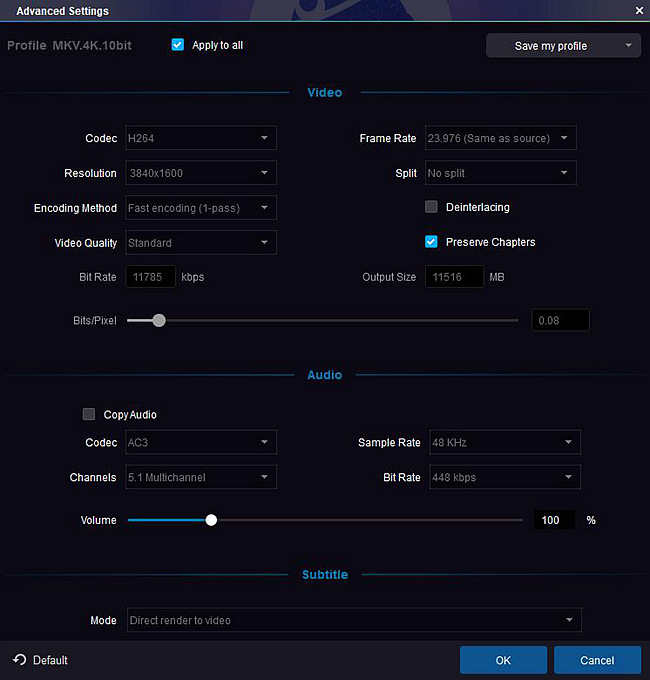 Then click the “Editor” icon to edit the video as normal video editing software does such as dding watermark, subtitles, triming, cropping and merging clips, adjusting brigntness, contrast and saturation. 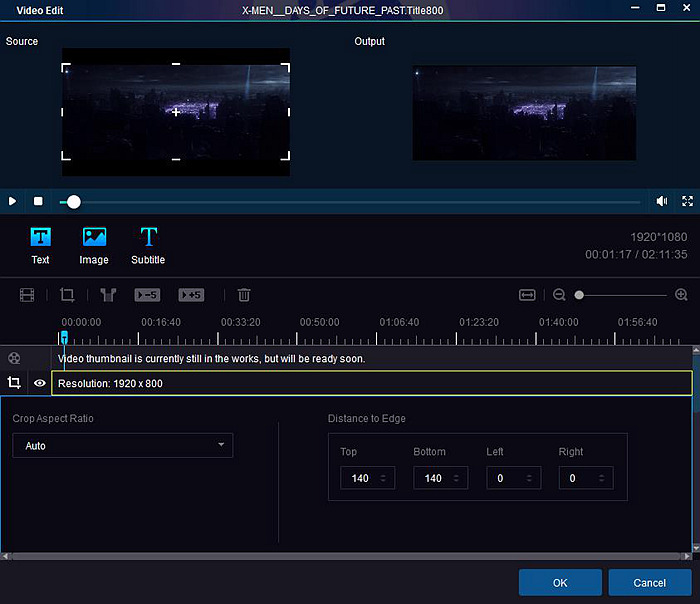 Step 4: Select a directory to save the converted 4k video

Move to the bottom of the main interface and click the “Folder” icon to select a directory to save the output 4K video. Meanwhile, you can share the final 4k video converted from the 4K converter to your social networks such as YouTube, Facebook and Vimeo. 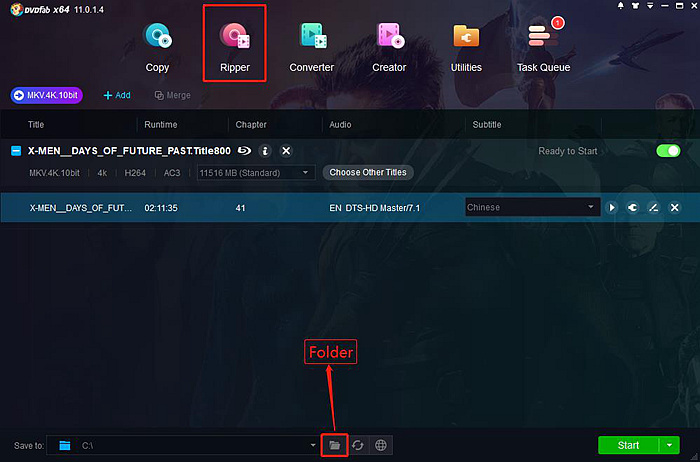 Click the “Start” button to start the process of converting DVD/Blu-ray/video to 4K video with this powerful 4K converter.

The above steps show you how to convert DVD/Blu-ray/video to 4K video, but if you want to convert 4K video to lower resolution video, you should go to Format > Video > General to choose a common video format at Step 2.

In a word, with DVDFab Downloader, you can download whatever videos you like from 1000+ popular sites. But with the aid of 4k converter, DVDFab Video Converter, you can convert videos from numerous formats  to mainstream ones without any difficulty. Besides, this converter offers a wide range of options for you to customize your output videos as hoped.

Above all, DVDFab 4K Converter surpasses its rival products in that it allows users to convert DVDs/Blu-rays/4K UHD Blu-rays and HEVC videos into 4K resolution with superb quality and fast speed beyond expectation.