Summary: The 4K video resolution is becoming more prominent at an increasing pace. In this article, we would further discuss top 10 best 4K Video converters compatible with Mac or Windows.

The 4K videos refer to a horizontal display resolution of approximately 4,000 pixels. The digital television and digital cinematography commonly use several different 4K resolutions, and it is the dominant standard in television and consumer media. It is a high definition video that has four times the resolution of 1080p HD video. Thus the 4K video converters are necessary to enhance the video quality and the resolution of the video. Recently, the 4K video resolution is becoming more prominent at an increasing pace. In this article, we would further discuss the ten best 4K Video converters compatible with Macor Windows.

DVDFab Video Converter is one of the most potent full-featured video converters that can read almost all the present video formats from the internet, capture cards, digital camcorders, etc. This converter converts the videos present on the PC to all mainstream audio or video formats that are playable on various multimedia devices including many 3D devices, with considerable fast speed and high quality. It can convert 4K videos to 720p, 1080p, etc. videos and considered best 4K to 1080p Converter. Also, you can use it to convert other common videos to 4K videos. It is a professional video converter and easy to use for both the entry-level users and experts. 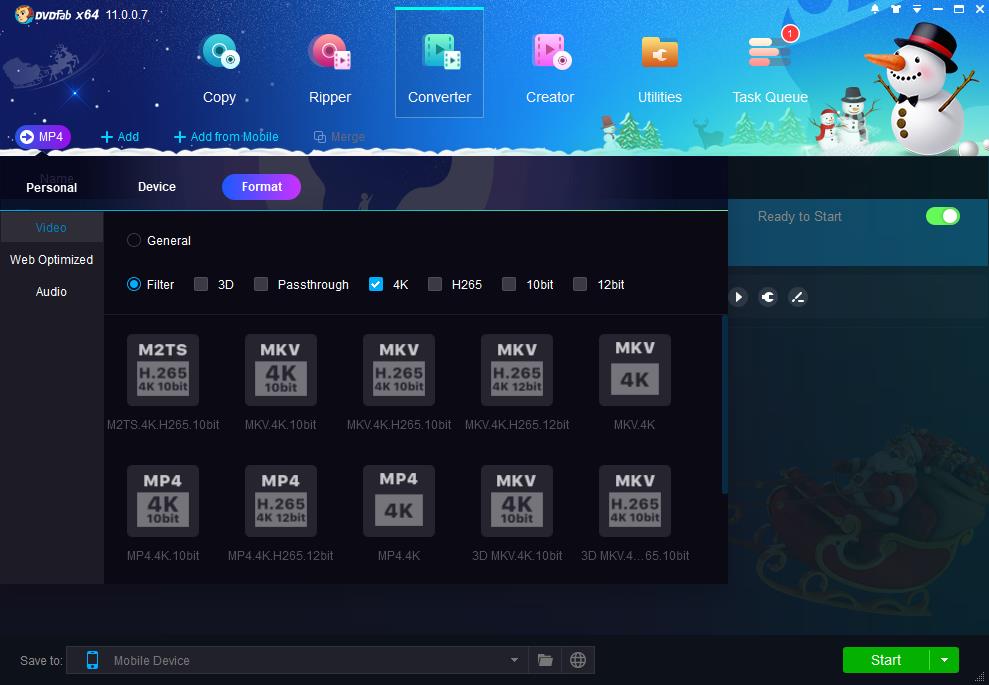 One of the most prominent customization features included in DVDFab Video Converter is its built-in editor for users. This editor can be used to rotate, crop, or trim videos. It can also be used to add watermark and subtitles to the video. On the advanced settings panel of the DVDFab, the users can change audio or video parameters. In the DVDFab converter, there are some preprogrammed profiles in the Preset profiles section that are designed for various devices like iPhone, iPad, Samsung, Sony, and more. The wireless transfer feature of the DVDFab allows the users to add videos from their mobile phones and output videos to mobile phones wirelessly. 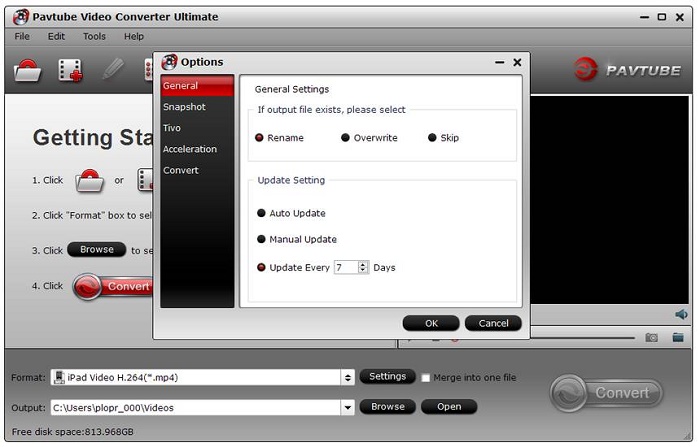 This video converter tool combines encoding, decoding, and converting into one piece of the 4K converter which might convert the video of any resolution in 4K format. With this converter, the user can transcode 4K video content, upconvert the older HD videos to the new format, or downsize larger videos without a loss of quality. The presence of export options in this converter is fascinating as the user can choose the destination format (i.e., MP4, AVI, MPG, or any other), a specific device profile (i.e., Apple, Samsung, Android, Xbox, and so on). It can edit 4K video faster and more efficiently through the trim, crop, merge, and split functions. 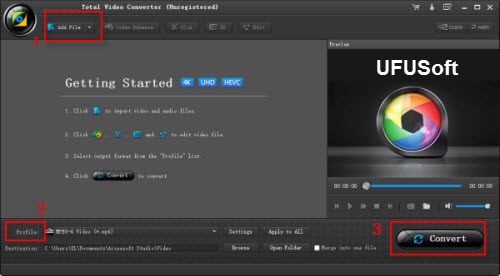 It is one of the best 4K video converters that help the user to convert 4K video to commonly used HD formats like MKV, AVI, MOV, etc. It can output the best codec for editing software besides being a 4K video converter and thus the user can convert 4K to Apple Prores codec for Final Cut Pro X/7/6, convert 4K to iMovie or Final Cut Express which is the best supported Apple Intermediate Codec (AIC). It also converts 4K to DNxHD codec for Avid Media Composer or converts the 4K to MOV/WMV for Adobe Premiere Pro. 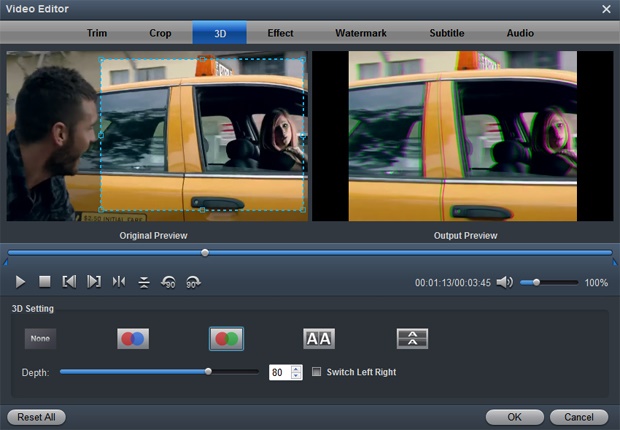 The Acrok HD Video Converter is also considered one of the most powerful and user-friendly 4K UHD converters, which enable the users to deal with 4k videos into other high definition or standard definition videos including FLV, AVI, WMV, MKV, MP4, MPEG, MOV, etc. Using this software the user can convert the videos into 3D and it also allows the user in adding subtitles into the video files and supports Apple ProRes, DNxHD, and other professional encoding formats. This converter maintains high quality and speed while the conversion of the videos. 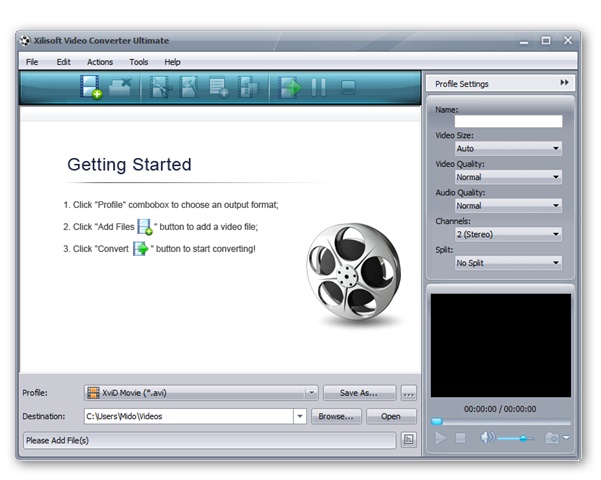 This video converter is an easy-to-use 4K video converter that allows the users in converting various high-definition videos including, UHD, 4K, and other source files into different video and audio formats beyond the high-definition for playing and editing. It has the capacity to convert more than 160 video and audio formats and can also convert the HD videos up to 1080pand 4K video. The converter features the 5X Speed Promotion and GPU acceleration. It can convert the 2D movies to 3D movies and can also convert videos or audios to iPhone, iPad, iPod, and Galaxy devices. 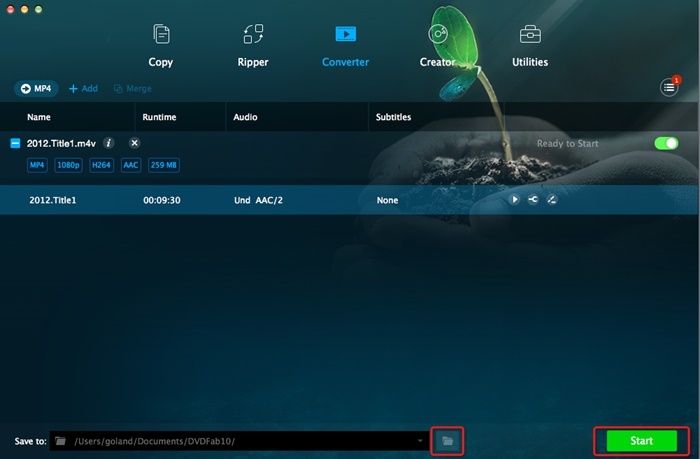 DVDFab Video Converter for Mac is one of the most powerful and full-featured video converters on Mac OS. Same with its Windows version, it can read almost all the popular video formats fromthe internet, capture cards, digital camcorders, etc. It can convert these videos to various video or audio formats that are payable on iOS devices, and much more display and 3D devices with high quality and fast speed. MP4, AVI, FLV, MKV, WMV and more are the video formats are all available for you to choose. In addition, its support to various formats of 4K video input and output make it an excellent 4K video converter for Mac. Its rich customization tools allow you to choose the resolution, trim, crop, rotate video and make any other settings. 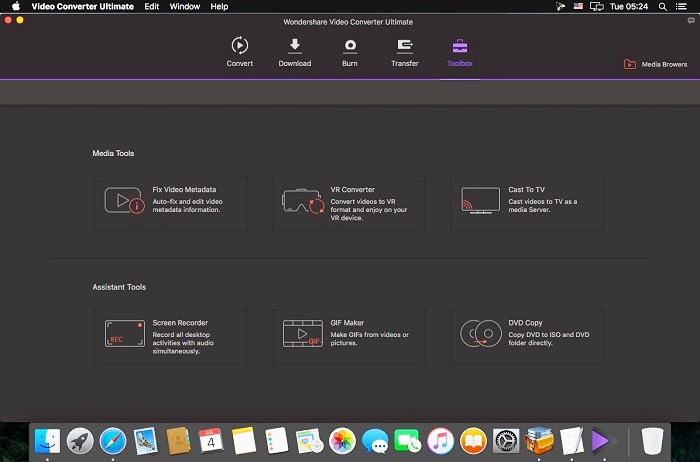 This is a professional video converter for 4K videos which can convert any video of any resolution in 4K format. Apart from this, it can also convert any 4K video to any standard video formats of AVI, MOV, MP4, WMV, FLV, WebMD, DivX and as well as the same in HD. With the help of this converter, the user can convert any video in 3840 X 2160 or 4096 X 2160 4K resolution. It also allows the user in editing the 4K video such as trim, merge, crop, watermark, rotate, effects, and many more. 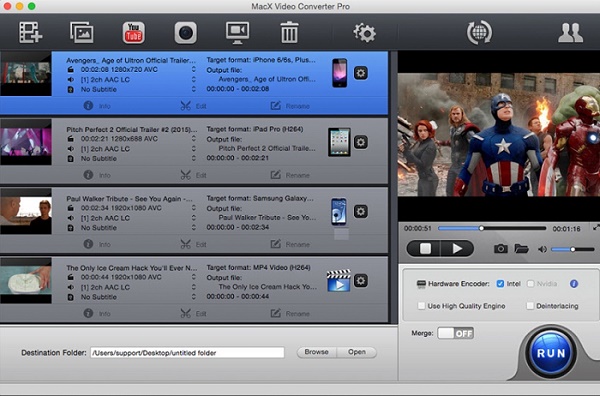 MacX Video Converter Pro offers professional 4K videoconversion which allows you to convert 4K movies, downloading and editing it as its primary features. It is preferable in converting all popular SD and HD video formats into 4K video files. It can also convert the YouTube 4K videos to MOV, AVI, MP4, and other formats. With the help of this converter, the user can transfer 4K video to their iPhone/Plus, Galaxy S6 and other devices. It allows the user in downloading 4K movies from online video websites along with 83 X 4K video conversion speed. 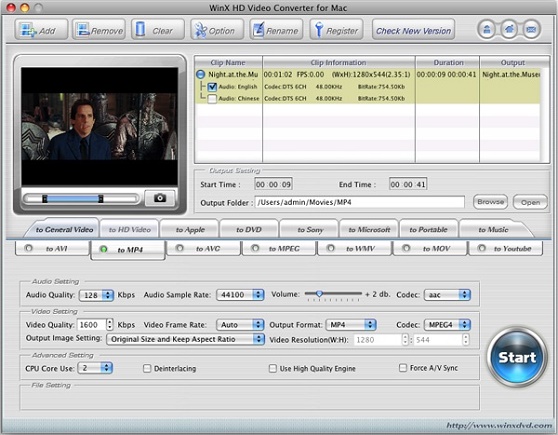 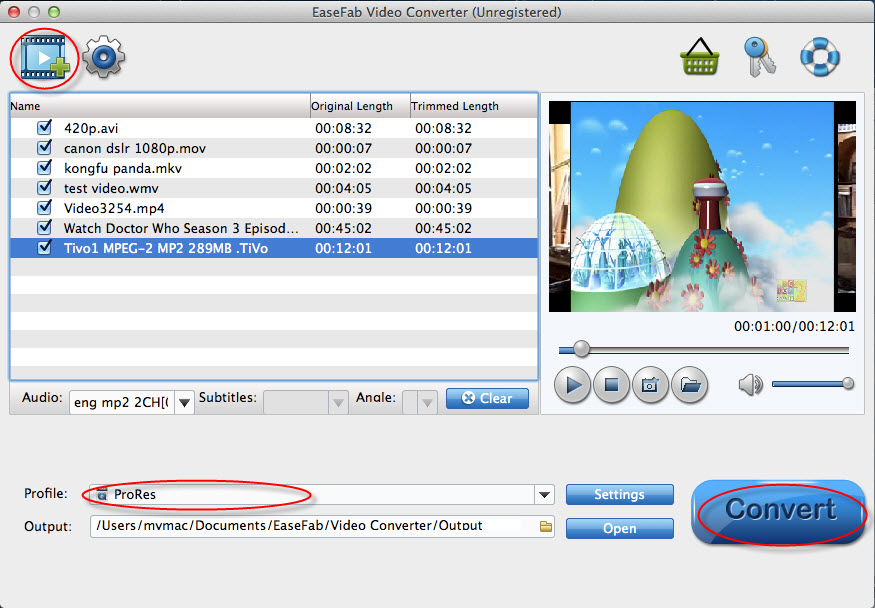 It is one of the easiest to use and professional video converter for the conversion of 4K videos with an unusual and vast collection of features. It is the cheapest professional video converter application in the market. It converts 4K videos to 1080p or 720p HD or even SD video format and is consideredas the best 4K to the 1080p converter.It can be used for converting the videos for various programs like iMovie, Final Cut Pro, Avid Media Composer, etc.