Convert video/audio files from one format to another, or from video to audio format, for playback on compatible devices.

Summary: Video player for Chromebook. How to play MKV files on Chromebook? Not all MKV files are supported by Chromebook itself. And when it cannot play an MKV file, you should either turn to a third-party player or convert the MKV to a Chromebook-compatible format. Now lt’s see the details.

• Convert videos from one format to another like MKV to MP4

VLC media player Chromebook. In order to play MKV on Chromebook, you can make use of a free open source media player - VLC player from developers VideoLAN. A good to go player for all major media types including MKV. Since it is also available for Linux distributions you can install it on your laptop and it can act as your default MKV player on Chromebook. With the help of this software, you can not only play MKV on Chrome, files but videos of other formats. But there may be some bugs when VLC works. To avoid it, you can try the second method which is perfect to solve how to play MKV files on Chromebook. Would you like VLC download for Chromebook.

Before learning how to play MKV on Chromebook with DVDFab Video Converter, how about learning about its features. This MKV to MP4 converter is a professional class utility to transcode your MKV file to MP4/AVI/FLV/WAV, etc. without any quality loss in the output video or audio. Besides such digital formats, other 2D/3D type options are also supported like 3D AVI, 3D MP4, 3D MP4.H.265 for 3D and MP4.H.265, MKV.265, MP4.4K in 2D. You can even get just the audio from your MKV file in MP3 format if it is a music track in MKV format. What's more, there is a video editor in this free software, so you can customize your video such as trimming/cropping it, adding subtitles/watermark, etc. while converting MKV to MP4 and play MKV on Chrome. using it. Next, let's come to how to play MKV files on Chromebook.

How to play MKV files on Chromebook by converting MKV to MP4:

Step 1: Download and install DVDFab Video Converter to your Windows or Mac.

Step 2: Load your MKV files to the application by clicking on the + icon on the main screen or dragging and dropping the files. 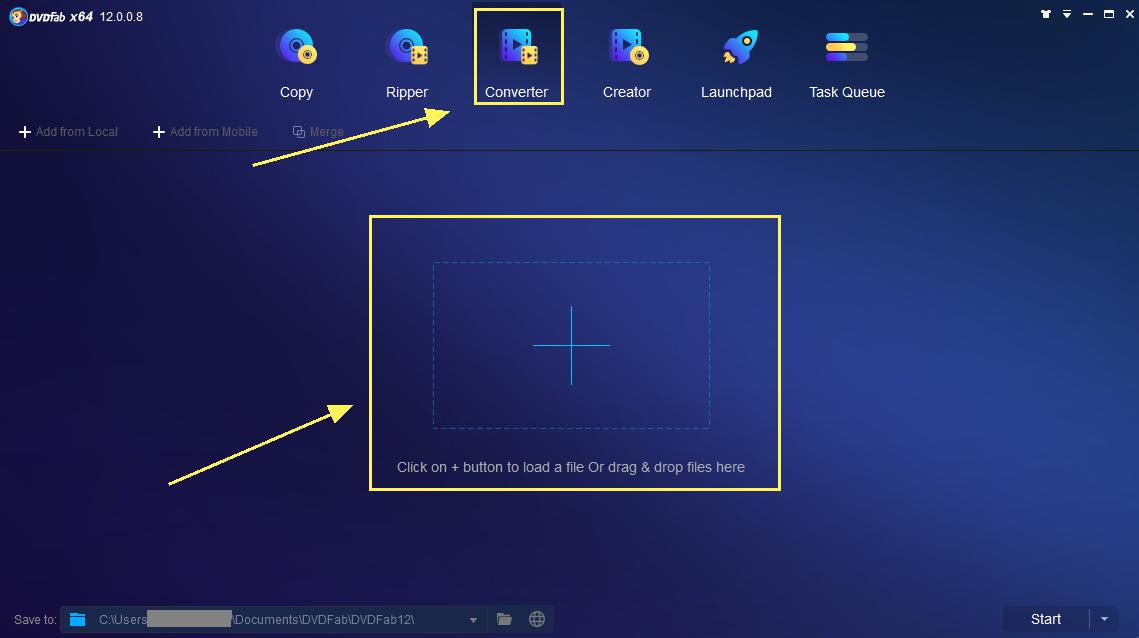 Step 3: Use the "Choose Other Profile" button to open the formats supported by this free software. Under the "Video" and "Format" section, select MP4 format. 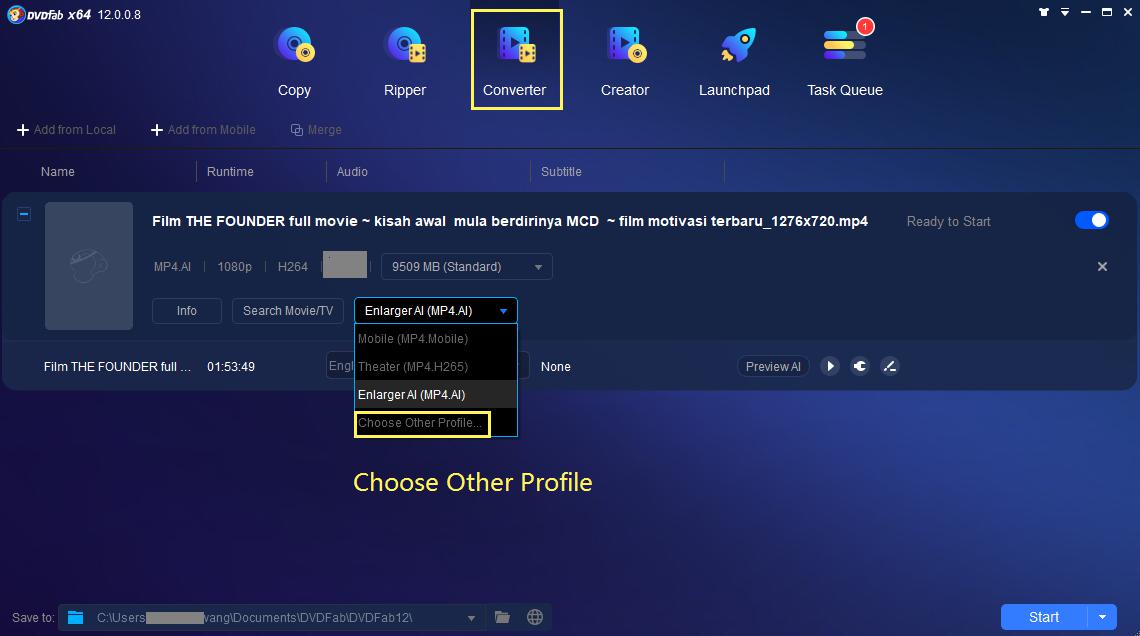 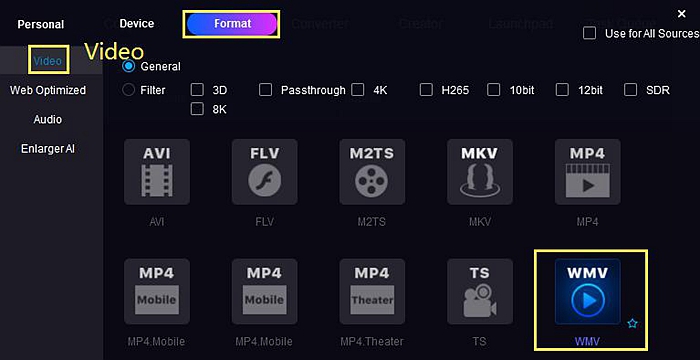 Is there a video editing tool in this video player for Chromebook? Yes. While you try to play MKV on Chromebook, make modifications to the output file using an inbuilt video editor. To launch it, click on the last icon (pen icon) in front of the video that you have added to the application. It will launch a new window with a lot of video editing options for you. You can choose to crop the video frame, trim parts of it to remove a particular part, merge two videos if you are trimming from between and change brightness, contrast or saturation level of the video. It is all up to you.

You can also add text or image watermark to the video or add subtitles to MKV file if you have a subtitle file like .srt with you.

Just like you can do video editing on your media file, you can also modify the properties of the output file when using DVDFab Video Converter to play MKV on Chromebook. With the button of "Advanced Settings", you can change the Encoding Method, Video Quality, Resolution, Audio channel and more. To open it, click on the Wrench option that is second last in front of the media file you have uploaded.

Where Set an output directory based on your preference. Once you have done any changes you require using the Video editor and/or Advanced Settings menu, you can start the conversion process. After several seconds your converted MP4 file will be output. You're closer to "play MKV on Chromebook".

DVDFab Video Converter supports batch conversion so you can do multiple conversions at once. Just add all the MKV files you want to convert, do any changes you require and start the conversion.

Can Chromebook play MP4? Have you grasped the skills at how to play MKV files on Chromebook? There are two ways provided and using DVDFab Video Converter to convert MKV to MP4 is highly recommended. Hope this was helpful for you to play MKV on Chromebook.

DVDFab Downloader All-In-One is a 8-in-1 ultra video downloading bundle that allows you to download videos from Netflix, Disney+, YouTube, and other 1000+ popular websites.