Summary: Here are top 10 best public domain Christmas songs that you can use without having worry about doing anything illegal.

Good holiday songs tend to remain relevant year after year thanks to all the artists that take the original formula and add a fresh new spin to it. But even the best cover or remix still requires acquiring the rights to the original, which can often be very difficult unless you have piles of money laying around. In other words, it’s pretty much impossible for most people to create new versions of popular songs like Mariah Carey’s “All I Want for Christmas is You.” However, anybody with a bit of talent can use free public domain Christmas songs in their projects without having to worry about doing anything illegal. But which songs should you use? Well, we think we have the perfect list for you right here.

Jingle Bells is one of the most popular public domain Christmas songs around and a great background tune to add to a holiday-themed video. The song was originally published in 1857 under the name “One Horse Open Sleigh” and was actually intended for Thanksgiving before becoming a symbol of Christmas. 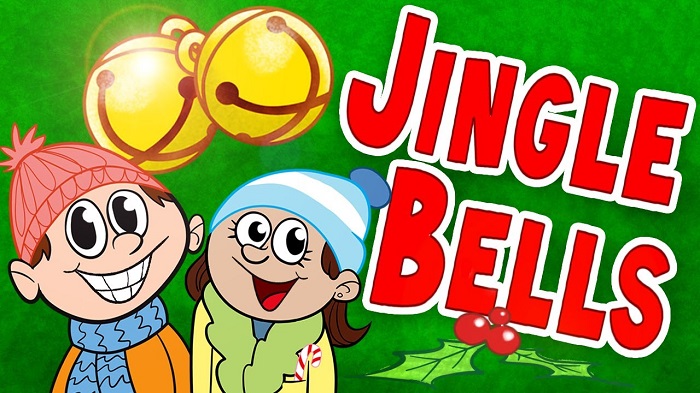 Joy To The World

Joy to the World was written way back in 1719 and is widely known as the most published Christmas hymn across North America. The song is religious in nature and is based on verses found in the Bible.

Another very popular public domain Christmas song, Deck the Halls dates back to the 16th century but the well-known “fa la la la la” lyrics were only added in 1862 by Scottish musician Thomas Oliphant. 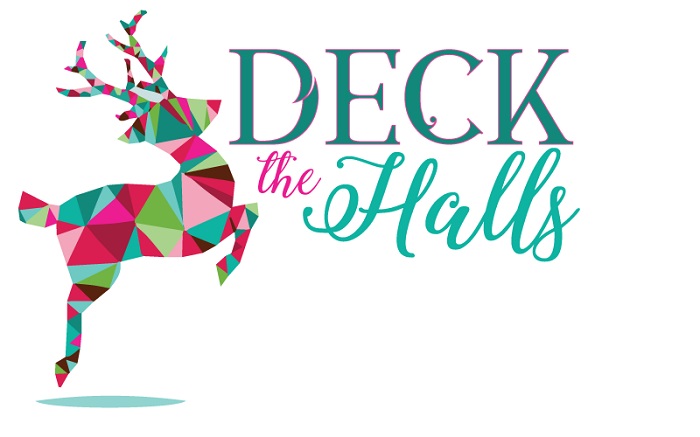 It Came Upon a Midnight Clear

Initially written as a poem by American pastor Edmund Sears, It Came Upon a Midnight Clear was later adapted into the Christmas carol we know today. Though religious in nature, the song also focuses heavily on issues that are relevant to any age, such as war and peace.

One of the best public domain Christmas songs you should try if you’re interested in doing a cover version. Silent Night was originally written in German in the early 19th century but has since been translated to dozens of other languages. 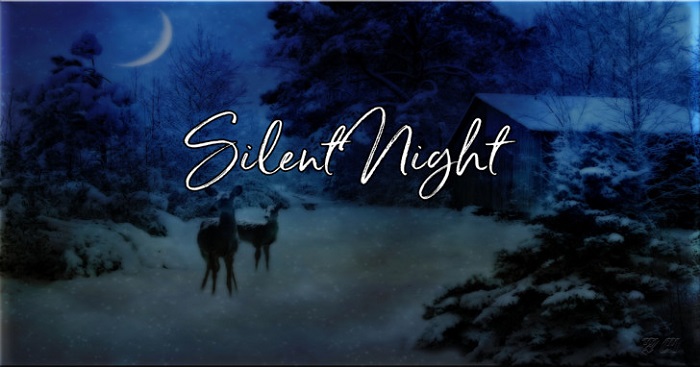 Twelve Days of Christmas is a very fun song that seems to get a brand new remix from a popular artist almost every year. The song is also quite educational and helps with memory training, which makes it a perfect choice for children.

We Wish You a Merry Christmas

Speaking of popular public domain Christmas songs, we would be remiss not to mention this old classic. An interesting thing to note about this one is that no one really knows who the original composer is, though we do know that it first became popular in Britain and then slowly spread to the rest of the world. 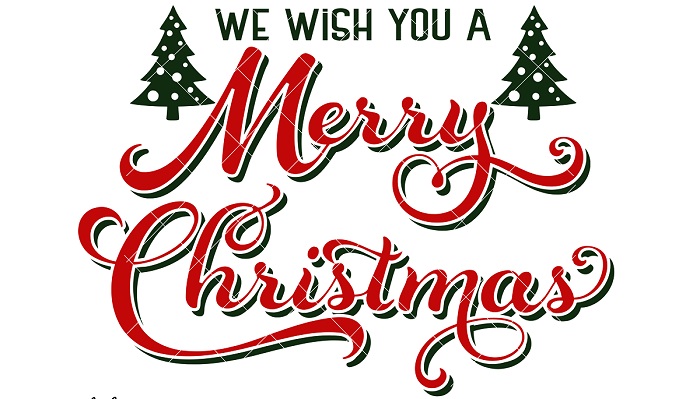 Mariah Carey introduced many people to classic carol back in the mid-90s, however, the original was actually composed in 1847. The song was initially written in French but today the English version is by far the most popular one.

Although today this carol is considered one of the most joyful public domain Christmas songs, the original version was a lot more solemn due to its deeply religious nature. 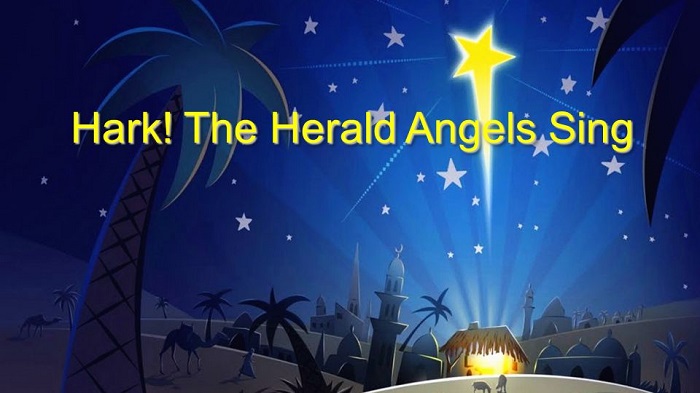 Our final entry is a beloved children’s carol about Santa Claus. The song was originally written as a poem by Emily Huntington Miller and later adapted into the heartwarming carol we all know and love today.

Public domain Christmas songs can be found on a large variety of websites but if you want to download them, your best bet is of course YouTube. Although the platform doesn’t offer a native way to download songs, you can still easily grab them with DVDFab YouTube to MP3. Just as its name indicates, this tool allows you to not only download any song you want from the website but also convert it to MP3 format in the process. In addition, the tool can also be used to download entire playlists and any available metadata associated with the songs you’re downloading. Here’s how it works:

1. Launch the DVDFab 11 client and go to the Utilities tab to find the tool labeled YouTube to MP3. Click to open it. 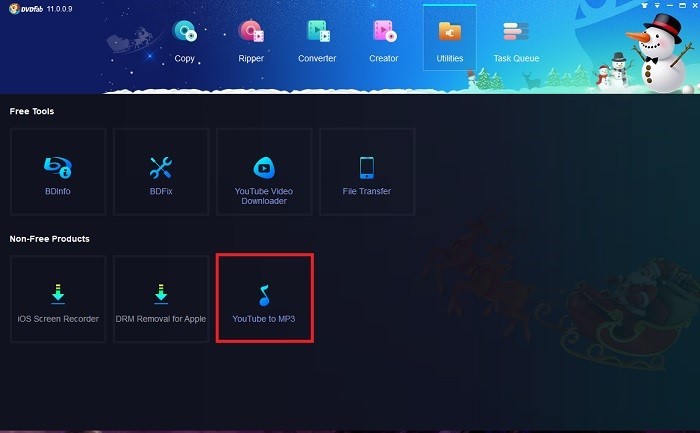 2. Next, visit YouTube and search for some of your favorite public domain Christmas songs. Copy the URL of one of the songs and then return to the software. 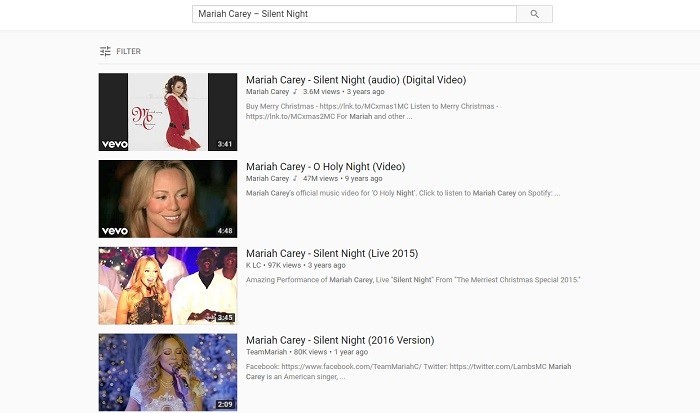 3. Paste the URL button to automatically start downloading the song. The process works the same for playlists as well. Simply copy the URL of any song found in the playlist you want to download and then paste it in. 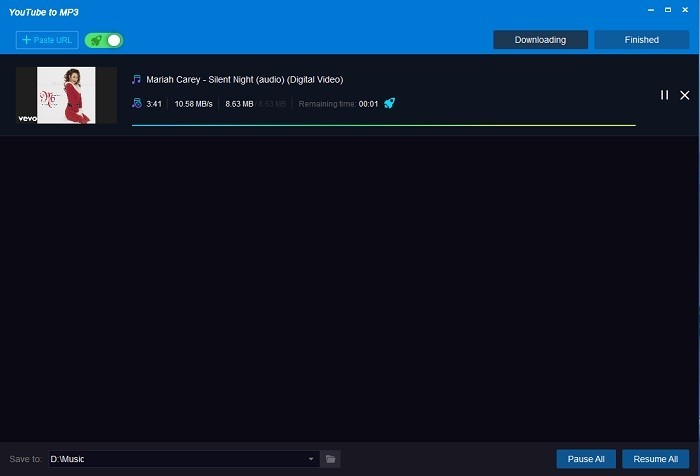 4. Go to the Finished tab after the song/s have been downloaded and click the little folder icon to start playing them. 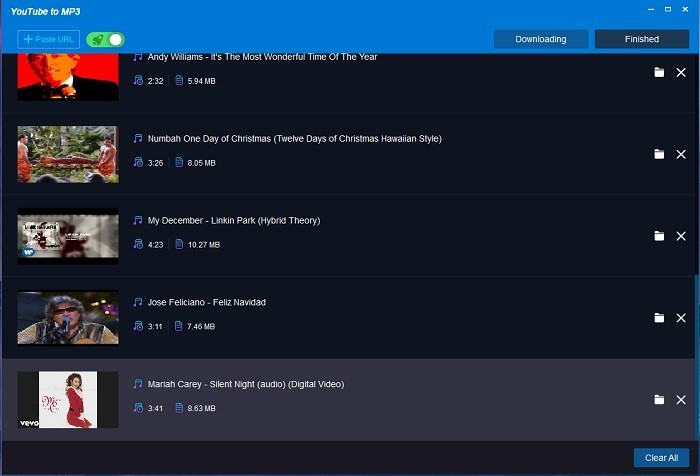 A great number of the most popular holiday songs ever created are actually based on public domain Christmas songs. This isn’t very surprising since, as I’m sure you’ve already noticed, most of these songs date back centuries to a time when copyright laws didn’t really exist. If you’re working on a holiday-themed project don’t hesitate to download these songs with DVDFab YouTube to MP3 and use them in your videos.