Summary: Do you love old rap songs? Here are the top 15 best old rap songs that can let you take a stroll down memory lane. Check them and find the tool to download them from YouTube.

This is part of the hip-hop genre in music that involves extensive rapping and hence the term ‘rap songs’. Originating in the USA, rapping has become commonplace and a much-applauded part of the music industry, where you simply cannot get enough of singing sensations such as Cardi.B and Drake and their upbeat rhythms and brilliantly put-together lyrics.

If you have been a fan of rap music, this trip down memory lane through these top 15 old rap songs will have you plugging in those headphones once again. Let’s begin!

This one from Kylie Jenner’s ex-boyfriend and the famous rapper TYGA was released in December 2011 as part of his second studio album – Careless World: Rise of the Last King. It’s hip-hop, classic and very much TYGA’s style. It was produced by DJ Mustard, and this upbeat rap song from the popular old rap songs list is raved for bringing one into the groove even today!

Here’s another one from the best old rap songs list from 2006, ‘We Fly High’ by Jim Jones. This song was released as part of his third studio album - Hustler’s P.O.M.E, and song video landed a nomination as the best video of the year at the Soul Train Music Awards. It has been produced by Zukhan-Bey and had Jim established as a solo star, making the phrase ‘Ballin’ popular so much so that it got annoying! 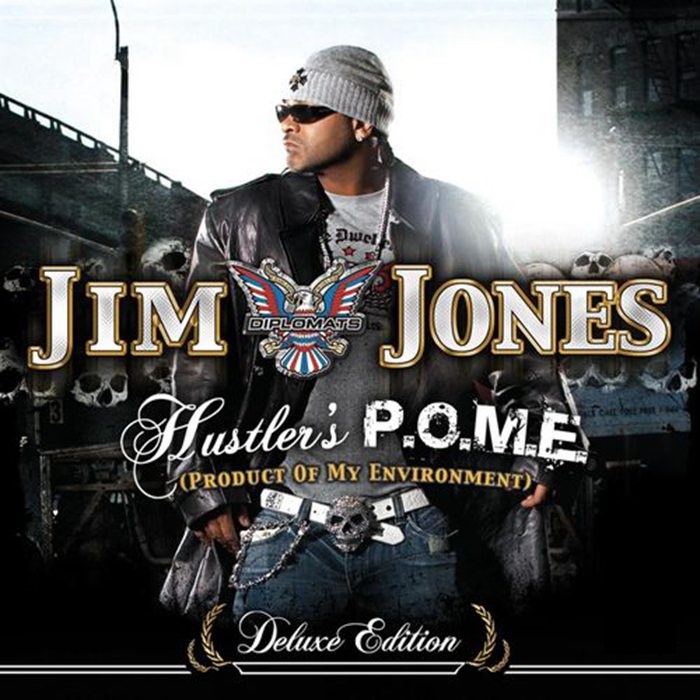 This one is from the American rapper, J.Cole that aired in September 2011. It was distributed by Sony Music and is from J. Cole’s first studio release – Cole World: The Sideline Story. The album debuted in the US Billboard 200 list and established him as one of the finest rappers that America has, and has been allowing the world to take inspiration from! Featuring great lyrics and upbeat rhythms, ‘Lost One’ is a must-listen. 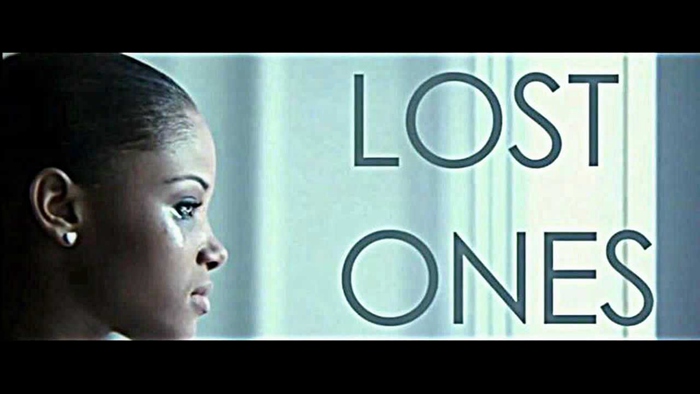 Here’s another rap song from Chris Brown that features top artists such as Lil Wayne and Busta Rhymes that was released in February 2011. The rap is majorly contributed by these featuring artists that have made the song funkier. The ending features Busta’s full-on ballistic mode, one that has you jumping to the beat for real! 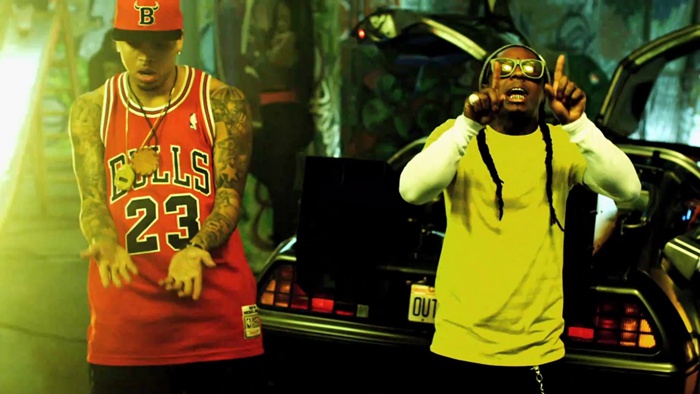 Having been nominated as the best male rap solo performer by the Grammy’s, Joe Budden released this popular rap song to be featured in 2 Fast 2 Furious in May 2003. This single from Joe Budden was originally produced by Just Blaze and was ranked at 38 on the Billboard Hot 100 while landing at number 13 in the UK. 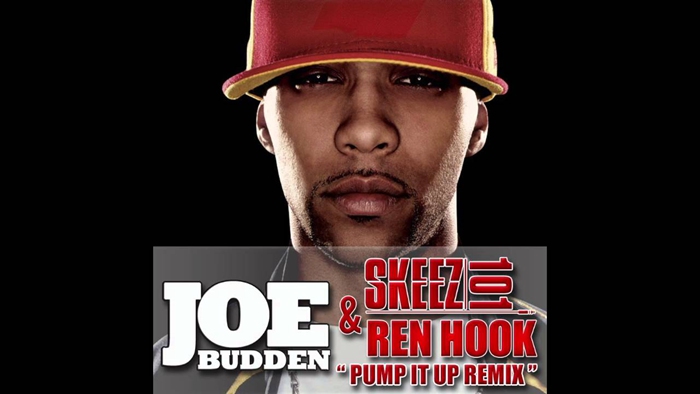 ‘Soul Survivor’ came out as the second single from the renowned American rapper – Young Jeezy, back in 2005. This best old rap song is part of Jeezy’s album Let’s Get It: Thug Motivation 101. It spans genres such as R&B, Gangsta rap, and Trap.  It has been produced by Akon and has a very captivating vibe to it. It’s probably one of the best versions of trap music, rendering it as a must-listen! 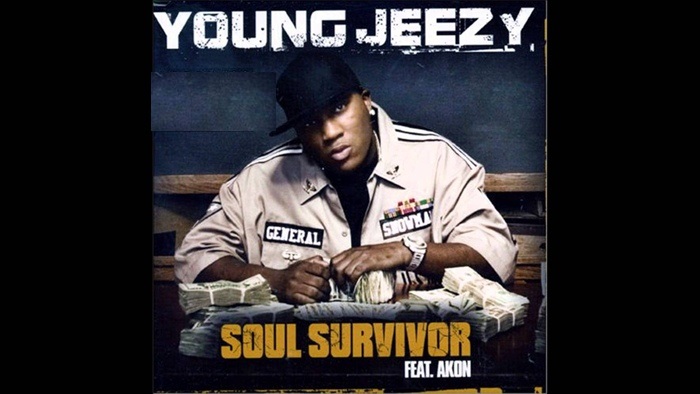 Eminem – ‘Till I Collapse’

This super-hit rap song from Eminem’s second studio album – The Eminem Show, was aired in May 2002. It features another popular American rapper Nate Dogg on the hook. It managed to secure 35th ranking in the US Digital Songs Billboard and received 4 gold and 5 platinum certifications from around the world. It stands out from all of Eminem’s previous raps, features great lyrics, a hype beat, and an amazing rhythm. 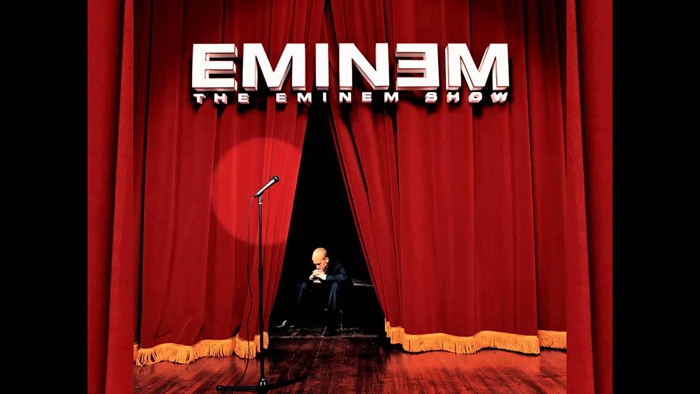 Released in January 2003, this one is from the good old rap songs of the 2000s. It’s from the rapper’s debut studio album – Get Rich or Die Tryin, and has been ranked number-1 on the US Billboard Hot 100. More so, it has been recognized as the Best Rap Song during the 46th Grammy’s. It has been liked and applauded by viewers as being the best club song ever made! 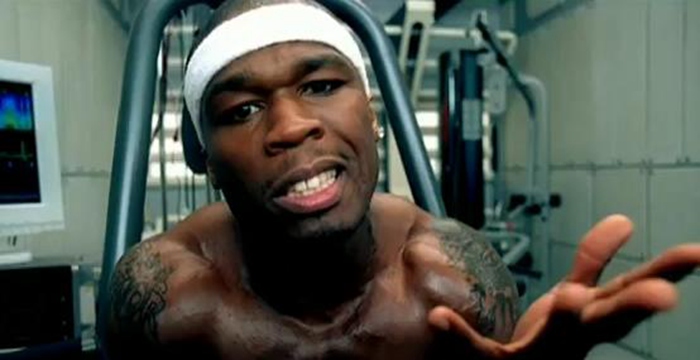 Jay-Z is another American rapper who has released this single as part of The Black Album in 2004. This old rap song features interesting lyrics where the rapper has pretty much emphasized on rap critics, racism and an overall aggressive behavior toward the blacks. The song has secured 30th ranking on the Billboard Hot 100 list. People have loved the lyrics, and has established Jay-Z as one of the best rappers that America has – a real gem!

‘Life’s a Bitch’ is another one from the popular old rap songs list that was released back in 1994. This song is from Nas’s debut album called the IIImatic. It features AZ in the rapping section while Nas’s father is playing the cornet. It has been liked and shared by viewers as being one of the best songs that tell you how to deal with life, calling it essentially a bitch, a real pain! 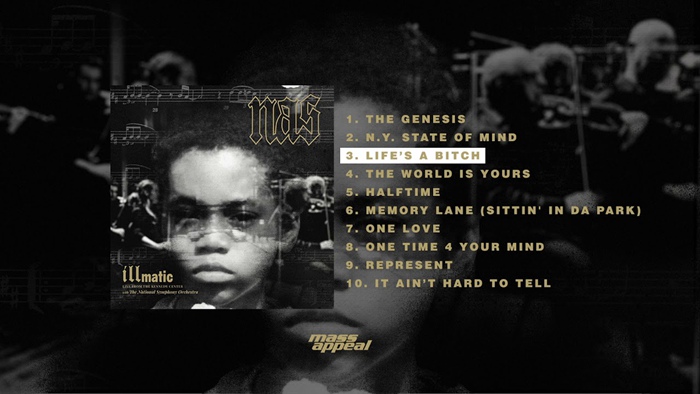 Kanye West has come up with this amazing song that was released back in 2004 as part of his album – The College Dropout. It has landed nominations in the Grammys for best song of the year and also as the best rap song ever made! The song’s music video has also been nominated more than a few times for MTV Awards, BET Awards, and the likes! It is lauded for an amazing set of lyrics, a brilliant beat, and subtle meaning. 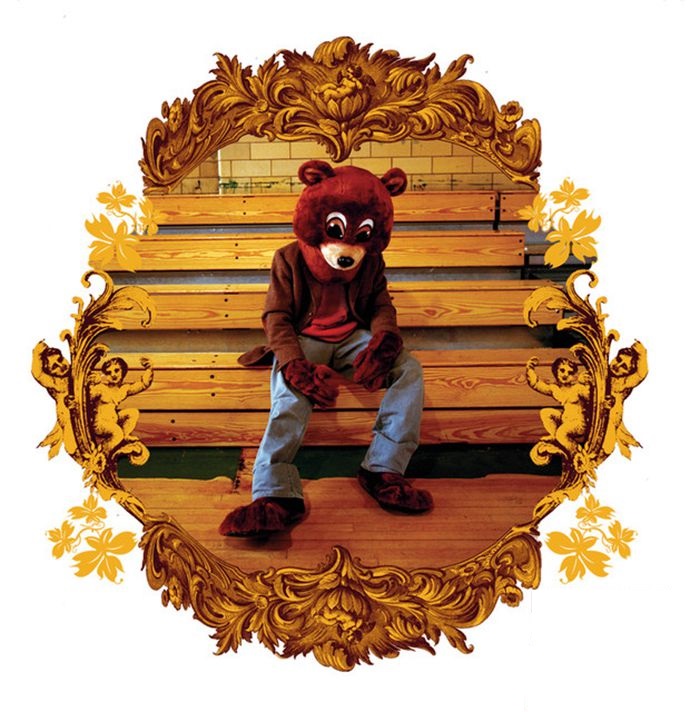 This is another from the old rap songs category that has been sung by famous American rapper Chamillionaire and is the lead single from his debut album – The Sound of Revenge! It came out in January 2006 and spans genres such as Gangsta rap, and southern hip-hop. The lyrics talk about racial profiling, stereotyping of the African-Americans and police cruelty. It secured 88th ranking on the Billboard Hot 100 list. 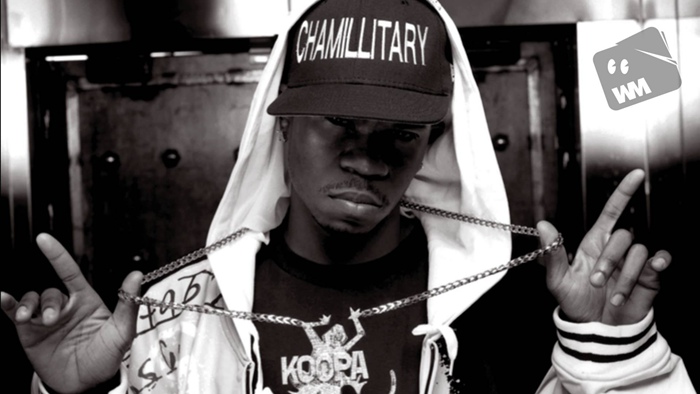 Cardi B. managed to mix genres such as trap, hip-hop, and rap in this song that was released during 2017, as part of the album – Bordak Yellow. It has topped the US Billboard Hot 100 list and established Cardi B as being amongst the lead females onto this chart! 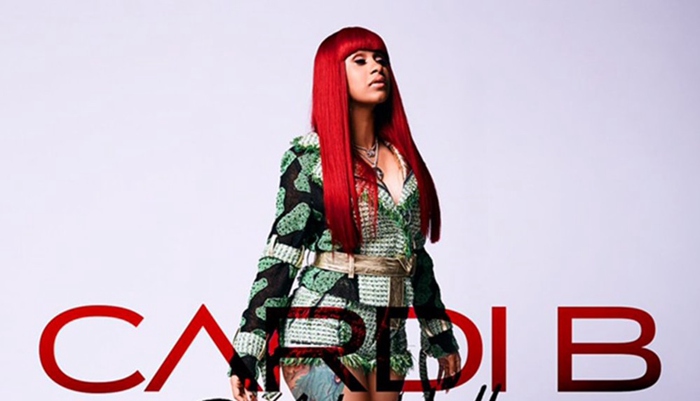 ‘DNA’, released in 2017, has been nominated for the BET Hip Hop Award for Best Impact Track. It belongs to Lamar’s fourth studio album – Damn, written and composed by him and Michael Williams. It has been produced by Mike Will Made It and its super-hit video features Don Cheadle. 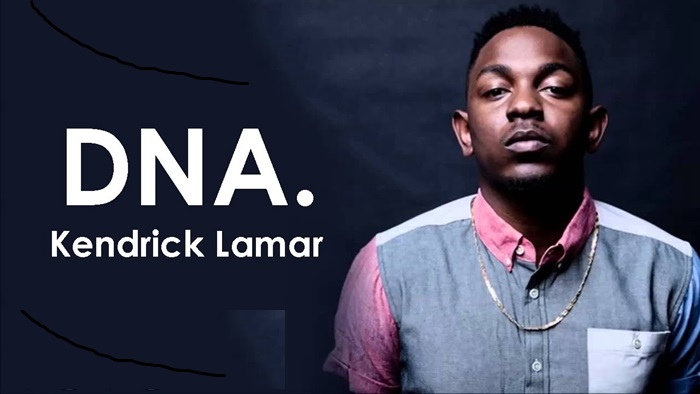 This has been one of the highest-charting singles during 2017. It features Afro-beats, and vocals from Swae Lee. ‘Unforgettable’ has been produced by Jaegan and 1Mind. It was released in April 2017 and spans dancehall genre. This particular song by French Montana secured ranking in the top 10 in as many as 15 countries around the world. 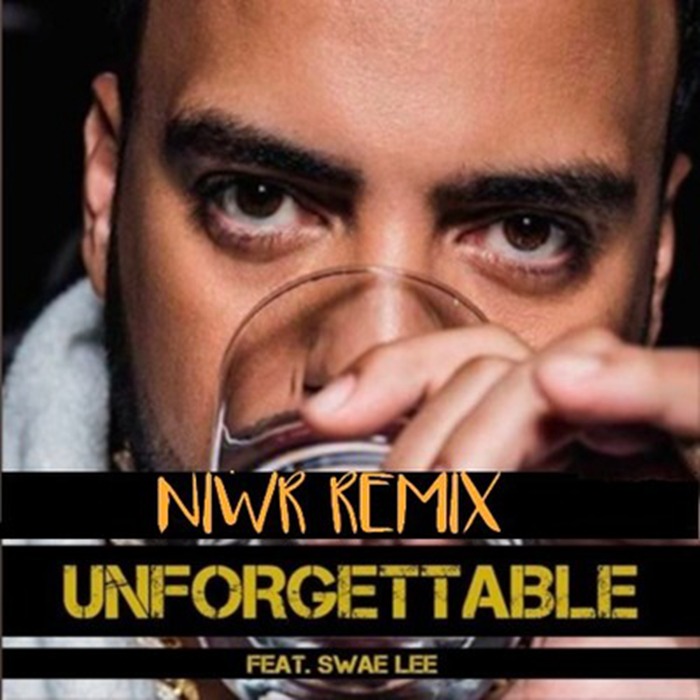 How to download these epic old rap songs for FREE?