Top 10 Super Simple Halloween Songs for Kids to Have Fun

Summary: Here's a list of super simple songs for Halloween that would add zing to any Halloween party that involves children. Here we also teach you how to download the Halloween songs from YouTube.

Children get the most excited when Halloween comes around. Why not? They get to express themselves with unusual costumes. What's more, the Trick or Treat, practice is strictly for them as you'll learn below.

With that in mind, here's a list of Super Simple songs for Halloween that would add zing to any Halloween party that involves the younger ones.

This Monster School song centers on the Trick or Treat which is a Halloween practice.

Children go around house-to-house in costumes asking for treats. If no treat is given, there could be a ‘trick’ performed on the house owner or his property. 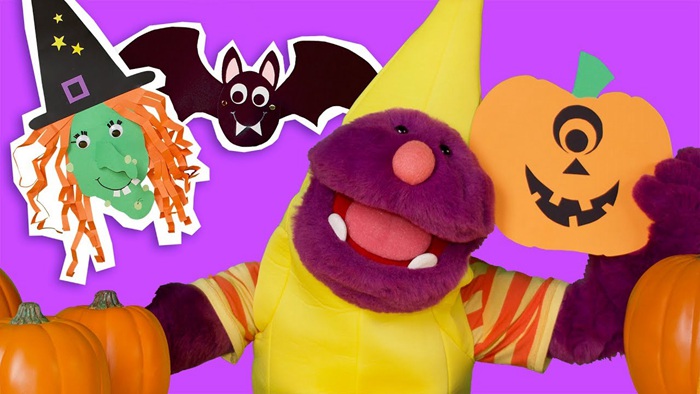 Usually children are given candies or money and sent away.

The songtalks about Baby Shark, Pirate Shark. Cowboy Shark and Princess Shark - all in Halloween costumes.

They go swimming for Trick or Treat. It soon gets dark.

Something black comes and chases these characters. They swim away to escape.

Fortunately, Papa Shark comes out in time to protect them.

This song has a white skeleton dancing against a black background. You may wonder if this isn’t scary for kids. No, it's not. In fact it's quite educational, talking about how the bone parts in a human body are connected.

The skeleton shaking its head and hands doing the dance is quite amusing. 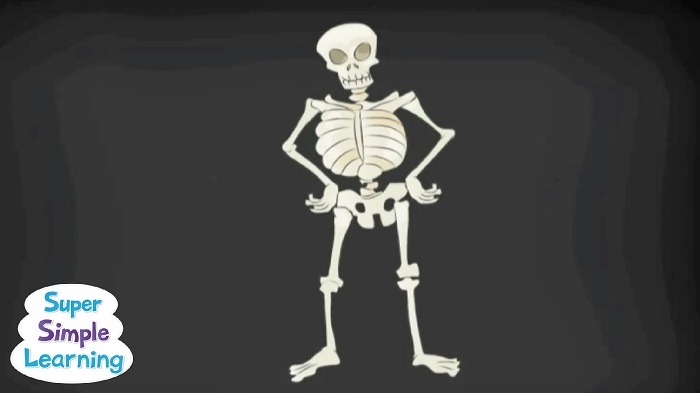 This will be good enough Super Simple song for Halloween to dance to, especially for those children who wear skeleton costumes.

This is the variation of the popular song, Five Little Babies Jumping on the Bed.

In this song, Mummy puts five little monsters to bed and switches off the light.

As soon as she's out of sight, one by one start jumping and falling off and hurting their heads.

Mummy calls the doctor but the doctor keeps saying no more monsters jumping on the bed. You get the drift.

This rhyme-like Peekaboo song is apt for very young children. Every time Peekaboo is said, a different character appears. 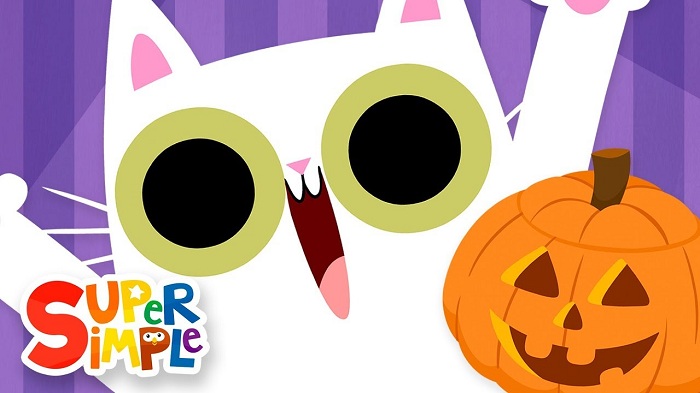 Play this song if there’s an infant around.

This song takes place against the backdrop of night with stars and a crescent moon.

This Super Simple Halloween song has an eerie note to it.

First a scary monster tries to scare children outdoors on a moonless night. Then a spooky vampire comes out of a tombstone and goes after the children. 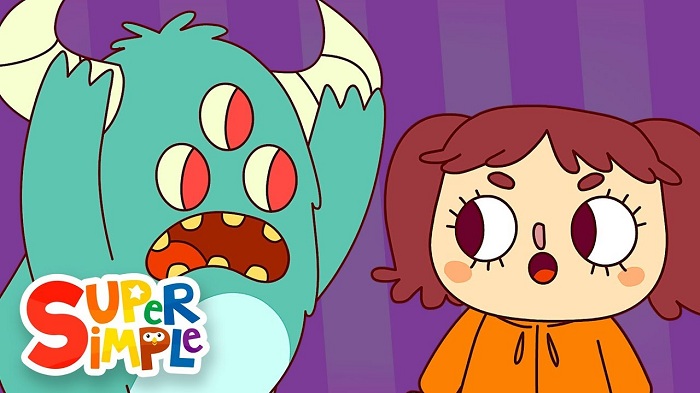 The children sing the song to keep these baddies off.

An unsightly goblin enters the house where there are kids. He looks like he's about to do some mischief. The children sing, ordering the goblin to go away.

He moves off. However, he doesn't leave. He hides and reappears to scare them.

The Trick or Treat practice has been explained in Song 1. Explaining further, it usually happens on October 31. Some house owners leave their treats outside their house for children to take them freely. 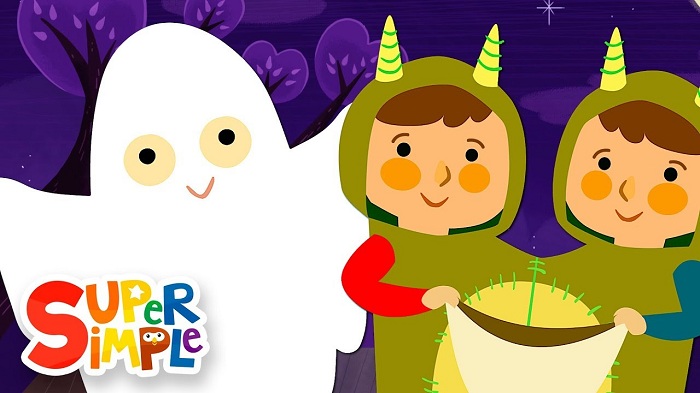 Halloween characters knock on a house owner's door for their treats.

First a ghost appears to take his treat, followed by a cowboy and a witch.

Thissong deals with the conclusion of a Halloween party.

Four kids are back after having Halloween fun. One of them enters his house and waves goodbye to his three friends.

More Halloween party goers walk past the street. After each child enters the house, he or she waves goodbye to the others.

Other Super Simple Halloween songs include, Knock, Knock, Trick or Treat Part 2, Down By the Spooky Bay, Over the Deep Blue Sea, Give Me Something Good to Eat, and One For You, One For Me.

It will allow you to listen to them away from YouTube on your smartphone, portable media player or your HDTV.

You can use a tool called DVDFab YouTube to MP3 to extract MP3 audio from the Super Simple songs for Halloween.

The program is available for a free download. Use it to enjoy audio in MP3 up to 320kbps quality

On starting the program, head over to the Utilities menu.

When a new window opens, set the output folder on the bottom half of the screen.

Next, copy and paste the YouTube ID of the Super Simple Halloween song after clicking on the + paste URL button under the DVDFab logo. 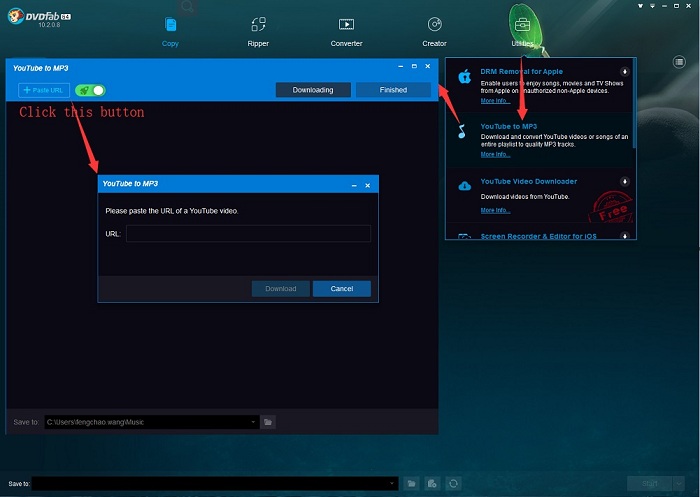 You have the option to paste the URL of an entire playlist or an individual song.

If your URL is that of a playlist, you may still download the audio of a specific song from the list. 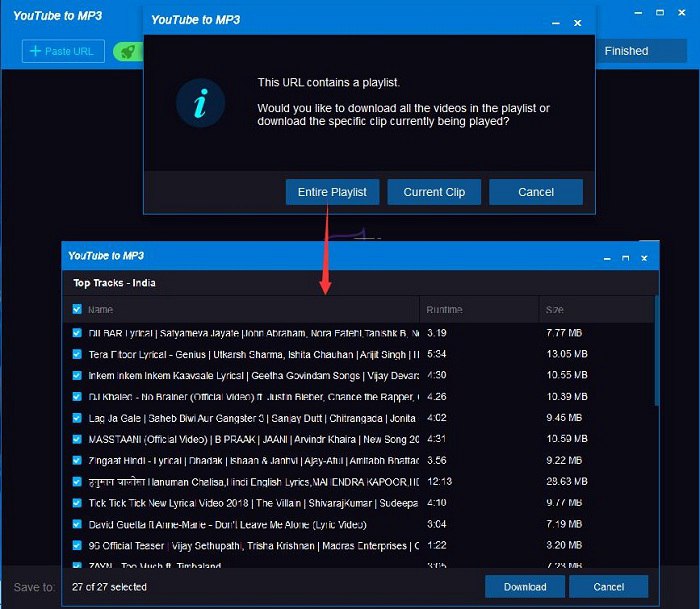 Satisfied with your selection, go ahead and hit the Download button.

Download of your favorite Super Simple songs for Halloween begins. Find the converted MP3(s) in your selected folder. 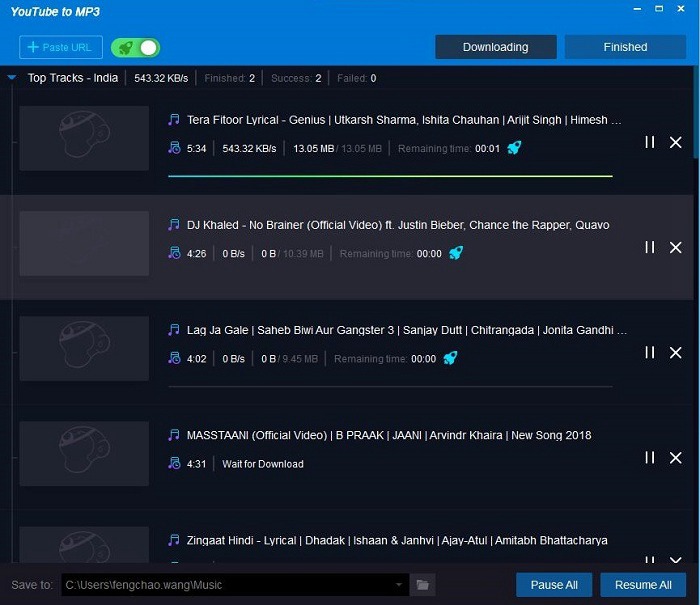 Go ahead and try out the YouTube MP3 converter  fro m DVDFab today and within minutes you’ll have the top Super Simple songs for Halloween downloaded in MP3.