Summary: In this article, we're going to list the latest Hindi songs of 2018 that are ruling the charts and will also rule your heart once you listen to them.

Since the Punjabi songs have become a mainstream part of Bollywood, pure Hindi songs have taken a back seat. While the peppy Punjabi songs are good to lift your mood up and are a must have when there is a party going on but when it comes to soothing the soul, nothing beats the charm of Hindi songs. In this article, we're going to list the latest Hindi songs of 2018 that are ruling the charts and will also rule your heart once you listen to them.

Aaya Na Tu is the latest Hindi song which is not related to any movie but is a single released from EMI records India. The song is a collaboration between the Nikke Nikke shots hitmaker Arjun Kanungo and the beautiful and talented Afreen Afreen singer Momina Mustehsan. This song will make you sit down and think about the love of your life which you have now lost and will strike the chords that you don't want to but want to be struck.

Tera Ghata is one of the songs that broke the internet with the crazy memes and who can forget the musical.ly video made by 4 girls that created quite a stir. Tera Ghata is a composition, Gajendra Verma. Yes, he is the same Gajendra Verma who even made those people cry who didn't have a heartbreak with his soulful lyrics of the song Emptiness. This song is also a remedy for all of those people who have had heartbreak and will help you in dissing your ex. 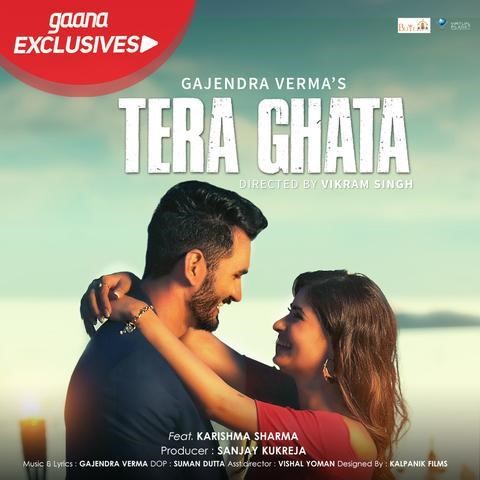 Badshah has been producing, singing and writing singles from a long time, but has not released an album till now. This has changed with his first album O.N.E an acronym for Original Never Ends and it's latest Hindi song Heartless has been a breakout song and is already ruling the charts. This song is about a father-daughter relationship and has left people crying at the end. Badshah has collaborated with Aastha Gill on this song. 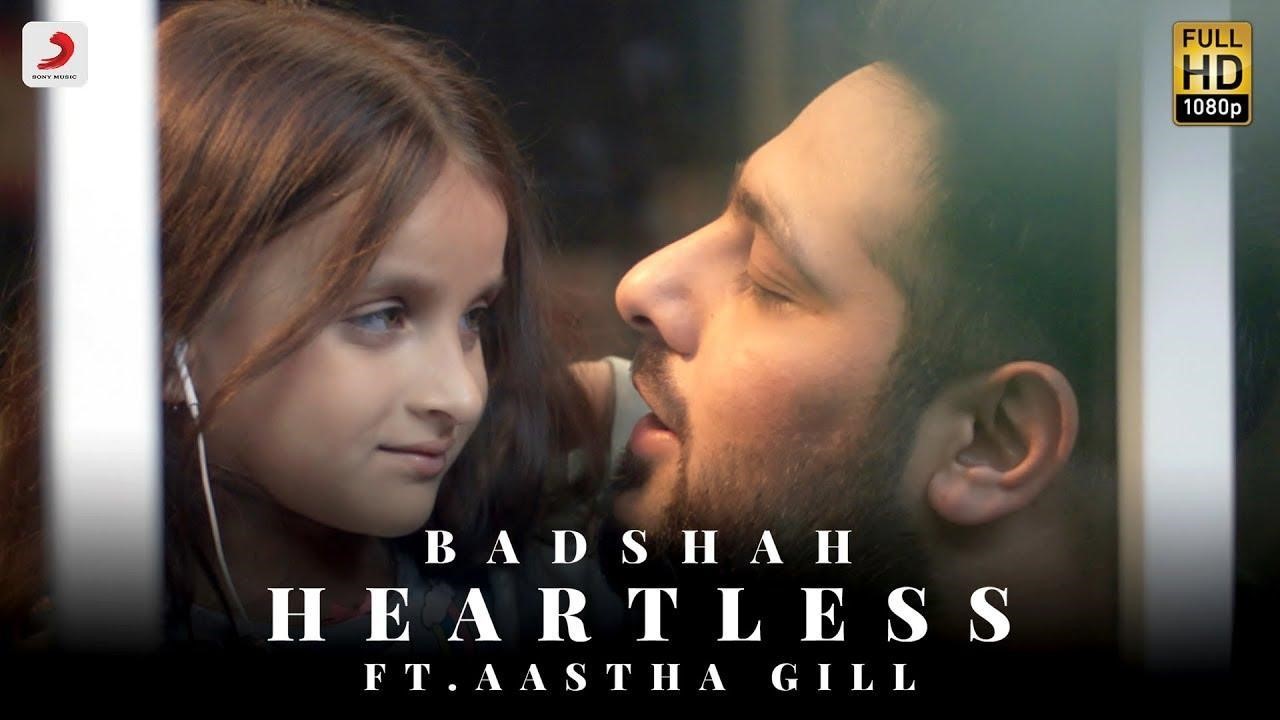 Loverartri is yet to be released but the songs of this movie are already a hit among people and have a great mix of every flavor of songs. The latest Hindi song from the movie is Tera Hua and it is voiced by the undisputed king of romantic songs, Atif Aslam. As the title, you will also fall in love with this song and will play it on loop remembering your crus and loved one.

Darshan Rawal has made a name for himself since his appearance in India's Raw star and has never looked back from then. He has sung many Bollywood as well as single songs in the past couple of years and his latest Hindi song is Do Din. This is a song that will put a smile on your face as it will remind you of your story of chasing a girl/boy and is thus becoming very popular.

You must be really living under a rock if you have never heard the name of Divine. He is the gully boy who Ranveer Singh is portraying in a movie of the same name. His songs are kind of an acquired taste and you may not be able to relate to his lyrics but who do know how much fire he spits from his mouth. His latest Hindi song Teesri Manzil is in collaboration with Oneplus and in this song he has set wanna be mumble rappers on fire. 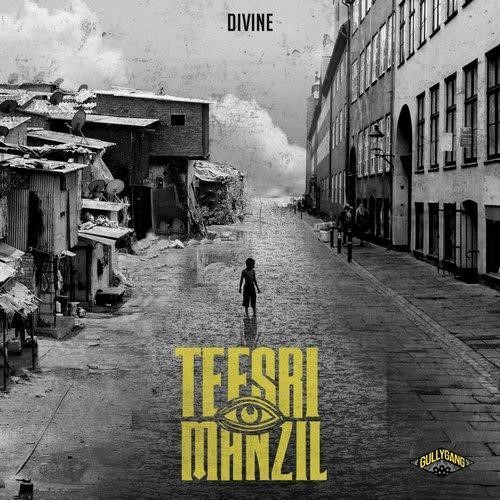 BB ki vines is a famous Youtube channel that has crossed 10 million subscribers recently and Bhuvan Bam has become the first individual Indian Youtuber to do so. Originally a singer, Bhuvan has been making everyone laugh with his vines for a long time but has been using the fan following to release his songs lately. His latest Hindi song Rahguzar is about how a child apologizes to his father. This will surely make you cry so keep some tissues handy. 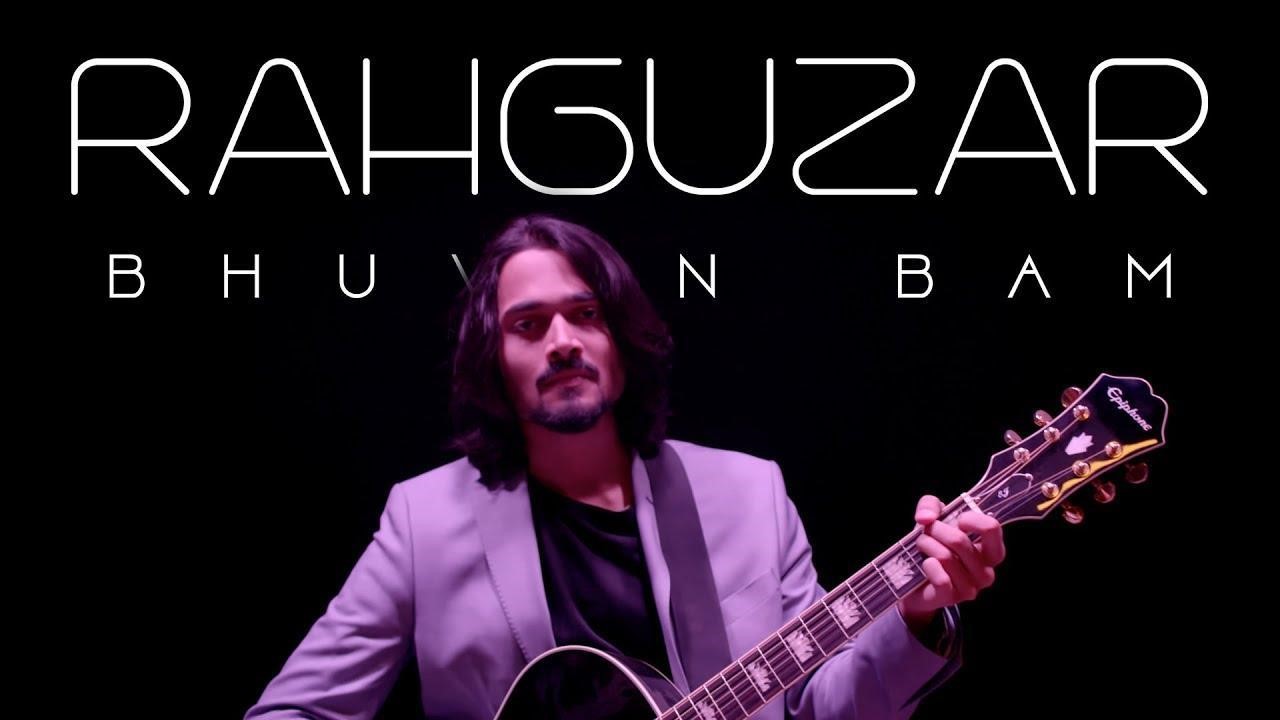 Papon is one of the most underrated artists if our generation and his voice is something that gives you peace no matter which song of his do you listen to. Mostly overshadowed by the likes of Arijit Singhs and Atif Aslams of the world he is back with a latest Hindi song Chaav Laga from the movie Sui Dhaga. He is accompanied by Ronkini Gupta and this song will make you love your partner even more.

The movie Jalebi created a buzz on social media with its quirky cover and boy the memes that were made on the poster were so hilarious. This yet to released, the romantic flick has already made its name among the youth and it's latest Hindi song Tum se is making everyone running them to their partners and hold them tight to appreciate them. The song has been given voice by Jubin Nautiyal, Samuel and Akanksha. 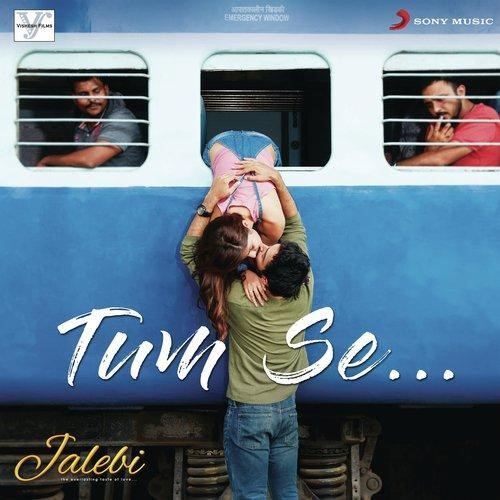 Manto is a biopic being made on the legendary writer Saadat Hasan Manto who was known for his fierce writing. The hard-hitting truth in his writing raised the ears of everyone including the government. Mantoiyat is a latest Hindi song by rapper Raftaar for the biopic and boy he has spitfire in this song. This song as the name suggests is fierce and explains the ugly truth of the society much like Manto’s writings.

Buying songs and albums is a hobby that only enthusiast can only and is something that not everyone can afford. People with limited money and tight budgets have on the option of downloading songs from the internet. Hindi songs are not easy to download because of the disastrous sound quality you will find on the internet.

Also, the file size of the songs seems fishy so you have to be careful while downloading the songs really. Downloading stuff from the internet and viruses and malicious content go hand in hand so this a pain in the arse you have to take care of. But your worries are now gone as DVDFab Youtube to MP3 tool provides you with the convenience of converting Youtube videos into formats like MP3 in a matter of seconds. If you’re more of a video person, DVDFab Youtube Video Downloader is a free tool for you to download various YouTube videos to MP4.

We have laid down the steps that to you will have to follow to convert a Youtube video to the mp3 song: -

1.        Locate and open the DVDFab tool in your desktop and in the top right corner you will find the utilities tab. Open it by clicking on it. 2.       From the given options presented to you by clicking on the utilities tab, select the Youtube to MP3 option.

3.       After you’ve clicked on the Youtube to MP3 option, you will be greeted with a pop-up in which you have to paste the URL of the Hindi song that you have to download. 4.       Once you’ve pasted the URL of the latest Hindi song that you want to convert to MP3. Click on the download button. 5.       Your video will start converting into MP3 and once it will be converted your MP3 version of the video will be downloaded on your device. 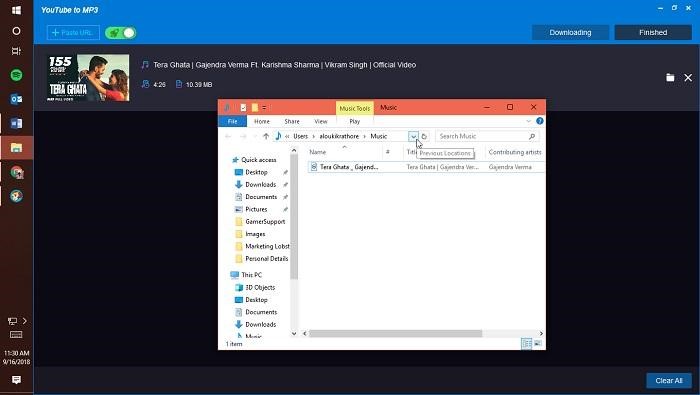