Summary: Here we list the top 20 best rock artists 2018. Go to check them and find the tool to download the rock songs of your favorite artists easily.

Rock music has been a favorite since its founding in 1954. Over the years, a lot of singers have emerged who have revolutionized rock music. More genres in rock music have been created, and there is a clear division in style between the top classic rock artists and top modern rock artists.

Pink Floyd, The Beatles, The Rolling Stones, and AC/DC are some of the top 100 rock artists of all time who have remained a hot favorite for years. In recent times, new bands and artists have emerged that have produced amazing rock music and have shone this year.

Having started sometime in the 2000s, the rock band Imagine Dragons became one of the most popular American bands. It presented rock energy, which led to it becoming incredibly successful by 2010. It even won a Grammy for its song "Radioactive." Ever since, Imagine Dragons has remained on charts and recently delivered another fascinating number by the name of "Natural."You can download the songs of the band from YouTube with this YouTube to MP3 tool.

California-based metal rock band, Bad Wolves is among the top rock artists of 2018. It gained recognition after releasing a cover of The Cranberries’ "Zombie." This song made it to many Billboard charts. 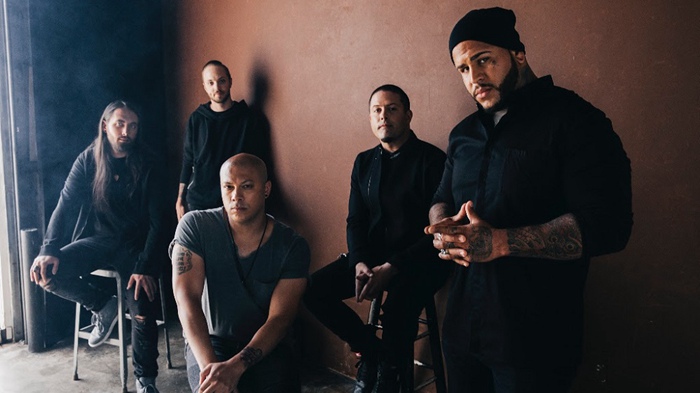 Among the top punk rock artists in 2018 is Panic! at the Disco. Formed in 2004 by three childhood friends, Panic! at the Disco is a rock band that has gained massive popularity over the years. Its songs "High Hopes," "Say Amen (Saturday Night)" and "Hey Look Ma, I Made It" have made it to Billboard charts and are among the top rock songs of 2018. 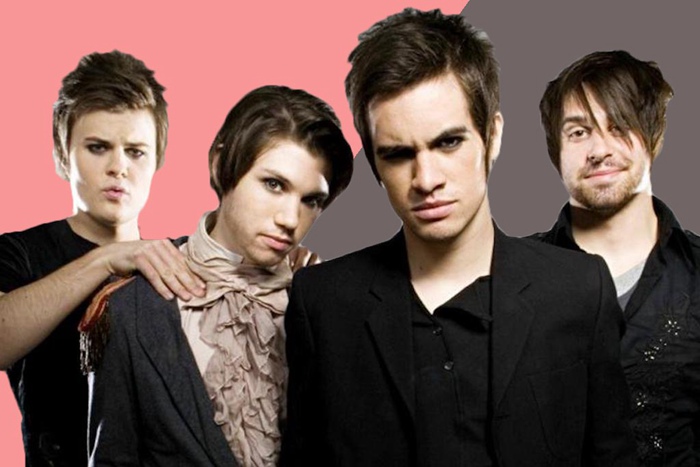 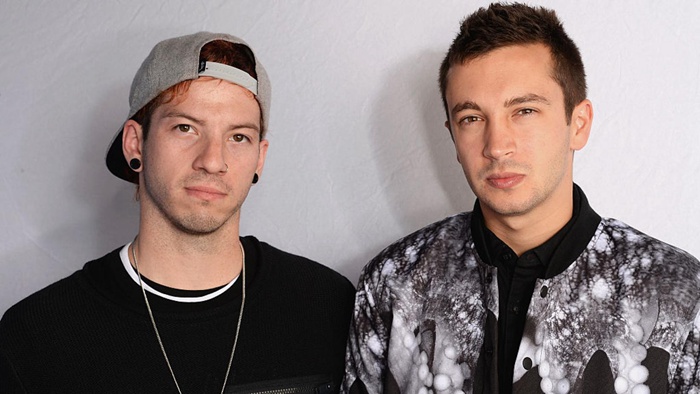 This indie pop-rock band gained recognition with the single "Broken" that it released in 2017. The song was a hit and ended up on the Billboard Alternative Songs chart the following year, that is, 2018. The song "Broken" became an infectious single that had 3 million plays. Despite being released in 2017, this song continues to top charts, which is an amazing feat for such a recent band. This places the band among the best 20 rock artists this year. Try to downloadthesongs of the band by using DVDFab YouTube to MP3. 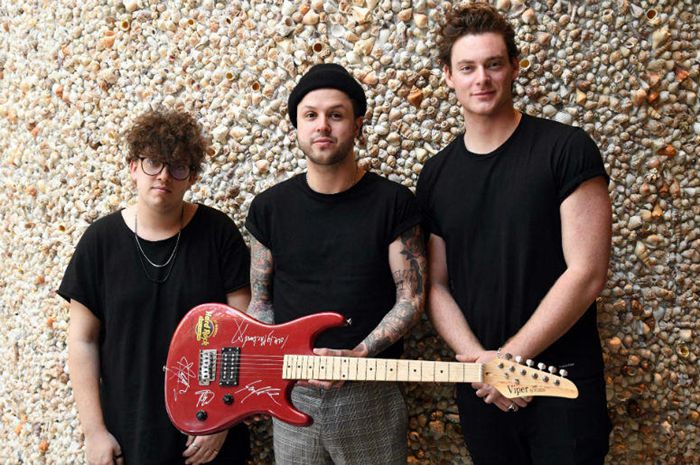 John Mayer established his rock musical career in the 90s, but it wasn't until 2001 that he received appreciation and attention for his work. He chose contemporary rock and even won Grammys for his musical efforts.

In 2011, John Mayer had to get a surgery done for a medical condition related to his vocal chords. However, he made a comeback with his hit "Love on the Weekend." John Mayer's recent song "New Light" topped the chart in 2018, positioning him among the top 20 rock artists this year.

Founded in 1996 as a British rock band, Coldplay is a band that never fails to disappoint. With a number of hits that rank on different charts, starting from 2000 with the song "Yellow," Coldplay has managed to bag 107 awards from 252 nominations.

The musical style that Coldplay follows is mostly pop and rock. Over the years, Coldplay has established itself as one of the most prominent bands in British pop culture. In 2018, Coldplay released a single "Adventure of a Lifetime" that had millions of plays.

Los Angeles-based rock band Badflower made its debut in 2013. Over the years, Badflower has gained fame and was able to secure a spot on the Billboard charts. Its song "Ghost" did extremely well and was much loved by the audience.