Summary: Hip-hop/rap songs are not necessarily hardcore; they can be as soothing and relaxing as other slow songs. Here’s a list of top 10 best slow rap songs to tune into!

The hip-hop industry has been a popular choice among music enthusiasts. You’d know this if you enjoy tracks from Cardi B, Drake, and Nicki Minaj. However, hip-hop/rap songs are not necessarily hardcore; they can be as soothing and relaxing as other slow songs. Here’s a list of top 10 best slow rap songs to tune into this year!

The American rapper and Kim Kardashian’s husband – Kanye West has released this slow rap song featuring Ty Dolla Sign. This song was released in 2016 and it combines hip-hop with rap. It has been produced by Kanye himself, Darren King, Noah Goldstein and Mike Dean. It’s from Kanye’s 7th studio album – The Life of Pablo.

This remix from The Weekend features Chance the Rapper and Jeremih. It was released in 2016 and became a favorite immediately post its release. It carries a slow, soothing melody that combines vocals by the Weekend and verses from the two featured artists. This remix combines genres from the likes of R&B, rap and electronic. 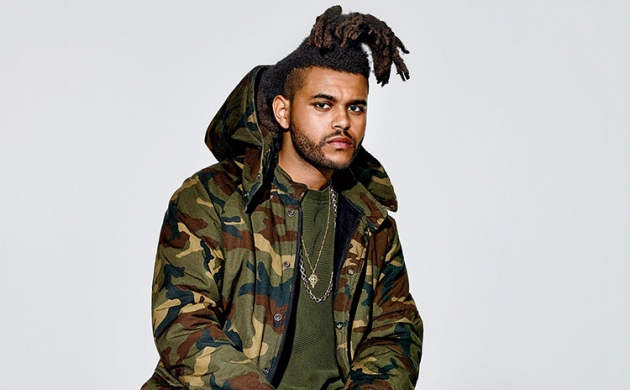 Jay-Z is an American hip-hop artist, and this slow rap song is from his 13th studio album – 4:44. It has been produced by Jay-Z himself and No I.D.  The song has been composed by talented songwriters such as Shawn Carter, Dion Wilson, Nina Simone, Gene Redd      and Jimmy Crosby. This song charted at number-23 on the Billboard Hot 100 in the US. It was also nominated for best rap song during the 60th Grammy Awards.

This single from Kodak Black features genres such as trap and hip-hop/rap. This song was released in 2017 and is from Kodak’s debut studio album – Painting Pictures. It has been produced by Metro Boomin, Southside, and Cubeatz, and written by talents such as Leland Wayne, Joshua Luellen, Kevin Gomringer, Tim Gomringer and Dieuson Octave.

This is another best slow rap song from Vince Staples. It was released in 2017, from his album called Big Fish Theory. This song brings together hip-hop and rap in a slow, soothing and laid-back melody and tune. It’s the perfect blend of slow and rap hip-hop. The lyrics are gloomy, yet powerful. 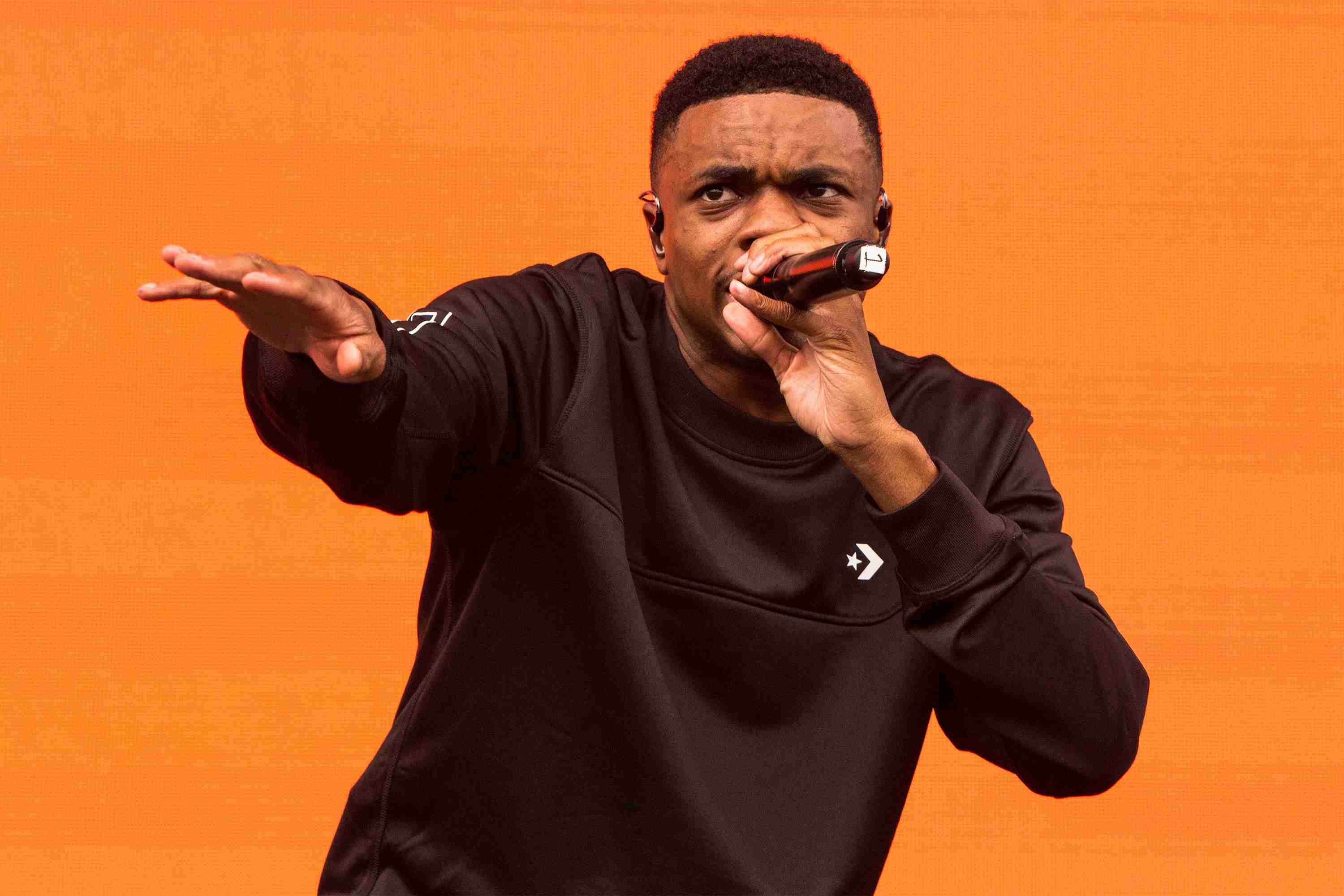 Lamar has combined west coast hip-hop and released this song as part of his fourth studio album – Damn. It has been produced by The Alchemist and composed by Kendrick Duckworth and Daniel Maman. Post-release, the song charted across the globe in countries such as the USA and UK.  It basically talks about fear and the rappers direct dialogue with God, asking about struggles, sufferings and all that life has to offer! 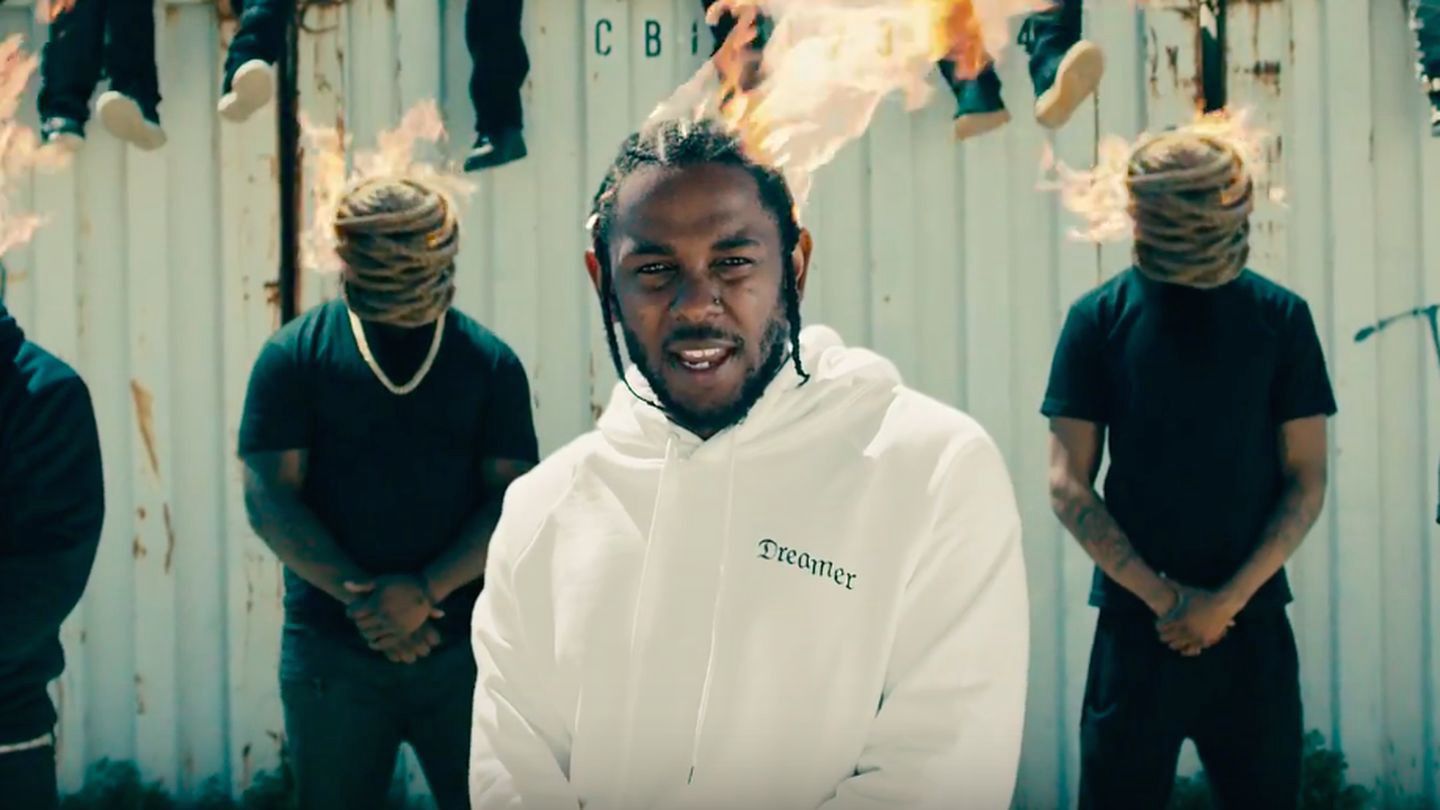 The Canadian rapper, Drake has come up with this slow rap song that was released in 2017. It combines genres such as dancehall, R&B, and pop. It has been produced by Nana Rouges and composed by Aubrey Graham. The song secured ranking in top ten in music charts across various countries- Canada, USA, and the UK. It was ranked number-8 on the US Billboard Hot 100 and at number-2 on the Canadian Hot 100. 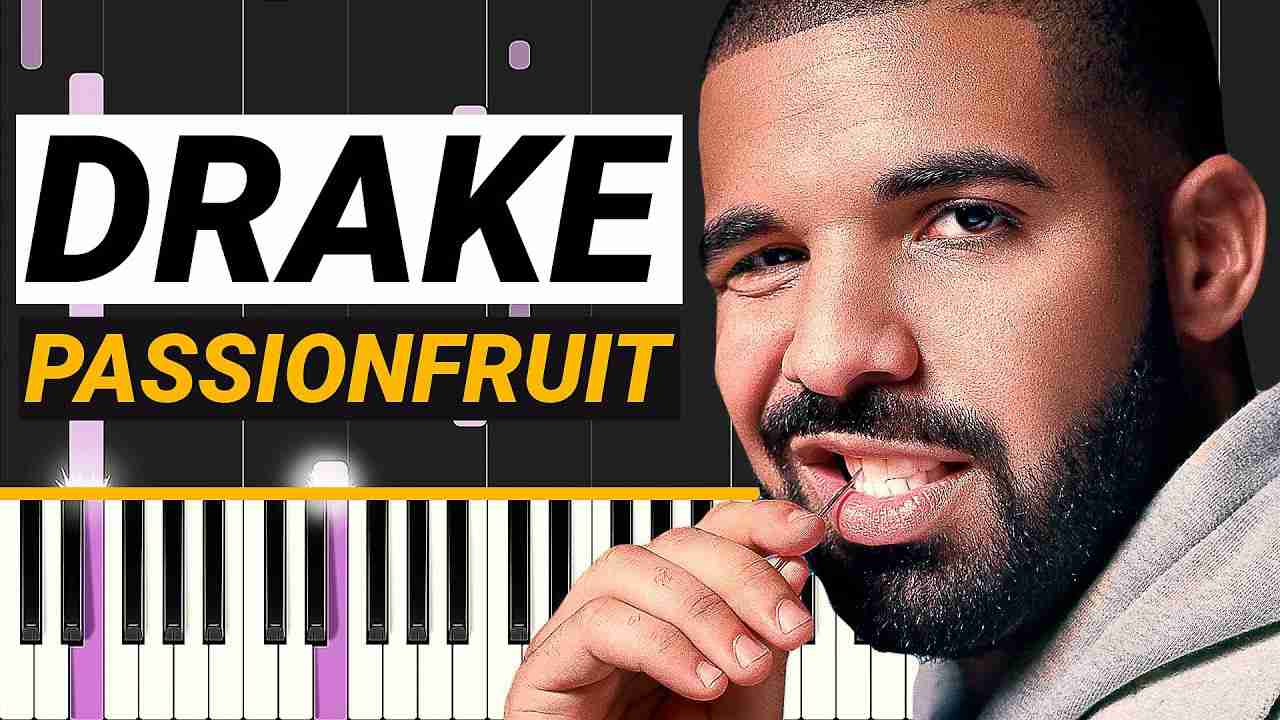 Another of the best sad rap songs category is this mix from SZA.  It was released in 2017, as part of SZA’s album – CTRL. It combines genres from the likes of R&B/Soul, contemporary soul, and rap. SZA has named the song after her favorite actress of all times – Drew Barrymore. The video features her meeting up with the renowned actress, fulfilling her dream!

Frank Ocean has released this single discussing attributes such as sexual fluidity and masculinity, an otherwise sensitive topic. He has also mentioned verses in his rap about his ex-girlfriend Chanel Iman. The song has been produced by Fran himself, Jarami, Frank Dukes, and Michael Uzowuru. It has been composed by a number of talented songwriters in the field. ‘Chanel’ ranked at number-16 in the UK R&B charts. 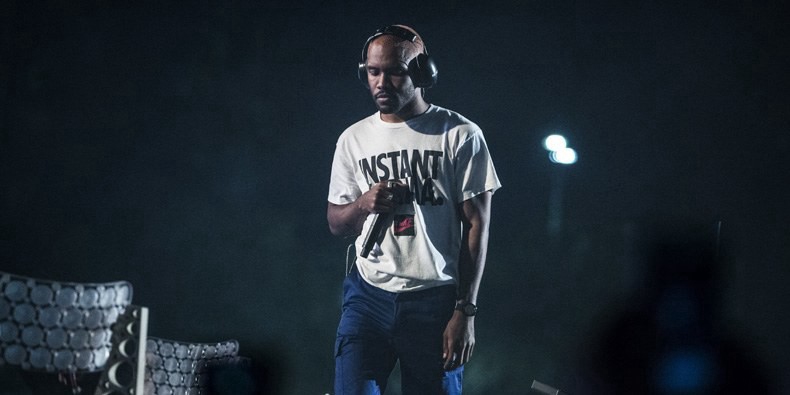 Tyler has released OKRA as a digital single. It has been composed and produced by the singer himself. It was ranked number-89 on the Billboard Hot 100 and at number-70 on the Canadian Hot 100 chart. The song is basically pure rap, featuring a minimalist beat and piano hook and strings. It’s definitely one of those slow rap songs that can get you through a tough day at work!

How to download these slow rap songs for FREE?

If you are also interested in downloading YouTube videos, then you can turn to DVDFan Downloader. It is a video downloader as well as a music downloader, and has many useful features you can use.