Summary: Here are other top 10 Spanish singers that one must listen to in 2018. Listen to these Spanish artists, you may find some melodies that go straight to the heart and soul.

It’s difficult to break free from the popular, internet sensational song ‘Despacito’ even today while driving to work every morning. It’s just soulful, entertaining, melodious and a lyrical treat to the ears. Daddy Yankee and Luis Fonsi made quite the duet back in 2017 and 2018 that still has the world dancing and grooving to its lyrics, despite having no idea about what it says or means. That’s the beauty of music; it surpasses all barriers because it goes straight to the heart and soul.

Here are othertop 10 Spanish singers that one must listen to in 2019. Watch for the following Latin voices, and you might even have another ‘Despacito’ to dance to.

Fauces hardly ever goes by his real name Carlos Blanco. He is a singer and songwriter originating from southern Spain. His singing style takes inspiration from Zahara and Britney Spears but sounds original. While he is no expert in any single music genre, he does particularly well in a number of them, including Latin pop. His famous tracks comprise of ‘Cheshire,’ ‘Japon,’ ‘Filofobia,’ and ‘Genesis.’ 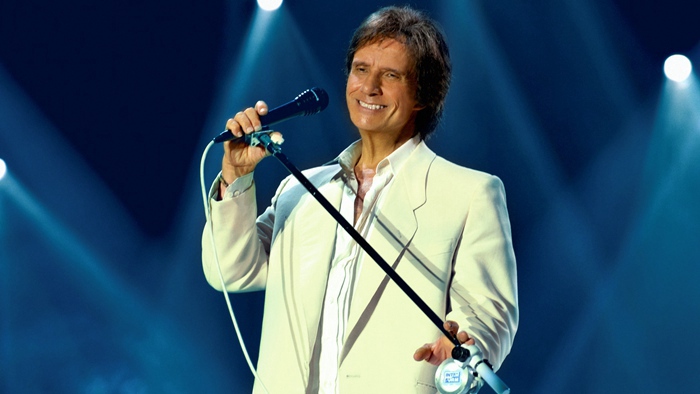 Bad Gyal became a popular sight on YouTube based on her amazing linguistic twists with Spanish, Catalan and English lyrics. She has a unique style when it comes to singing, and that is what gives her a somewhat different personality as a Spanish artist. If you haven’t listened to any of her songs yet, try listening to ‘Jacaranda’ and ‘Nicest Cocky,’ two of her best-selling singles to date. She is here to conquer the Spanish music industry with her talent. Try to download hersongs by using DVDFab YouTube to MP3. 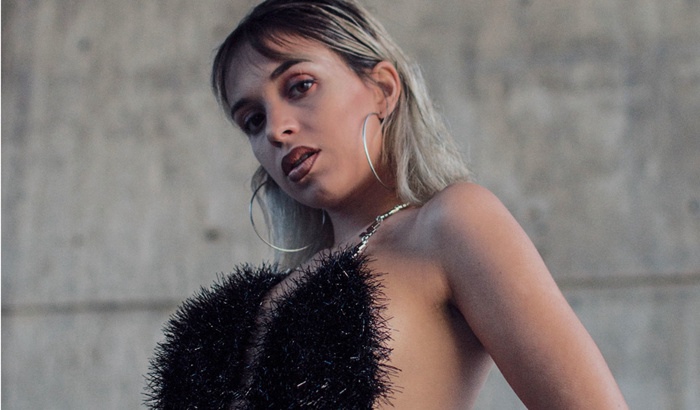 This is the stage name of Manuel Granic, a famous Spanish singer and songwriter. He has released albums such as Noche Polar and Folclorico before the age of 24. His best ever single was ‘Joven de Corazon,’ which made him the star he had always aspired to be. He is a great inspiration for the LGBT+ community owing to his inspiring truth about his sexuality. 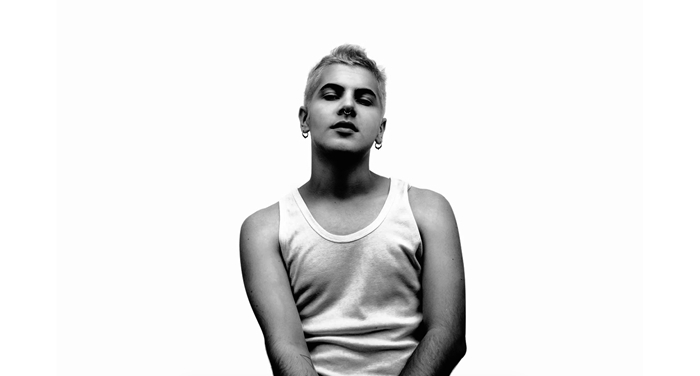 This Columbian singer is also among the top Spanish artists. He has more than just an amazing voice as he is equally good-looking! He began his singing career in 2010 when he began recording singles. His first studio album surfaced in 2012, and it was titled ‘Magia.’ He has since conquered the Latin music industry with his unmatched vocals and best-selling songs such as ‘Loco’ and ‘Carnaval.’ 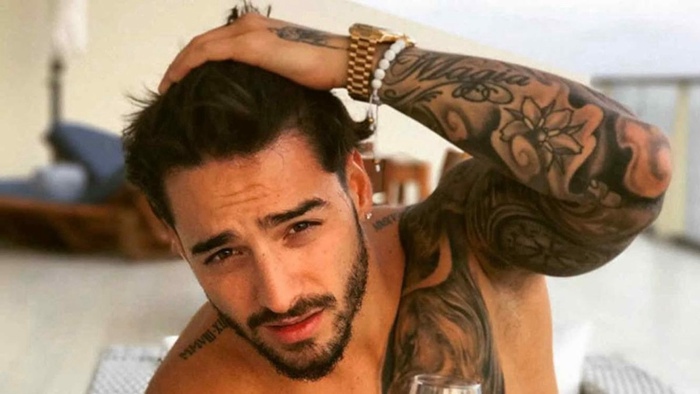 This American singer has been awarded by the iHeartRadio Music Awards as the Latin Artist of the Year in 2017. He has given the Latin music industry treats such as ‘Travesuras’ and ‘Te Busco.’ He has been part of the music industry since 1994 and continues to shine. You should listen to his best-selling singles including ‘El Amante’ and ‘El Perdon.’ 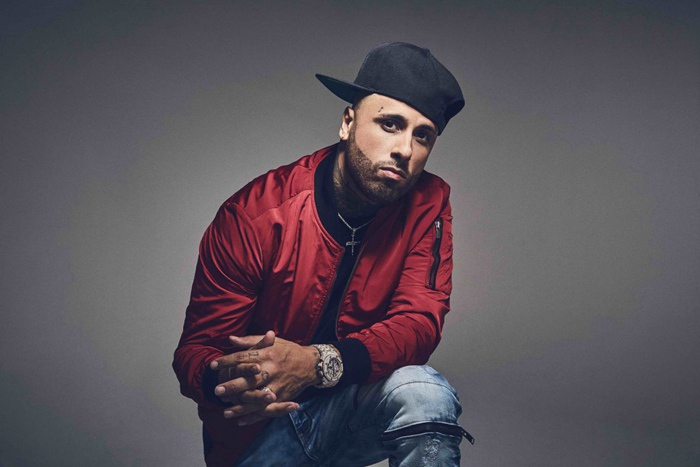 Daddy Yankee featured in Fonsi’s Despacito, which became the biggest hit of 2017. He is a popular rapper and Spanish singer from Puerto Rico, who has produced a number of crossover hits during his singing career. Other than Despacito, he was also behind the all-time famous ‘Gasolina’ that surfaced in 2004.

Who doesn’t remember Luis Fonsi – the voice behind Despacito! The song’s video alone had over 4 billion views on YouTube, and the obsession still remains. It was tied as the longest running number 1 song on the Billboard Hot 100 chart across the world. He has produced other hits as well such as ‘Respira’ and ‘Calypso.’ UsethisYouTube to MP3 tool to download his songs from YouTube.

You may be able to recognize Aniita from her latest video ‘Sim Ou Nao’ that features Maluma. She has received over 260 million views on this single music video on YouTube. She belongs to Brazil and has given the music industry hits like ‘Vai Malandra.’ She also has various collaborations with other popular names such as J Balvin and Maluma.

Becky'sactual name is Rebbeca Marie Gomez, an American singer and actress. Becky G’s four grandparents originated from Mexico, which led to her Spanish album that featured her best-selling lead ‘Sola.’ Despite being an American singer, Becky has been an expert in Latin pop and aspires to release a few more Spanish albums in the years to come.

An urban singer from Venezuela, Elis rose to fame as a break dancer. His singing career kick-started after his YouTube videos gained global views of more than 75 million. His official song video ‘La Ultima Vez’ consists mostly of romantic lyrics, but his recent single ‘Habibi’ demonstrated yet another entertaining side of the Spanish artist. He is definitely here to conquer the music industry with his exceptionally soulful lyrics and vocals.

You may use this YouTube to MP3 converter to download songs from these top Spanish artists of the year.