Summary: Do you love watching movies on Hulu? Here we have picked out top 10 best movies on Hulu 2019. Go to check them and find the one you want to watch.

Movies help people keep going and make them survive the whole world alone without any fear of being judged and without optimism. For true movie enthusiasts, movies are a huge part of their life and for few, they might a source of entertainment or a reason to stay away from the routine life. Movies based on real life are an inspiration to many while horror movies are like an opportunity for friends to trick the one person in the group who is scared all the time. And we have got for you some amazing and best movies on Hulu in the below article.

People have always being connected to entertainment but in today’s world, without movies, just a thought can be as scary as a horror film. And so, enjoy our below list of best movies on Hulu.

The first one in our best movies on Hulu right now is MOTHER! The 2017 movie is Darren Aronofsky best controversial movie so far. We truly mean it. The movie had its own filmgoers that divided it into camps on the basis of if the movie was really an outstanding biblical one or just a normal movie having some great ideas according to them. The movie starts with a happily married couple, played by Javier Bardem (Him) and Jennifer Lawrence (Mother), living in an isolated house. Him being a poet always is behind to compose the work, and Mother takes care of the house. Both of them are living a routine life, till the Ed Harris (Man) comes to their life. Now the real movie begins as Mother! is a very eccentric movie, an gradually tense, startling drama, making substantial allegory use. 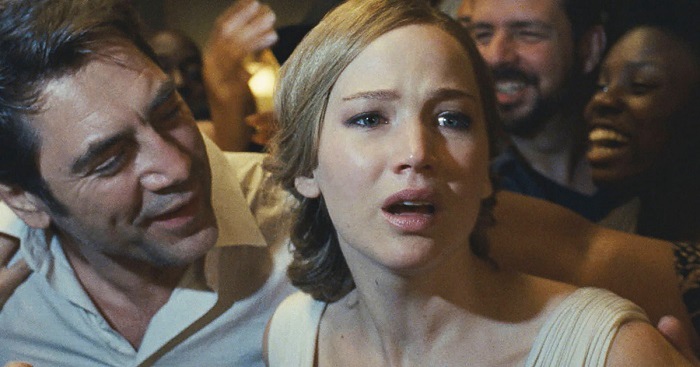 A 12-year old, Oskar, who is bullied, is shown dreaming of revenge. Further in the film he finds his love in Eli, a strange girl. She is weird because she just can't bare food or sun and she requires to be invited to come in any room. Oskar get strength from Eli hit back. However, when he comes to know that Eli requires blood of other people to drink so as to survive, he is in great dilemma. The movie Let The Right One In is director by Tomas Alfredson and written by John Ajvide Lindqvist (screenplay). It stars Lina Leandersson, Kåre Hedebrant, and Per Ragnar. 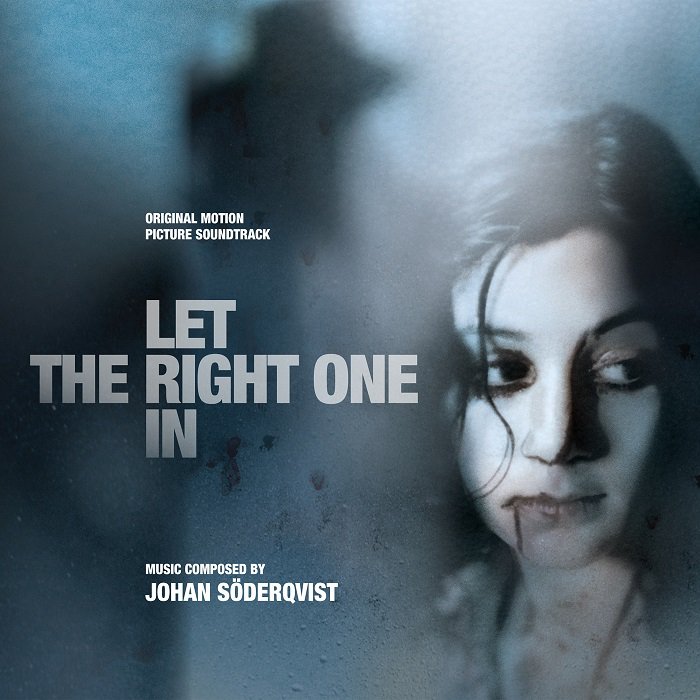 Before Midnight is all about Celine and Jesse, the American-French couple who had met in Vienna on a train. Both of them along with twin daughters live in Paris. When Jesse's author colleague invites them, they spend the summer in Greece. But once the vacation ends, Jesse has to send his young son to the US, and so he starts to doubt his decisions of life, and also the relationship with Celine is not in good terms now. The movie is directed by Richard Linklater and written by Julie Delpy and Richard Linklater. It stars Julie Delpy, Ethan Hawke, and Seamus Davey-Fitzpatrick. 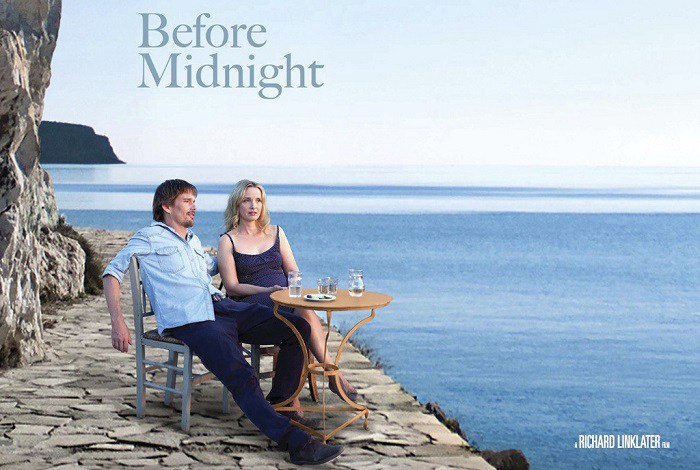 The movie Silence features the story of two missionaries who are Catholic. These two missionaries are Adam Driver and Andrew Garfield who are facing an extraordinary faith test while they are travelling to Japan for searching their mentor Liam Neeson, who is missing. He is missing at that time when Catholicism is outlawed along with their presence prohibited. The movie is directed by Martin Scorsese and written by Martin Scorsese and Jay Cocks. It further stars Adam Driver, Andrew Garfield, and Liam Neeson. 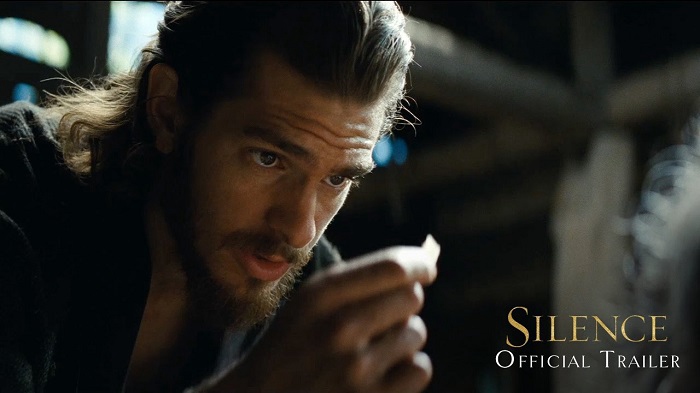 Directed by Craig Gillespie and written by Steven Rogers, “I, Tonya” is among the best new movies on Hulu. It stars Sebastian Stan, Margot Robbie, and Allison Janney. Tonya Harding, a competitive ice skater, proves herself among all at the U.S. Figure Skating Championships. However, her future is messed up in the activity when someone intervenes―her ex-husband. From the well-known Portland tracks’ wrong side, Oregon (ex-competitive of Tonya Harding) was never accepted and given importance in the skating community for not essentially being the grace image―the one which the community wished to portray. The movie is directed by Craig Gillespie and is written by Steven Rogers. It further stars Sebastian Stan, Margot Robbie, and Allison Janney. 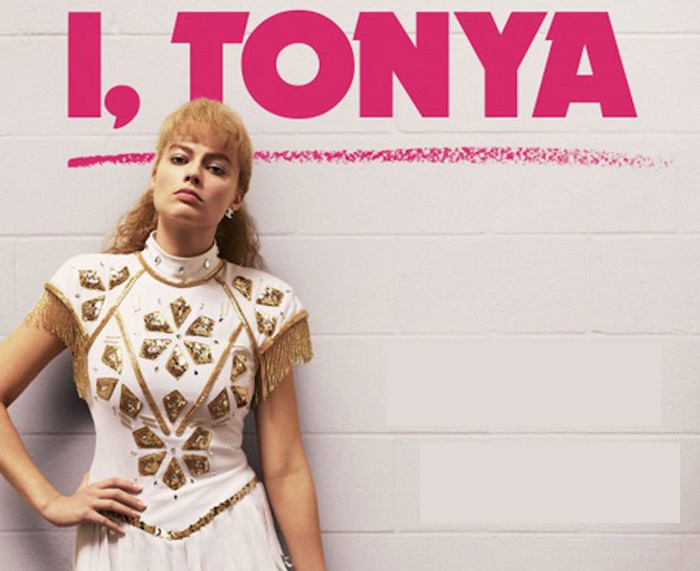 Arrival, being one of the best movies on Hulu, is a science-fiction movie that explores big battles with space, alien ships and more that arrives on the planet Earth. Every nation across the globe is unsure of how to solve the problem or deal with the unseen trouble, scrambling to figure out who the aliens are and what they want. The film captures the audiences with its technically sound spacecraft and unique alien creatures. The movie is directed by Denis Villeneuve. It is written by Ted Chiang and Eric Heisserer based on a story "Story of Your Life". The movie stars Jeremy Renner, Amy Adams, and Forest Whitaker. 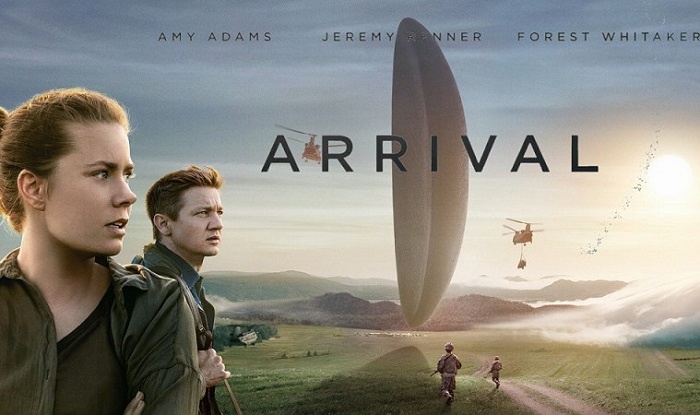 Columbus is all about a man born in Korea who finds himself trapped in Columbus (Indiana); here his father, who is an architect, is in a coma. Further in the movie, the man is seen meeting a young lady, who wishes to stay in Columbus along with her mother, as she is a “on the road of recovery” addict, rather than to pursue her dreams. The movie is director by Kogonada and written by the director himself. It further stars Haley Lu Richardson, John Cho, and Parker Posey. 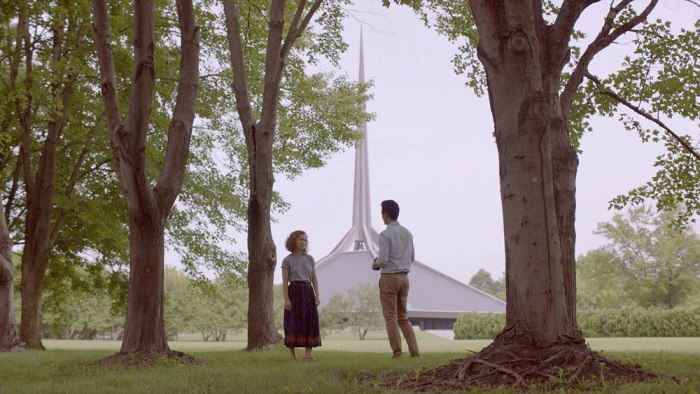 A steadfast Ozark Mountain young lady is able to hack the hazardous social network as she finds her father drug-dealer, while she simultaneously tries to keep all the family together. Her family is in danger when her father dodges bail and suddenly vanishes. Ree Dolly then breaks the local conduct code by challenging her allied regarding their silence conspiracy. If she fails to find her father, Ree Dolly along with her siblings as well as her disabled mother will be homeless. The movie is directed by Debra Granik and written by Debra Granik, Anne Rosellini. It further stars John Hawkes, Jennifer Lawrence, and Garret Dillahunt. 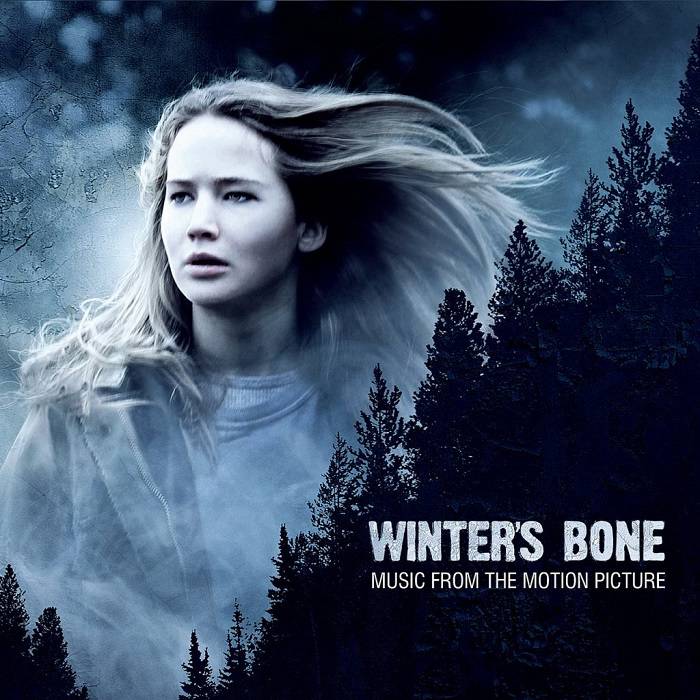 The next good one on our list of best movies on Hulu is The Square. The movie is all about a respected chief art curator of Stockholm museum (Christian), who finds himself in both personal and professional crisis as he is trying for a new controversial exhibit. Being a divorcee, Christian is also father of 2, driving an electric car as well as supporting very good causes. The next show by him is "The Square"―an installation inviting people to show humanity, which reminds them to be a responsible human being. The movie is directed and written by Ruben Östlund. It stars Elisabeth Moss, Claes Bang, and Dominic West. 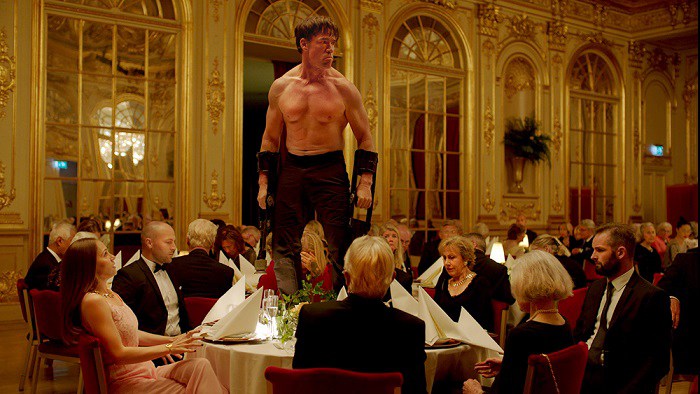 Nerve is among the best Hulu movies which is science fiction and action-packed thriller taking place in a not so far of future where the trendy game on the internet called Nerve, in which the contestants are given dares by the audiences, which must be completed to get the money. As the night unfolds and the challenges start getting more dangerous, both of them must do their best to survive the game. Nerve is a thriller that hooks the audience with its next step and great execution. The movie is among the best movies to watch on Hulu and is directed by Ariel Schulman and Henry Joost. It is written by Jeanne Ryan and Jessica Sharzer. The movie further stars Dave Franco, Emma Roberts, and Emily Meade. The movie is among the best action movies on Hulu. 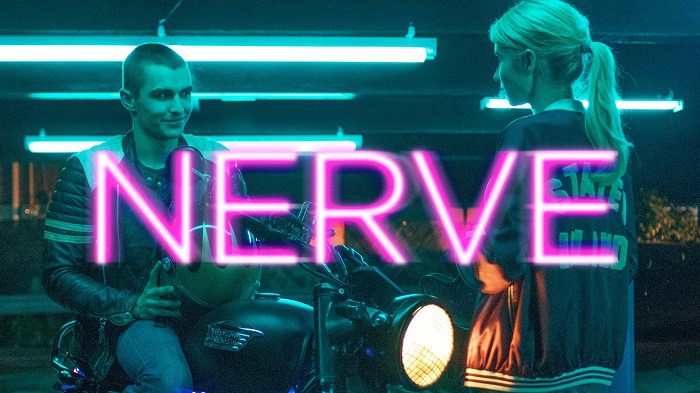 Now that we are done with best movies on Hulu for you, we suggest you to download these Hulu movies with numerous tools on Internet, such as Video Keeper, Screen Grabber Pro, Stream Transport. Well, if you wish to play these your downloaded movies on Hulu, you need a proplayer, which is, DVDFab Player 5. It is the best media player availablefor various video formats. 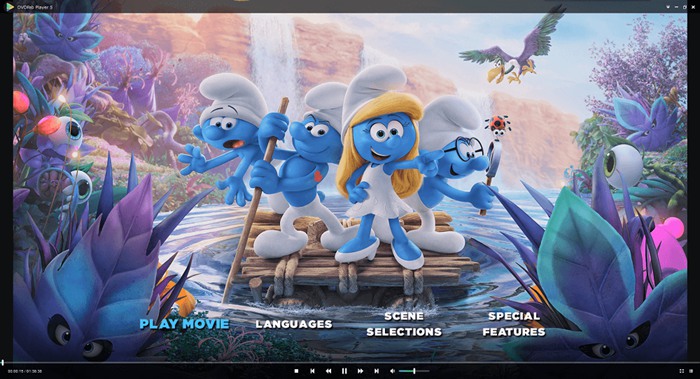 It has a great playback engine which considerably enhances compatibility, stability, and playback efficiency. It has entirely redesigned UI bringing a different TV and PC playback modes both with definitive playback ability and unique media entertainment experience supporting navigation menus on Blu-rays, DVDs, and next-gen 4K Ultra HD Blu-rays. It also has the best HDR10 support on 4K Ultra HD Blu-rays.Moreover, it supports authentic Hi-Res audio output such as Dolby TrueHD, Dolby Atmos, DTS:X, and DTS-HD Master, and so on.