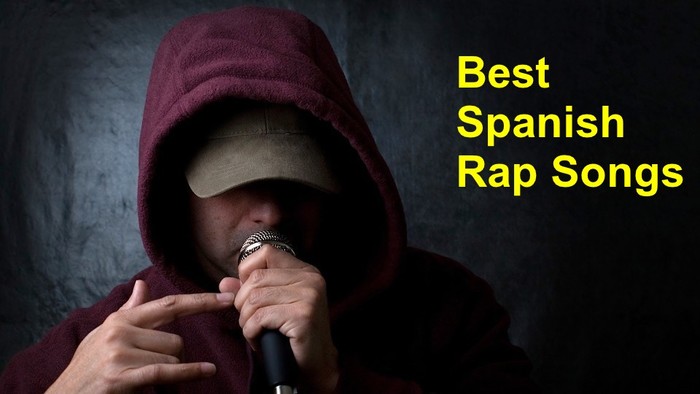 Written by the band Piso 21 and Argentine rapper Paulo Londra, Te Amo (I love you) was released in March 2018 and quickly made its way to top 10 songs of multiple latino song charts in Latin America. This song was the part of the second studio album of the band - Ubuntu and is owned by Warner Music Group Mexico division. 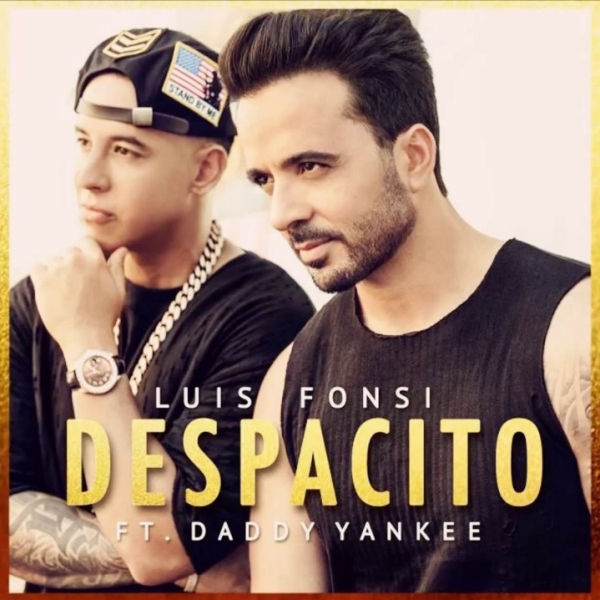 Despacito needs no introduction to those who listen to English and/or Spanish music. Released in 2017, it is a  reggaeton and Latin pop song filmed in the La Perla neighborhood of Old San Juan, Puerto Rico and the local bar La Factoría. The song topped the charts in 47 countries and reached the top 10 of ten other countries. This is so far the most successful commercial creation of both Fonsi and Daddy Yankee. The song has received 3 Grammy nominations at the 18th Latin Grammy awards.

Te Bote remix created by Nicky Jam, Bad Bunny, and Ozuna is a complete breakup emotional rollercoaster. Surpassing the performance of the original, the remix has become a favorite in clubs and on radio stations. With 4.4 million views on YouTube while writing this article, the song has found its place in the list of top Spanish rap songs. 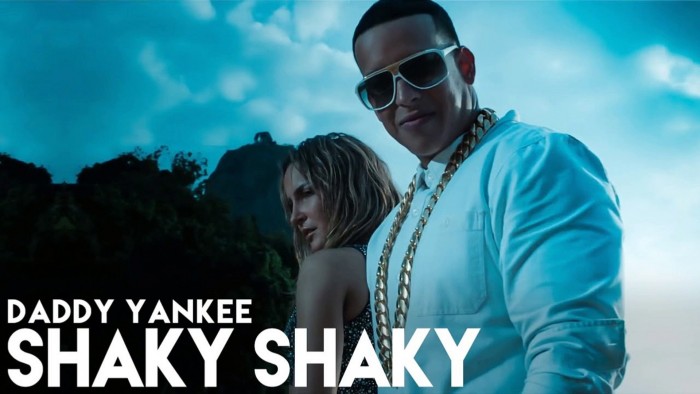 Shaky Shaky by Daddy Yankee is his first single reggaeton composition since 2007 that made its way to Billboard Hot 100. The song was first released in 2015 end as a freestyle song and later by  El Cartel Records in April 2016. The official music video was finally released on 14th July 2016 and surpassed Limbo as his most watched YouTube video. It was also chosen as the Best Latin Dance song by Billboard in 2016.

Asesine by Brytiago and Darell is a song for adults. Released on 11th May 2018, the song is just 2 months old but has already garnered 106 million views on YouTube while writing this. On 14th July  208, the song has peaked to 24th position on the Billboard of hot Latin songs. 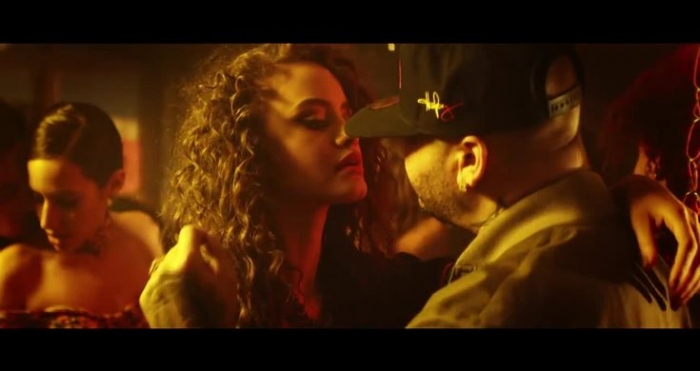 Chillax by Farruko is a song from 2016 that talks about getting out of the friendzone and starting something new. The music is reggaeton and starts with a gang war scene in a club. Soon after it progresses to a smooth dance music with lots of club dancing before again ending a street gang war. The music has a lot of good beats making it a good choice for club music and slow dancing. It managed to stay on the Billboard charts for around 35 weeks while taking the lead position on 3rd December 2016. 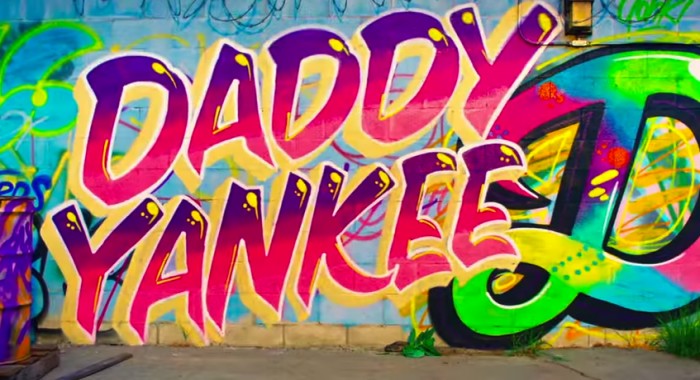 Dura by Daddy Yankee is yet another entry in our list of best Spanish rap songs. A reggaeton track with reggae influence rap, Dura has made its way to many exercise routines especially Zumba. The song released in January 2018 and is themed on 1990’s fashion. The song has topped the charts in 14 countries and even at the time of writing this is in top 5 best Spanish rap songs list on Billboard.

While  Nunca Me Olvides from Yandel did not make it to the top 10 at Billboard but it is one of those soulful Spanish rap songs that will definitely appeal to people who are in love or are going through a challenging phase in their love life. It stayed on the Billboard charts for 7 weeks and reached the peak of 15th on Billboard’s Hot Latin Songs chart.

There can be a top Spanish rap song list without putting in one song from the famous Enrique Iglesias. Subeme La Radio was released early last year and has crossed 4 million views on YouTube. Though like all his songs, the primary genre is Pop, the presence of the other artists makes sure that you get the right mix of Spanish rap like you would want. The song became Enrique’s eights top Spanish rap song in Spain and even reached the second place at US Hot Latin songs chart.

Mi Gente from the Reggaeton is a song that got released on 30th June 2017 and from that time onwards it has had a great journey. It has picked up 10 different song award nominations. While Mi Gente is a remix version of Willy William's song "Voodoo Song", the remix helped the original song reach many other non-latin countries. It reached number two on the Hot Latin Songs chart as well as number 10 on Billboard’s Hot 100.

That’s all folks, that is our list of top 10 best Spanish rap songs. While you can enjoy these songs on YouTube, you also can download and keep this songs as video or audio files on your mobiles or computers using DVDFab YouTube Video Downloader for this task. Just enter the URL or browse YouTube using its UI and press the download button for whichever YouTube video you want to download.