Home > Resources > Video > The Latest Songs of Coldplay
All Topics

The Latest Songs of Coldplay

The British rock band Coldplay has been around for more than two decades and released well over 100 songs during this time. In 2018 Coldplay released only a handful of new songs but that’s not very surprising. The band released a brand new EP just last year so it’s probably busy working on new songs at the moment. While we wait for a new album to be announced, we figured it would be fun to get hyped up by talking a bit about Coldplay’s latest songs from these past couple of years. Later on, we’re also going to discuss how you can download these songs from YouTube so stick around until the end.

We All Fall in Love Sometimes

The latest Coldplay song as of right now is a cover of an Elton John track called We All Fall in Love Sometimes. The song is part of the Revamp & Restoration double album, which only features tributes to Elton John performed by various artists. 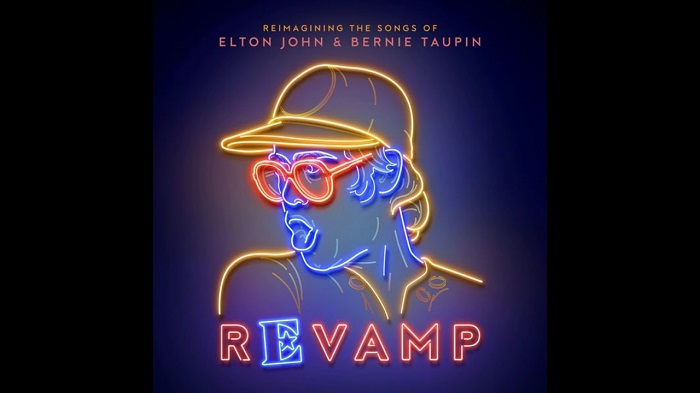 This is a very special song that was created specifically for the people of Brazil. The song was performed during the A Head Full of Dreams Tour alongside a number of other special tracks.

Several of Coldplay’s latest songs were made to honor various countries during the A Head Full of Dreams Tour. As you might have already guessed, this particular one is in honor of Argentina and was only performed in Buenos Aires. 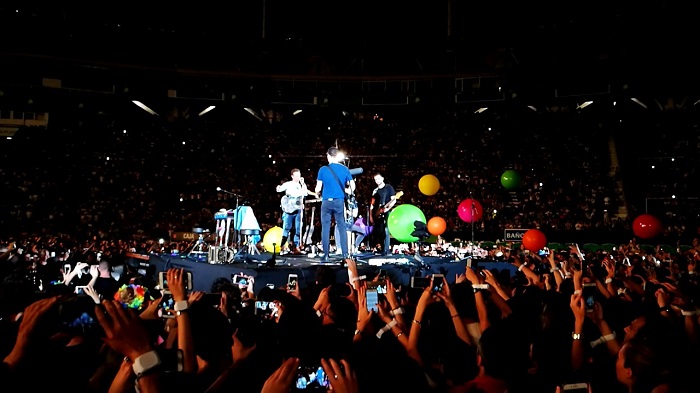 Life is Beautiful is was also part of the A Head Full of Dreams Tour and was created for the people of Mexico. This was the latest Coldplay song aimed at raising awareness to the earthquakes that hit Mexico last year and to raise funds for rebuilding the cities affected by them.

Similar to Life is Beautiful, Houston #1 was created to help raise funds for people affected by natural disasters. This time, however, the song was made to honor the victims of hurricane Harvey, which hit Houston, Texas late last year. 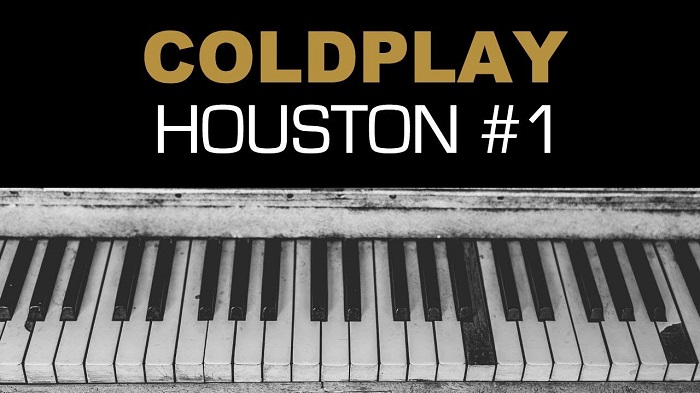 With A Head Full of Dreams out of the way, let’s move on to some of the latest Coldplay songs from the band’s most recent EP, Kaleidoscope. Hypnotised was the first song to be released from that EP and was written by all members of Coldplay.

A very emotional song about refugees forced to abandon their homes in the hope of finding a better life overseas. This song continues to be very relevant in the wake of the ongoing refugee crisis in Europe. 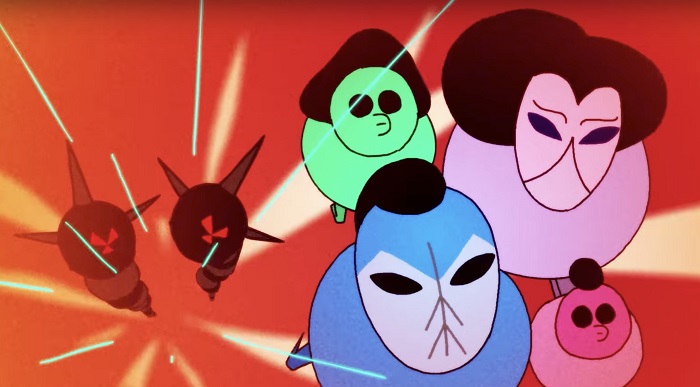 One of Coldplay’s latest songs has an identical name with another track released by the band a few years back, so make sure not to confuse the two. Names aside, the two songs are quite different as 2017’s Miracles was created in collaboration with rapper Big Sean.

All I Can Think About Is You

All I Can Think About is You sounds similar to many of Coldplay’s oldest songs and is a very nice treat to fans who have been listening to the band since the beginning. 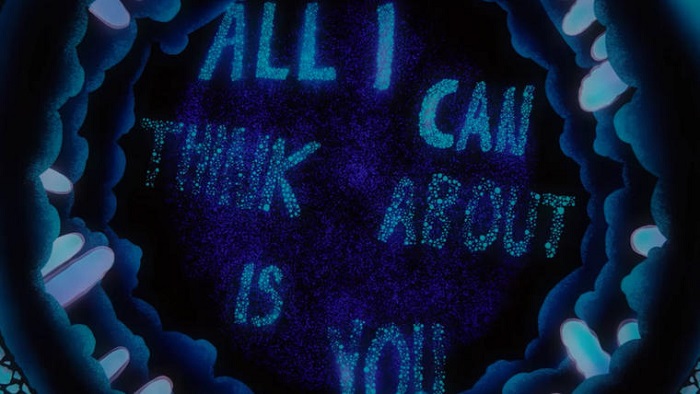 One of Coldplay’s latest songs is a very interesting collaboration with The Chainsmokers. The two bands have very different styles but they work surprisingly well together.

All the latest songs of Coldplay are available to listen on YouTube, including the ones we talked about today. However, if you want to enjoy them on the go it’s a much better idea to download and then transfer them to a mobile device. You can do so using DVDFab YouTube to MP3, a tool that can be used to download both individual songs and entire playlists fast and easy. Here’s how it works:

1. Open DVDFab and then look under the Utilities section to find a tool labeled YouTube to MP3. 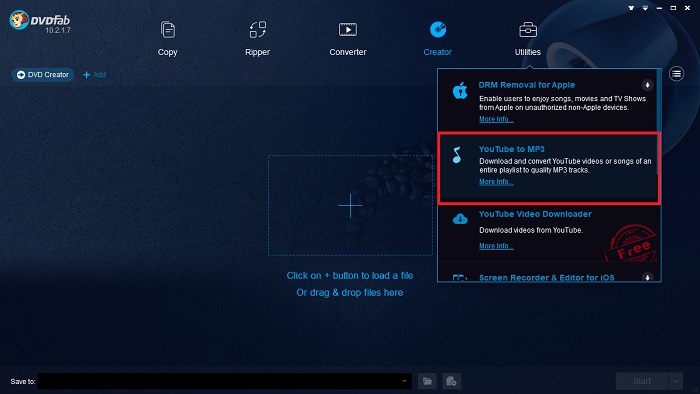 2. Open the tool and then go to YouTube to search for your favorite latest song of Coldplay.

3. Copy the URL of the song and then return to the tool and paste it in. The download and conversion process will begin automatically afterward. 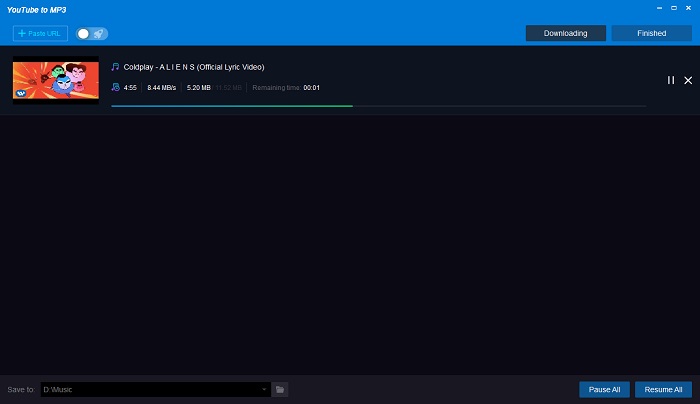 4. Once the download is complete, simply navigate to the destination folder and feel free to transfer the song to any device you like. 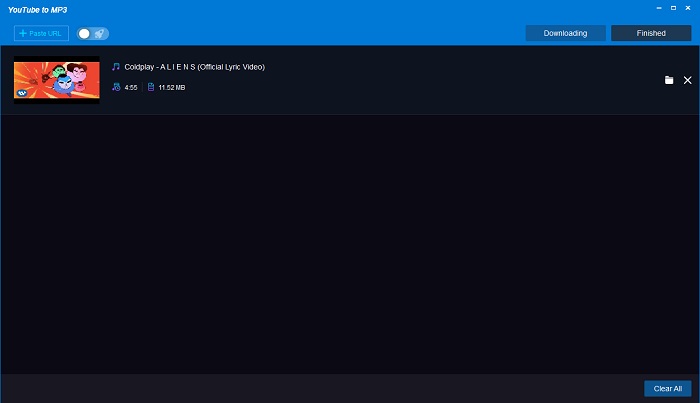 Coldplay’s latest songs are evidence that the band is still going strong despite having performed for more than two decades now. Rumor has it that Kaleidoscope was the band’s last EP but there’s a chance that the band will release another album at some point. But even if it doesn’t, at least we still have a lot of great songs from previous years that we can listen to at any time and even download using the YouTube to MP3 converter from DVDFab.