"Santa Claus is Comin' to Town" by Bruce Springsteen 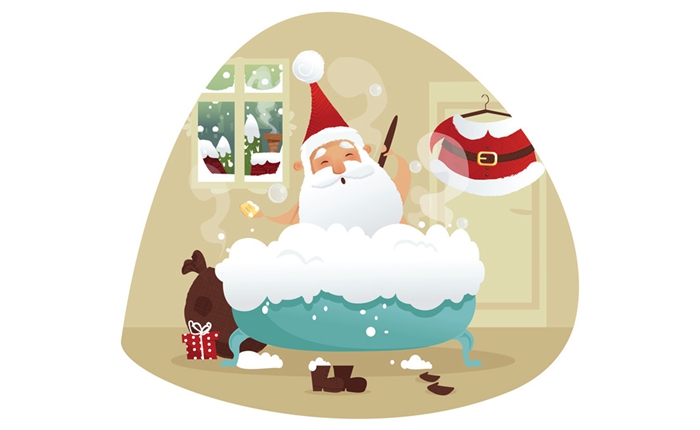 Irving Berlin wrote this classical beauty in 1942, and since then it’s always in the list of top 10 traditional Christmas songs.

“Have Yourself a Merry Little Christmas” by Frank Sinatra

In 1944, when Garland first warbled it, we were hooked, but if we talk about the upbeat traditional Christmas song, then my favorite one is by Frank Sinatra. You will never get sick of this one. 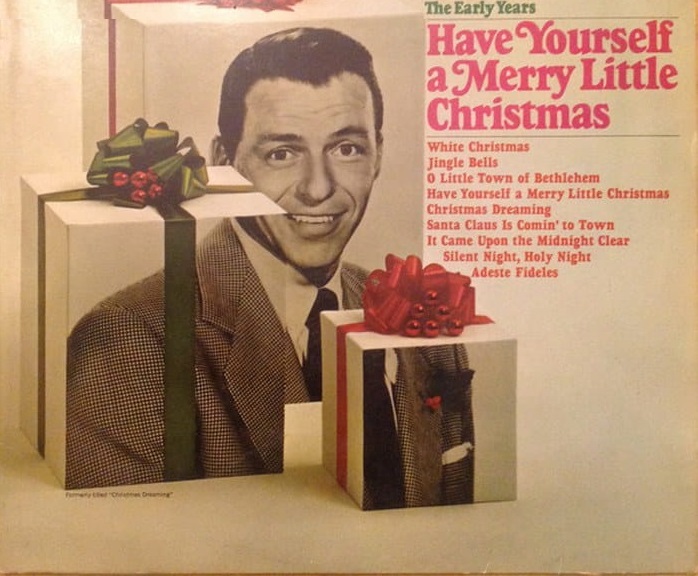 "Rockin' Around the Christmas tree" by Brenda Lee

There is no surprise that more than 25 million copies of this song have been sold. It’s a must in the traditional Christmas Songs playlist.

The creation of Frank Loesser has been sung many times by many singersbut “Baby, It's Cold Outside by She & Him” is a refreshing treat to ears.

“Fairytale of New York”by The Pogues

The list of traditional Christmas songs will not be completed if ‘Fairytale of New York’ isn’t a part of this. It has been in the list of most beloved Christmas song from last 30 years. Christmas celebration seems incomplete without this song. 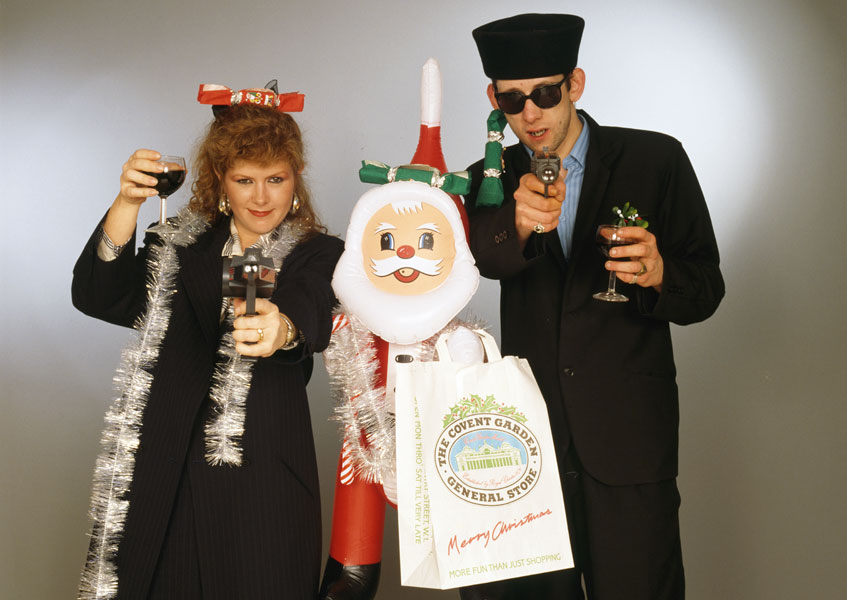 “I’ll Be Home for Christmas” by Bing Crosby

This song has to be in the list of top ten traditional Christmas songs. For me ‘I’ll be home for Christmas’ is not a song but a feeling. Play this one in long drives to make your day awesome.

“Santa Claus Is Coming to Town” by TheJackson 5

Santa Clause is coming to town will always remain on the list of traditional Christmas songs for children. This song replicates the joy and enthusiasm of Michal Jackson & the Jackson 5 for Christmas. This one will never get old for its listeners.

"Merry Christmas (I Don't Want to Fight Tonight)," by The Ramones

This song has the caliber to engage everyone present in-house with its music and lyric. To give your ears a treat of a good song, listen to this one not only when the Christmas is around but at any time in the year. 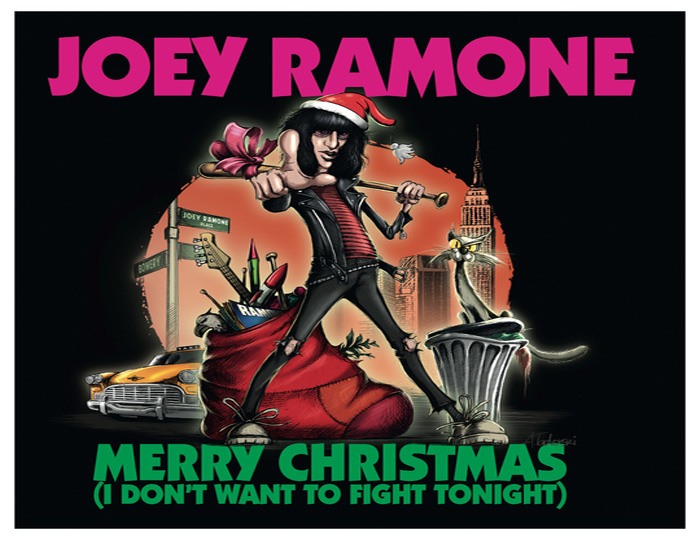 “You’re a Mean One, Mr. Grinch” by ThurlRavenscroft

How traditional Christmas songs’ list can be completed without mentioning this one. Here is the funniest and most-imitated song of the festival season.

This 1964’s song doesn’t need any introduction. If you didn’t get the opportunity to listen to this traditional Christmas song then here it is. 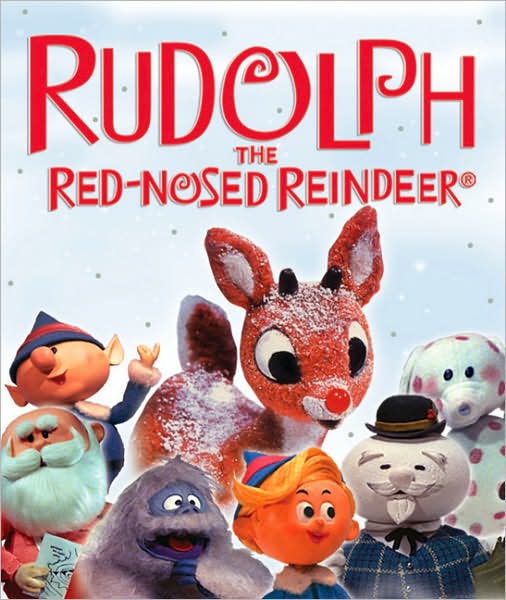 “We Three Kings” by Beach Boys

We Three kings is an old and traditional song written in 1857 by John Henry Hopkins Jr is a carol. Beach boy sang this one in 1965, and since then it’s always on the top 10 list of traditional songs.

“Santa Claus Go Straight to the Ghetto” by James Brown

Many Christmas songs are there, and many will launch in the coming years, but no one will be as great as Soulful Christmas.

This traditional Christmas song is all about a broken heart.

This 1965 song has become a traditional Christmas song because of its melancholy melody.

“What Christmas Means to Me” by Stevie Wonder

Since 1967 to 2018, this song has been there in every Christmas celebration. Its presence is a must in a traditional Christmas song playlist.

"Back Door Santa" by Clarence Carter

This song is a Rock and Rolls Christmas classic.

"Silent Night" by The Temptations

This one is the show stopper. We all love to play and enjoy it on Christmas Eve every year.

We hope you would like this traditional songs playlist and enjoy it not only on this Christmas but every coming Christmas.

Most of the MP3 sites are paid sites, and those which offer MP3 for free are spammy sites in most cases that are filled with spam ads and pop-ups.

Therefore, the best tool we can suggest you is DVDFab YouTube to MP3 which allows you to extract MP3 from YouTube videos, and download them on your computer. 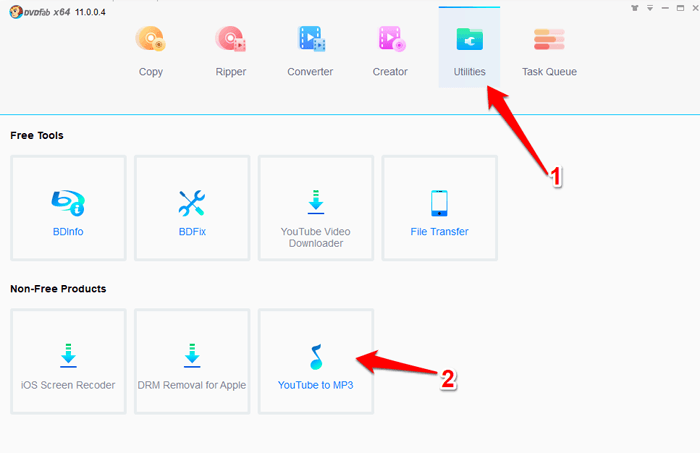 4.    This will open the interface which you can use to download the MP3 by pasting the YouTube video link. 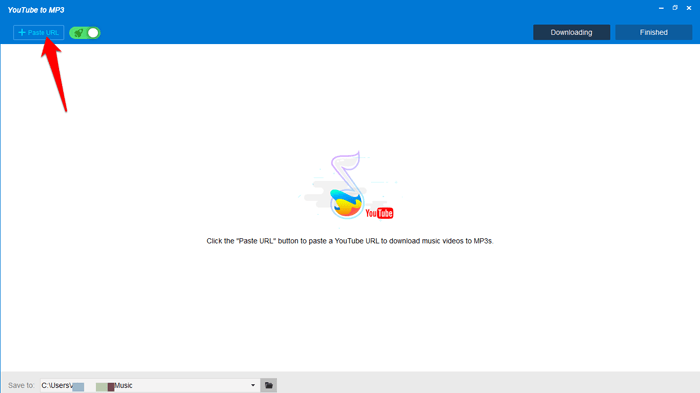 5.    Go to YouTube, and get the video link from there, and then click “Paste URL”. And, the download process will be started in a few moments. 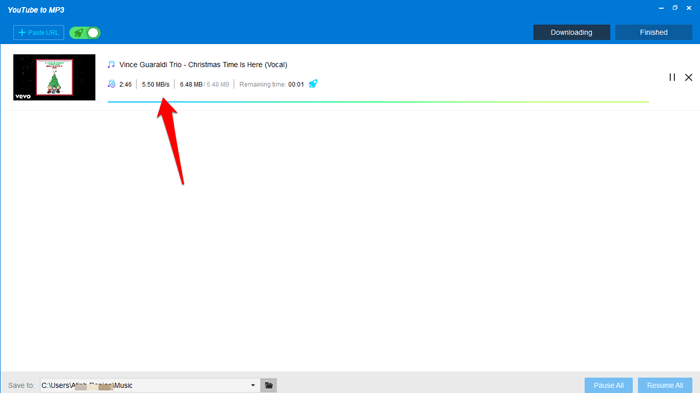 6.    In some time, the download will be completed. Downloading duration depends on the file size and your internet speed.
Once downloaded, you can click “Finished” tab to see the downloaded MP3 of that particular video.

So, what exactly DVDFab YouTube to MP3 has done?

Upon pasting the link, it read the video from the YouTube, and extracted the audio part from there, and downloaded as MP3 file.

Since, you have DVDFab YouTube to MP3 tool; you don’t have to find MP3 of any traditional Christmas song. Just find the YouTube link of any video, and use the tool to extract MP3 from that.