Summary: Here are the top 10 rap songs on billboard till 2018. Go to check whether your favorite one in the list or not.

Every rapper dreams of one day making it onto the prestigious Billboard top 10 list but very few manage to make it that far. In fact, reaching the top 100 Billboard rap songs is hard enough let alone the top 10. And yet, in recent years more and more unassuming rappers managed to achieve that feat thanks to popular hit songs that seemingly came out of nowhere. Today we’re going to take a look at some of these rappers and their latest hits.

The top rap songs on Billboard change all the time so what’s popular today might not be popular tomorrow. In spite of that, however, July 2018 brought more surprises that previous months and shook Billboard in some pretty significant ways. Despite this being a top 10 ten list, there are actually only four main artists (excluding featuring acts) taking up the whole list. With that in mind, let’s take a look at the top rap songs on Billboard as of July 2018.

Coming in at number 10 we have the ever-present Drake with one of the songs from Scorpion, his recently released album. Many people have pointed out that Drake sounds just like Young Thug on Mob Ties to the point where some thought that it was actually him and Drake just didn’t give him credit. That theory was quickly dismissed, though.

Psycho has been on the Billboard top rap songs chart for many weeks now so everybody probably knows this song by now. Psycho has been on the list for 19 weeks to be more precise and even managed to hold the top position for a while. Earlier this month the song was at number 4 so we’re looking at a steady decrease in popularity, though number 9 is still a respectable position.

A lot of XXXTentacion songs surged in popularity following the rapper’s death in June of 2018. Sad! actually had an impressive rise from number 52 to number 1 before finally settling in at number 8. Even more impressive is the fact that XXXTentacion recently charted no less than 9 tracks on the Billboard top 100 rap songs. 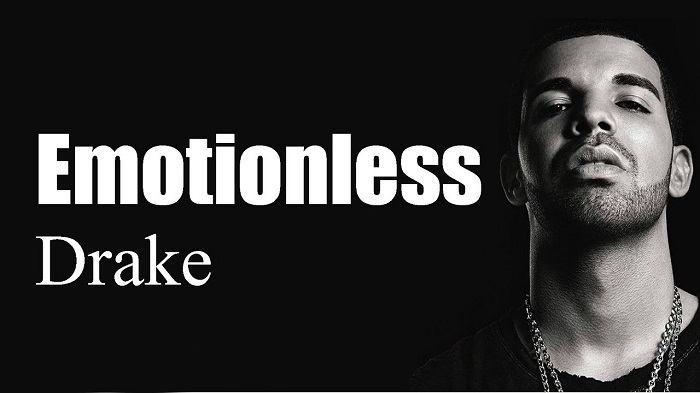 Emotionless is another song from Drake’s new album and a fresh entry on the top 10 rap songs on Billboard list. The song is noteworthy because it features a sample of Mariah Carey’s Emotions. The female singer seems to have appreciated the gesture and in return gave Drake a shout out on Twitter as a sign of her approval.

Yes, this is the third Drake song on this list but it’s far from the last. Scorpion was such a huge success that seven out of the top 10 rap songs on Billboard chart are currently from that album. That said, I’m Upset was actually launched before the album came out and has been in the top 100 chart for 6 weeks now. 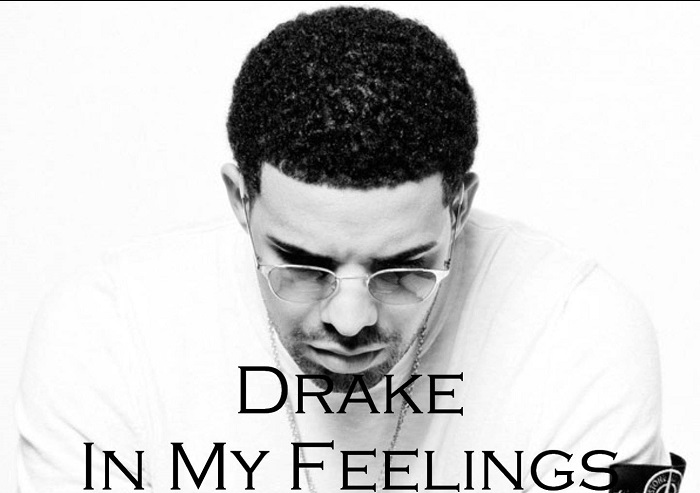 In My Feelings is another new entry on the list that managed to reach the fifth position in its first week after release. The song has inspired a dance challenge that has since went viral and attracted a lot of celebrities. Will Smith, Kevin Hart, Ciara, and Odell Beckham Jr. are just some of them.

God’s Plan is the oldest entry on our top rap songs on Billboard list. Believe it or not, the song has been on the chart for a total of 24 weeks now and is still going strong. God’s Plan even held the first spot for a while there but declined a little since then. 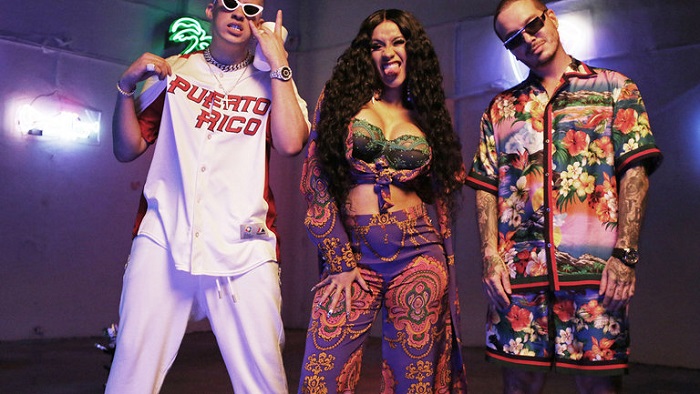 I Like It no longer holds the number one spot on the chart but it’s still one of the most popular rap songs at the moment. Thanks to this song, Cardi B became the first female rapper with two number 1 hits on the Billboard top 100 rap songs.

Nonstop is one of the most popular songs from Scorpion as evidenced by the fact that it launched straight to number 2 in its first week. There aren’t many songs that can achieve such a feat but if anyone could do it, it’s Drake. 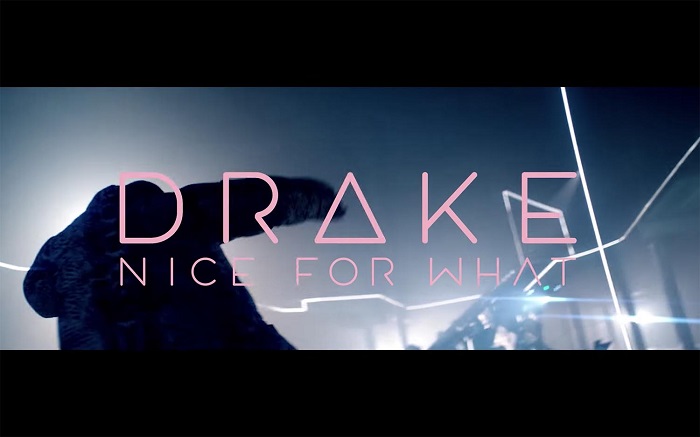 We’re rounding up our top 10 rap songs on Billboard list with Nice For What. You guessed it, this is yet another song from Scorpion and arguably the most popular one from his latest album. The song has already been on the chart for 13 weeks now and it looks like it’s going to stay there a while longer.

If you want to stay up to date with all the latest and most popular rap songs YouTube is the place to do it. However, you don’t necessarily need to go to the website every time you want to listen to a song because you can download them all for free with DVDFab YouTube Video Downloader.

The software is easy to use and after you download the YouTube videos it lets you add the video to Converter module and convert the videos to MP3 songs that you can then add to any device. DVDFab YouTube Video Downloader also features batch downloadso make a list of all your favorite top rap songs on Billboard and start downloading today.