Home > Resources > Video > The Latest Songs of Davido
All Topics

The Latest Songs of Davido

Summary: David Adedeji Adeleke aka Davido is a Nigerian singer, songwriter, and record producer. If you are his fan, you can never miss out his latest songs. Go to check them and find the YouTube downloader to download it.

David Adedeji Adeleke aka Davido is a Nigeriansinger, songwriter, and record producer. Davido is the co-owner of HKN Music. In 2017, Davido became the first African act to perform live at the MOBO Awards (he also won the best African act at the same). In 2018, Davido became the first African-based artist ever to receive his award on the BET Awards. Here is a list of Davido latest songs.

The Latest Songs of Davido 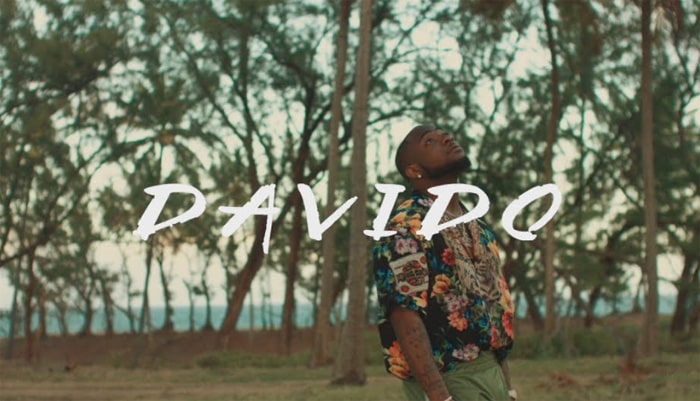 ‘Assurance’ is the latest song of Davido released in early 2018 as an independent single. The song has came out as a birthday gift to his woman to flaunt his relationship publicly and to appreciate her. The song is produced by Speroach Beatz. The lyrics of the song is catchy and infused with love.

‘Flora My Flawa’ is the latest pop song by Davido released in 2018. This song is the first official single from the singer in 2018. The song talks about time, distance, and love.

‘Nwa Baby’ is the latest R&B/Soul song by Davido released in 2018. The song is the second single of the year from the singer. In the song, Davido asks his lover about his ‘crimes.’ The song was produced by in-house music producers Speroach Beatz and Fresh VDM.

‘My Lilly’ is a pop song by Davido released in 2017 featuring singer Jah Prayzah. It is a beautiful davido latest song mp3 to download and add to your list. In the song, the singer urges his love to stay and don’t let him go. 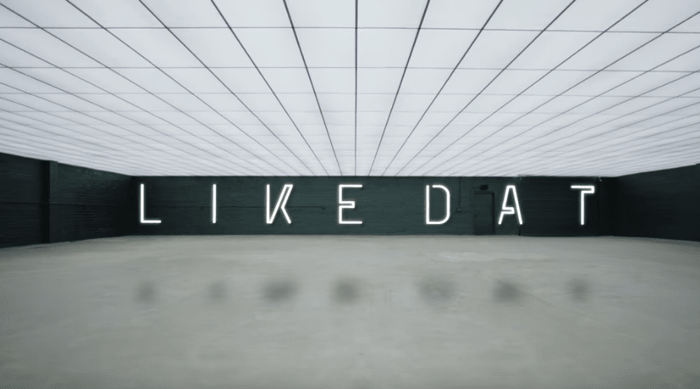 Fia is another best love single from Davido released in 2017 featuring Stefflon Don. The song comes with hot lyrics. The producer of the song is Fresh. The song is simply an ode to love. Also, Davido expresses through the song that he is in this for long-term and haters, and other obstacles are not going to make him give up. 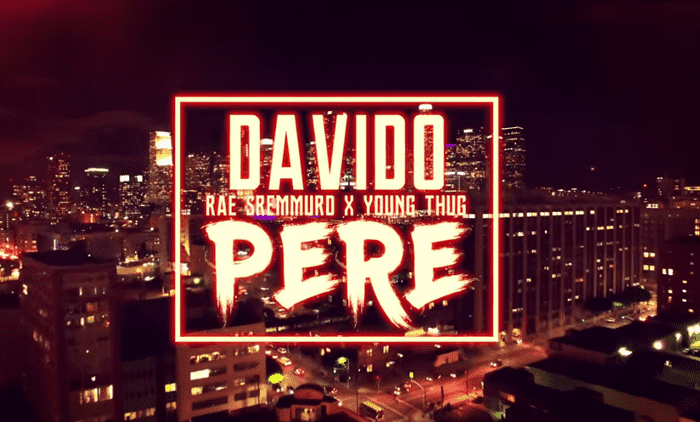 ‘Pere’ is another song by Davido released in 2017 featuring Rae Sremmurd and Young Thug. It is a pop genre song produced by DJ Mustard. There is no general theme or story to the song. The song is a club track and features standout verses.

The song was released in 2017 sung by Davido and produced by Tenko. The lyrics of the song are filled with a meaning along with a note of humor in it. The lyrics are about him promising his lover to make her accept him as her lover.

‘Maga to Mugu’ is a song from the singer Davido from his album Son of Mercy- EP. The song is R&B/ Soul featuring Simi released in 2016. The song was produced by Kidominant. In the song, Davido sings about her body and Simi sings about how she is slowly won over by his charm. 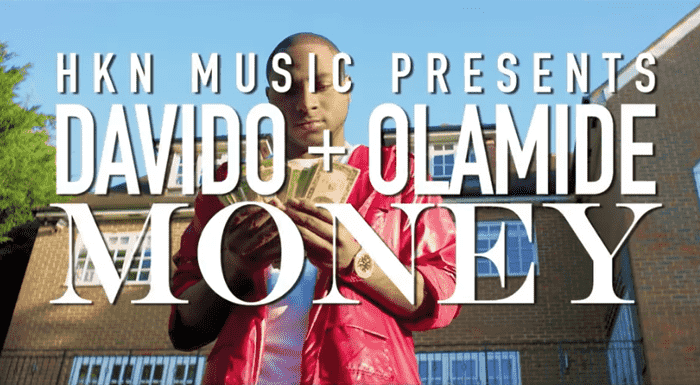 ‘The Money’ is a beautiful song by Davido released in 2015. It is a pop song featuring the famous Nigerian Music artist Olamide and is produced by Kidominant. The song highlights the ‘good life.’

So, here our list to download latest Davido songs ends and we are pretty sure you are going to love his song as much as we love them.

Now, you have the list of your favourite singer Davido which you can easily get to watch & listen on YouTube. But, you must want to download its MP3 audio so that you can listen to it on the go as well. Finding MP3 format over the internet is easy as well but most of the good sites are paid. Yes, you have to pay for getting the MP3 of these songs. So, why not, we make use of DVDFab YouTube to MP3 software to convert and download YouTube videos to MP3 directly?

Let us show you how to do it: 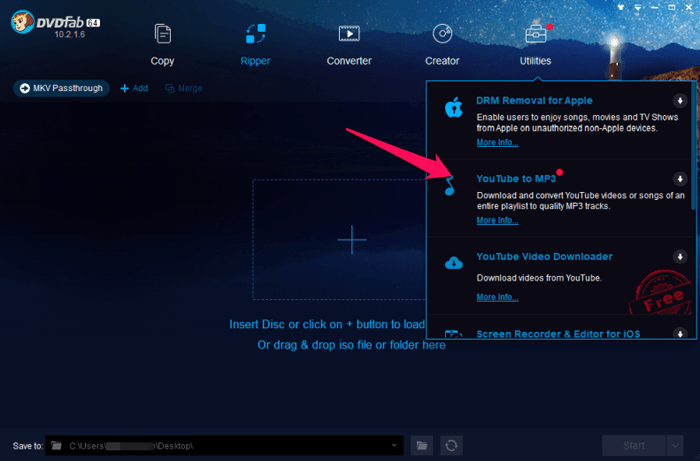 3.      In just few moments, a new window will open which gives you the UI to download YouTube to MP3. 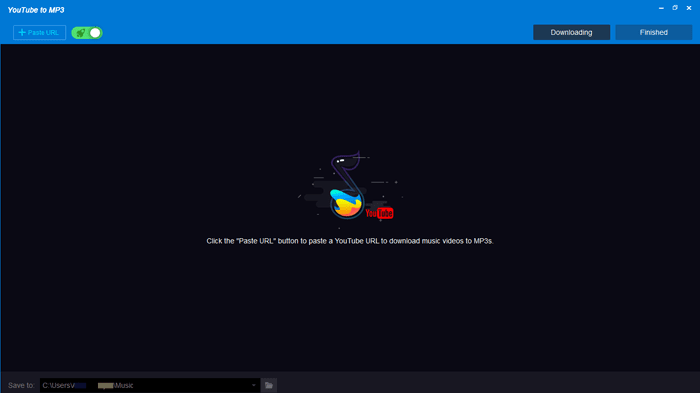 4.      First of all, at the bottom, change the save to location for the output file. 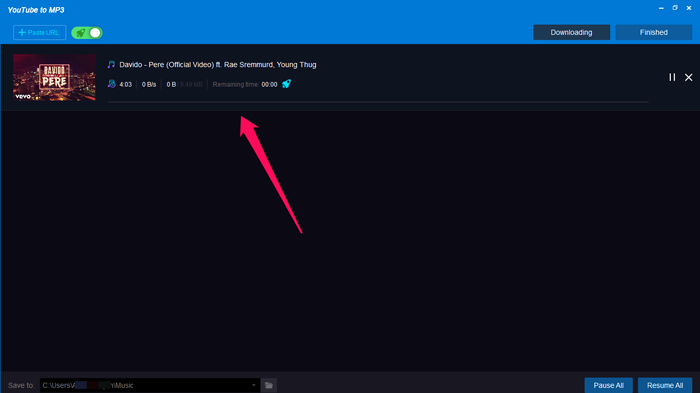 6.      Once the download completes, click “Finished”, there you will see the MP3 is downloaded for the video link you have provided to the tool. 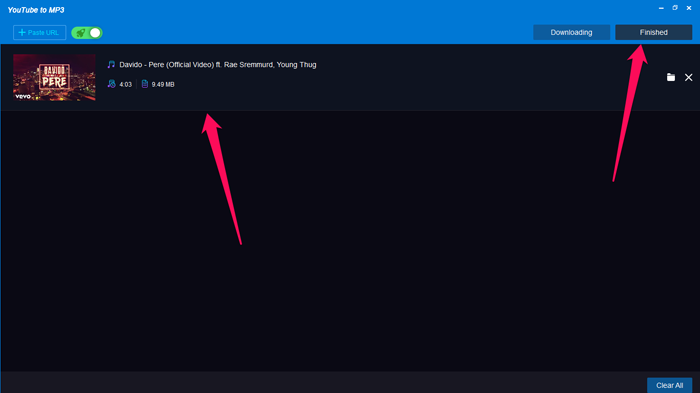 That is it! Your favourite song’s MP3 version is downloaded with the help of DVDFab YouTube to MP3 Software.

There is nothing better to enjoy songs while you travel; especially the audios. So, we have listed down your favourite singer Davido’s songs here and shared the best way to get MP3 format songs of his free of cost.

Yes, the YouTube to MP3 converter from DVDFab is the best tool for downloading songs this way.