Summary: WMV and MP4 are two popular formats that you are familiar with, but what’s the differences between WMV and MP4? Here this article will compare WMV and MP4 and also will show you how to convert WMV to/from MP4.

WMV and MP4 are two of the most commonly used formats around so it's likely you’re already familiar with these extension types. But in spite of being so popular, most people don’t really know in what way these two formats differ from each other. Is one more useful than the other in certain situations or are they both the same? We’ve been asking ourselves that same question and looked into the matter more closely so we can share our findings with you. The issue of WMV vs MP4 has puzzled people for many years but don’t worry because we’re here to give you some insight so you never have to wonder about it again.

First things first – what do these acronyms stand for? WMV is short for Windows Media Video and was created by Microsoft as a video compression format that can be used alongside its products. If you’re looking to run WMV files you’ll probably want to use Microsoft’s own Windows Media Player, though there are a few other players that also support this format.

As for MP4, the acronym stands for MPEG-4 and is a multimedia container created by the Moving Pictures Experts Group. MP4 files are supported by most multimedia players out there and run on more operating systems when compared to WMV files. If the WMV vs MP4 debate was strictly a popularity contest, MP4 would definitely win. However, there’s more to it than that.

Although many people prefer using MP4 files, there are actually some advantages to using WMV files instead. The biggest advantage of WMV is size as these types of files are generally smaller than similar MP4 files and eat up fewer resources on your machine. Thanks to the small file size, WMV files are ideal for sharing over a network or even via email or social media platforms where you can’t send large files to another use. It’s also a good format for mobile devices (mainly Android) because storage space there tends to be more limited than on a computer so having smaller files can be a big advantage.

But what are the advantages of MP4 vs WMV? Well, the file size is a bit bigger but the quality is also a bit better, which is why a lot of the videos you see only are MP4 files, as a lot of movies. Moreover, MP4 is supported not only on Windows and Android but also on all Apple devices. There are also a lot more media players that can run MP4 files so you don’t really need to worry about compatibility with this format. The only real problem is the bigger size, however, in this day and age storage space is becoming less of an issue, which is why this format tends to win the MP4 vs WMV debate.

Part 2: How to Convert MP4 to WMV and Vice Versa

Choosing the right format depends on the situation so there will be times when one will be better than the other for a specific job. That is precisely why it’s a good idea to always have a video converter on hand so you can switch between formats at any time. With DVDFab Video Converter you can do just that and more. The software allows for easy conversion between all the popular file formats while still maintaining the quality of the original.

In addition, DVDFab Video Converter also offers plenty of great editing tools that can be used to personalize all your videos to your exact specifications. With a tool like this in your arsenal, you’ll never have to worry about the WMV vs MP4 debate ever again because you can simply convert one format to the other in no time. Here’s how it works:

1. Open DVDFab 11 and select the Converter module from the top menu. 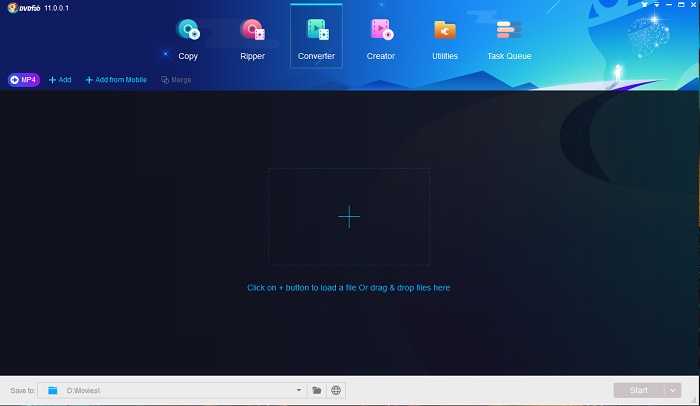 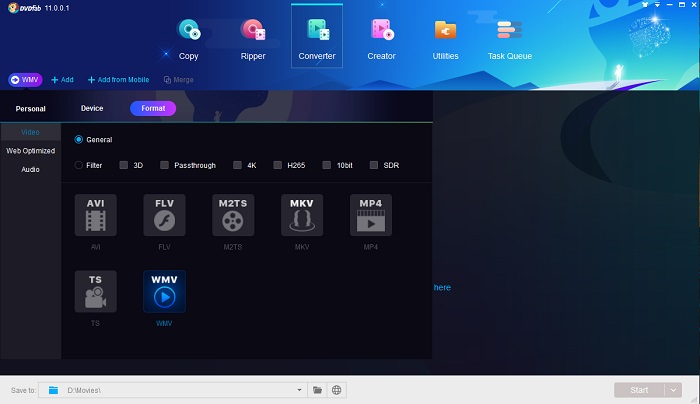 3. Use the Advanced Settings button to change things like resolution, video quality, sample rate, and more. Similarly, you can click the Video Edit button to further customize the output by using the cropping or trimming tools as well as adding subtitles or watermarks. 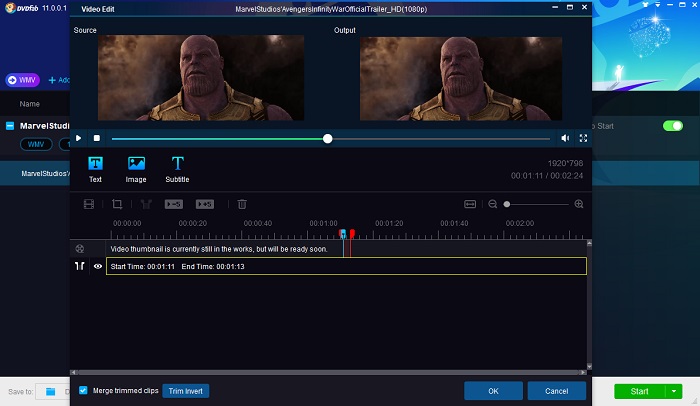 4. Once everything looks good, hit the folder icon in the bottom left to select the destination folder and then press the Start button to begin the conversion. 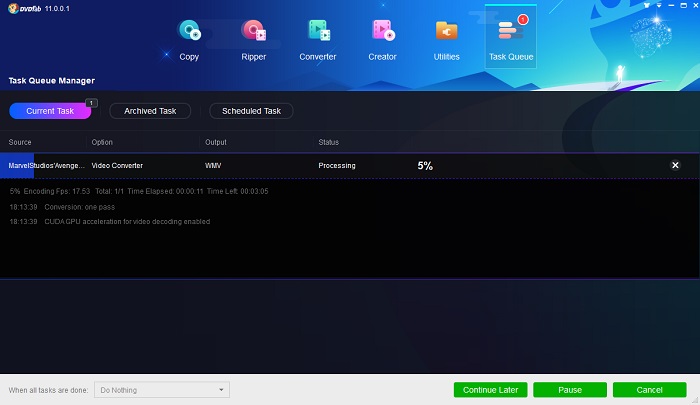 The question of WMV vs MP4 doesn’t have an easy answer because it all depends on the situation. MP4 is more useful in most situations but WMV could be a better choice if storage space is limited. If you want to be prepared for any situation, it’s a good idea to pick up a tool like DVDFab Video Converter so you can seamlessly switch between the two, and many more formats, at a moment’s notice.