Summary: Do you want to play MKV files on your iPad. MKV by default is not supported by iPad itself, but you can take advantage of many third party players to play it on iPad. So here are our collections of top iPad MKV players.

MKV is a multimedia file format that supports various audio and video codecs. MKV files have .mkv extension. Not all video players can play MKV files. Thus, we are here with a list of top 8 iPad MKV player apps. We will list the apps that can play MKV files on your iPad. So, let’s check out the list. 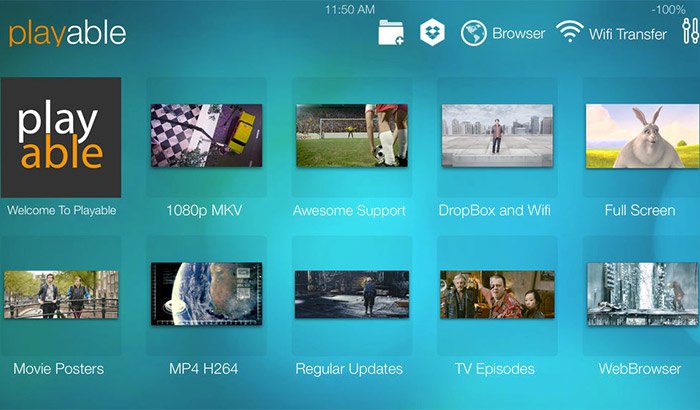 Playable for iPad is in the top 100 apps in 130 countries for more than 2 years. Enjoy watching MOV, WMV, FLV, MP4, and MKV video files on your iPad using this iPad MKV player. It supports 720P and 1080P playback as well.

The user interface of Playable is quite clean which gives you a good feel while watching your favourite videos. 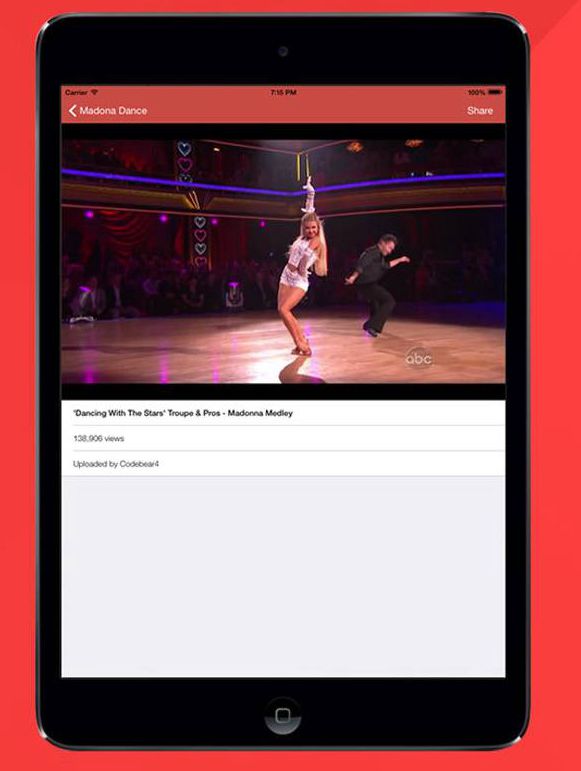 If you are the one who loves to watch movies and songs on YouTube, Fast Tube is the best iPad MKV player to have because you can search for YouTube videos within the app, and play. Along with MKV, it supports a wide range of video formats.

You can share the music or movies that you are watching from the app directly on social media. This is a very nice player that reacts to actions quickly which means it is good performance-wise as well. It is one of the good MKV iPhone players on the iTunes. 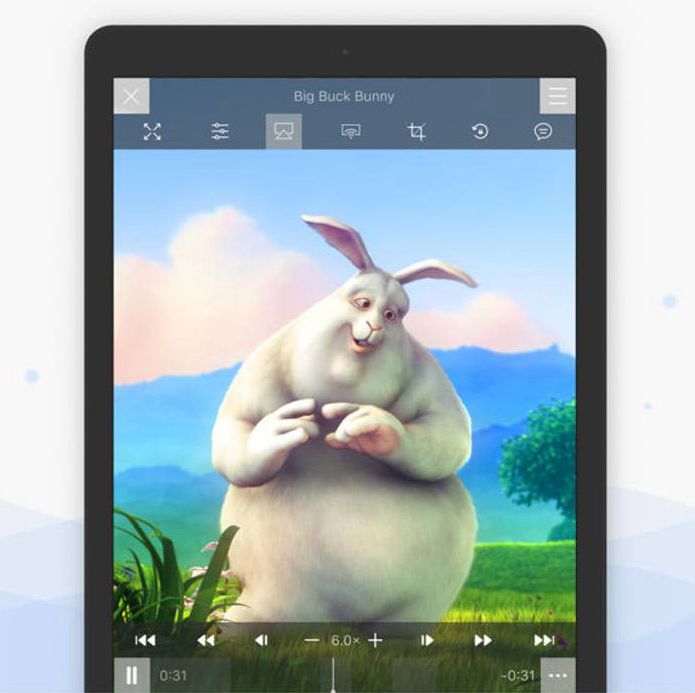 When it comes to iPad MKV players, the best in the business is PlayerXtreme Media Player as it is able to play HD MKV videos along with various other audio/video formats as well. It does support various subtitles in different languages. The best thing is you can set a password to your library to keep your collection hidden from others until you want to share with them.

You can also stream MKV videos onto the bigger screen using Apple AirPlay and Google Chromecast.  It is one of the most feature-rich MKV Player for iPad. 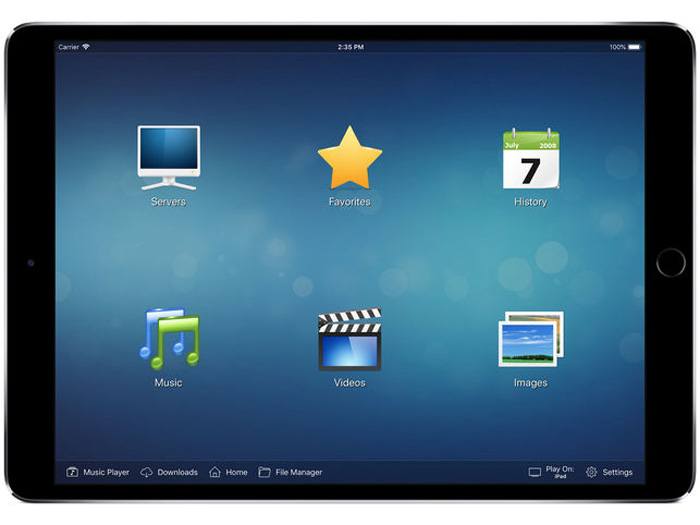 8 Player Pro is another great iPad MKV Player that you can have on your iPad to enjoy playing HD MKV videos. Along with playing local videos, you can play media files from DLNA/UPnP, SMB and FTP servers as well. You can even download media files from DLNA/UPnP, SMB and FTP servers and play them offline later. Within the player app, you can create playlists to organize your favorite songs and movies. Apart from videos, it can open image files as well of various formats.

Thisis the first premium iPad MKV player on our list. 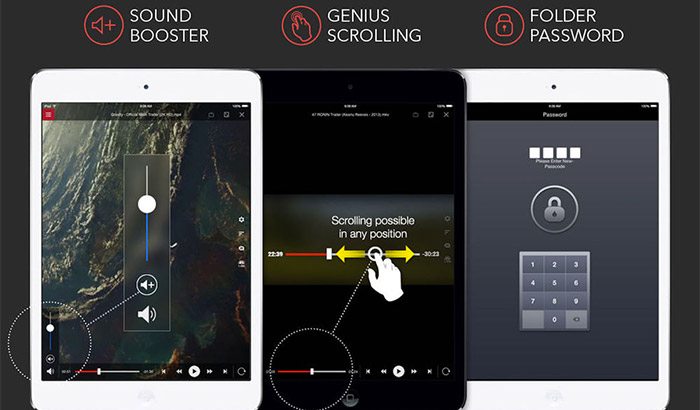 AV Player HD is one of the most popular iPad MKV Players that needs no introduction. Not only MKV, it supports almost all audio/video formats. When you have AV Player HD, you won’t need a video converter because it can play almost all the video files.

It has awesome features that help you get most of it. You can use split view feature to go multitasking. Though it is a premium app, the cost is very less. 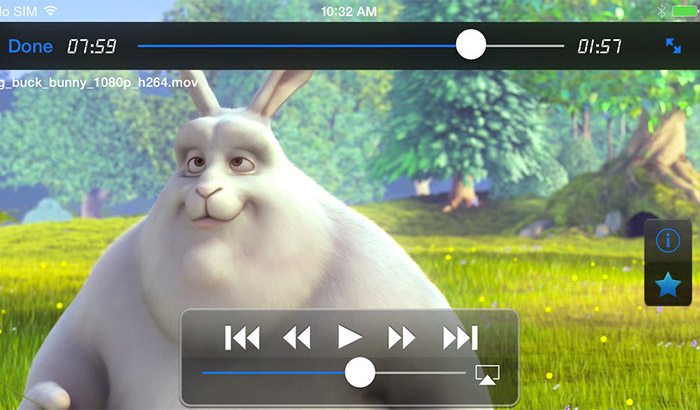 It is another premium iPad MKV player which supports almost all video extension which saves you from converting videos all the time. Just like your smart iPad, this MKV player is also smart, for example, just swipe fingers up or down to change or turn off subtitles. Just swipe left and right to increase or decrease volume. You can comfortably manage your movie files using its file manager which is quite efficient. There are many different features this iPad MKV player boasts that lets you enjoy watching movies on your iPad in a smarter way. 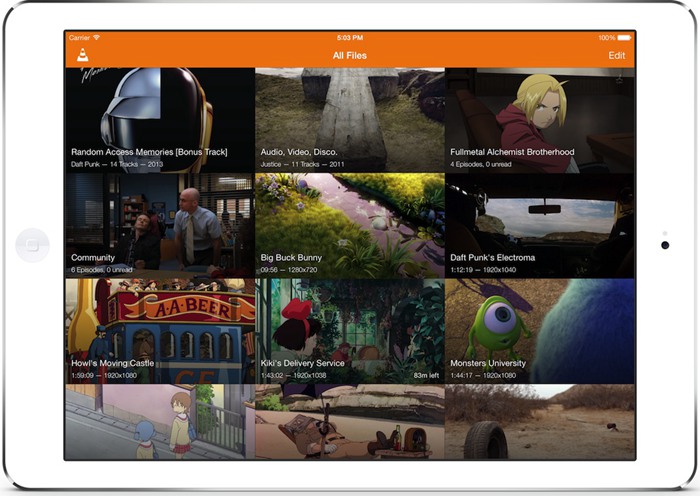 In the video the world of video players, VLC is a reputed name because of its extensive list of features. VLC Streamer Lite is one of the best iPad MKV Players available on iTunes. It does support various video formats, and you can play videos in high resolution.  Its customizable gestures make the video watching experience fun. This lets you stream videos directly from your computer as well. It is an absolutely free app for iPad and other iOS devices. 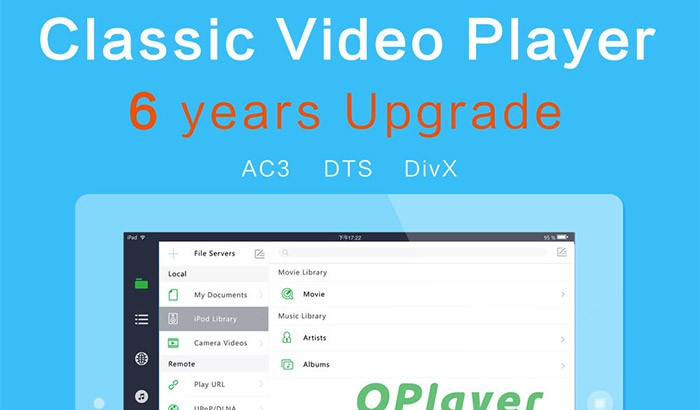 OPlayerHD is another MKV player for iPad that supports various other formats as well. It is a classic video player app with a nice user interface. Having a number of good features, it is the primary choice for video playback on iPad.

These players are for iPad, but if you need to play MKV videos on your computer, DVDFab Player 5 is the best player out there to play in HD quality.

Listening to songs and watching videos are the handiest entertainment stuff for everyone ever since smartphones came into the market. When we talk about smartphones, Apple’s iPhone and iPad are one of the best in the competition. So, this article is dedicated to the proud owners of iPad so that they can get the best iPad MKV player for their personal use to watch movies.