How to Flip a Video Fast and Well with DVDFab Toolkit


Summary: This article centers on how to flip a video in a faster and better way with professional yet versatile software, DVDFab Toolkit. Small as the tool is, it possesses powerful features that can satisfies all the common needs of video or audio lovers, even shutterbugs.

For video lovers or film enthusiasts, there might be occasions when you want to flip a shot video or a movie clip, since flipping a video allows for subtle change in the impact of visual image of the video or movie. When the video or movie contains motion clips, adjusting the video or movie from left to right or from top to down will make it seem more natural or authentic. Then how do you flip a video? To achieve your aim, you need to turn to a professional video editor.

In this article, you will be introduced a fast and good way converning how to flip a video with DVDFab Toolkit, professional software designed to deal with video, audio and image problems.

PART 1: How to Flip a Video with DVDFab Toolkit on Windows

As to how to flip a video or movie clip fast and well, the following step-by-step tutorials will be of great help to you. Just act accordingly and refer to the guidelines given on the software interface.

Download, install and launch this program from official website with ‘Free Download’ standing out well. Up to now, only Windows version has been released. Once launching it, you can tab immediate experience to the main UI where various stands next to ‘Rotate’. 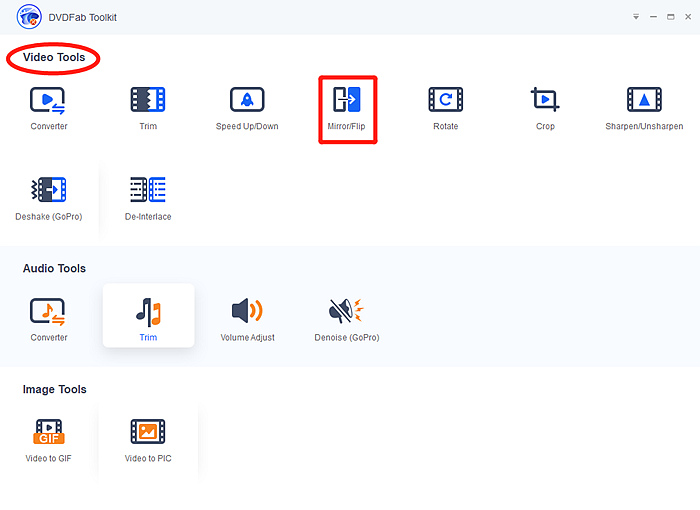 Step 2: Load the source video you want to flip

There are two options to import source videos. You can directly press ‘+’ button on the center of the interface to load your wanted videos. Alternatively, simply drag and drop videos onto ‘+’ section. 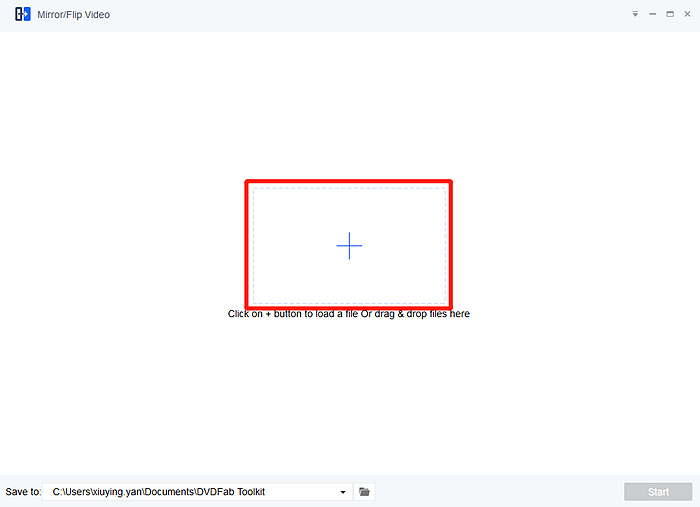 You can add more than one video files at one go, but have to wait for orientation adjustment one by one. 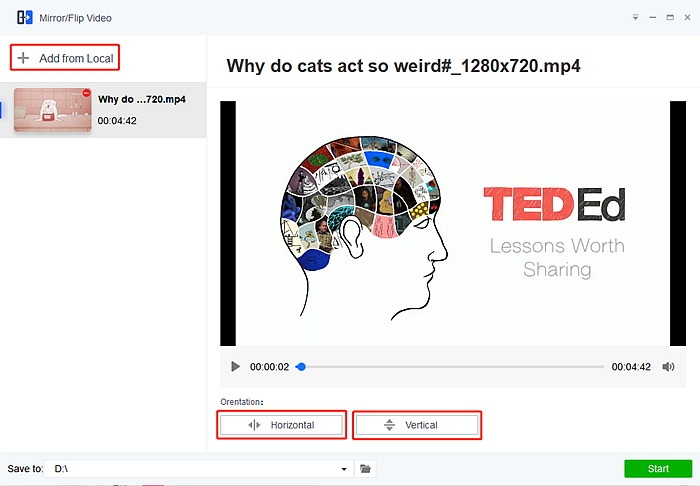 Step 3: Start to adjust the video position horizontally or vertically

If shot video/movie or recorded ones are in reversed position from the perspective of horizontal direction, you need to adjust the video position by tabbing ‘Horizontal’. After horizontal adjustment, you will gain the following image effect. 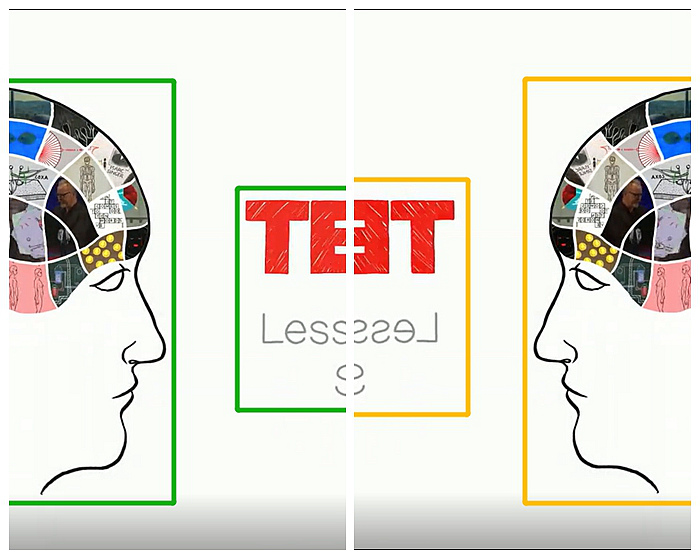 Likewise, if reversed in vertical direction, the video or movie clip has to be adjusted vertically, through which you can get below image result. 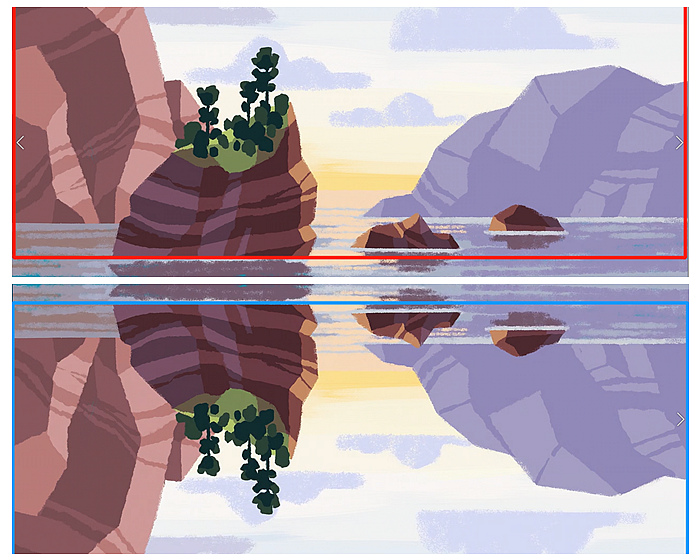 Thus, change the video direction as needed, horizontally or vertically. Subsequently, set the file directory to save the output video or movie clip. Once done, hit ‘Start’ button, waiting for the resulting file with expectation.

PART 2: How to Flip a Video with DVDFab Toolkit on iPhone

Due to sharp, good color and impressive slow-motion of iPhone, an increasing people have been inclined to use iPhone for filming, shooting short videos or even recorded videos. However, there might be times when the film clips, shot videos, even recorded ones are in the wrong direction. What shall you do?

Of course, you have to adjust the position horizontally or vertically by means of resorting to a professional video editor or camera if you want to be discreet. Here a brief introduction will be given to how to flip a video with iMovie, a simple guideline for iPhone users.

Step 1: Create a new project in iMovie and load the video/movie clip

Note that you can only flip a video or movie clip when it is inserted in the created project.

Hover the cursor over the video or movie clip, you will see a menu with a gear. Tab ‘Gear’ menu, entering a pull-down menu to choose ‘Clip Adjustments’, further click ‘Video Adjustments’. Later, there will appear a window named ‘Inspector’. Go ahead to tab ‘None’ button standing next to ‘Video Effect’. Then press ‘Flip’ video effect by which you can move your cursor over the clip back and forth, top and bottom, to check the final effect. When it comes to the ‘Inspector’ interface again, you will see ‘Flipped’ button next to ‘Video Effect’.

Step 3: Tab ‘Done’ and save the final flipped version

Once done, simply hit ‘Done’ icon to get your flipped video clip.

DVDFab Toolkit, as a newly released multi-functional tool, has captured lots of users due to the following striking features.

Now you might have got the hang of how to flip a video with DVDFab Toolkit,  which effectively addresses common issues relevant to video, audio and image within one program. As a matter of fact, apart from flipping a video with this video editor, you are suggested to explore its remaining features as many as possible. Above all, it has free version for your reference. Nevertheless, once you are eager to experience its advanced features, simply pick out some dollars from your pocket. Do believe this exquisite tool won’t let you down.