Summary: One of the best things you can do to forget about the daily stress is to sit back and relax with a good comedy movie. Here is the list of top 10 best comedy movies on Hulu as of 2018.

Today’s world can be a bit depressing a lot of the time, which is why it’s a good idea to take a break from it all every now and again. One of the best things you can do to forget about the daily stress is to sit back and relax with a good comedy movie. Don’t know which movie to watch? Well, allow us to assist. Here are our recommendations for the top 10 best comedy movies on Hulu as of 2018.

Superhero movies tend to be awfully serious, especially when they’re set in the DC universe. Not this Hulu movie, though. Super combines action and drama with comedy and stars The Office’s Rainn Wilson as protagonist Frank Darbo aka Crimson Bolt.

Some of the best comedy movies on Hulu can be incredibly over-the-top as evidenced by Goon. The movie tells the story of a bouncer who ends up leading a hockey team to unexpected glory. Regular hockey is pretty aggressive as it is but this movie takes the violence to a whole new level. 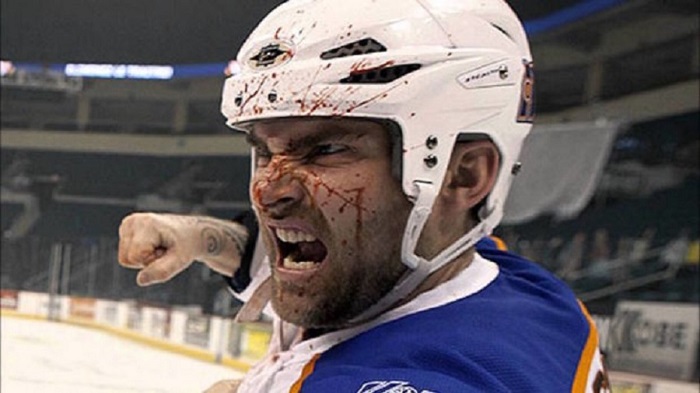 Critics might not consider this to be one of the best comedy movies on Hulu but Dirty Grandpa definitely offers a lot of funny moments. Robert De Niro isn’t exactly well known for his comedic roles but the great actor does manage to pull off a pretty convincing sleezy old man in this 2016 comedy.

Based on the comic book series of the same name, The Mask tells the story of a regular guy who gains superpowers after finding a mysterious green mask. Jim Carrey was in his prime when he took on the role of the titular Mask and turned what could have been a mediocre popcorn flick into one of the best comedy movies currently available on Hulu Plus. 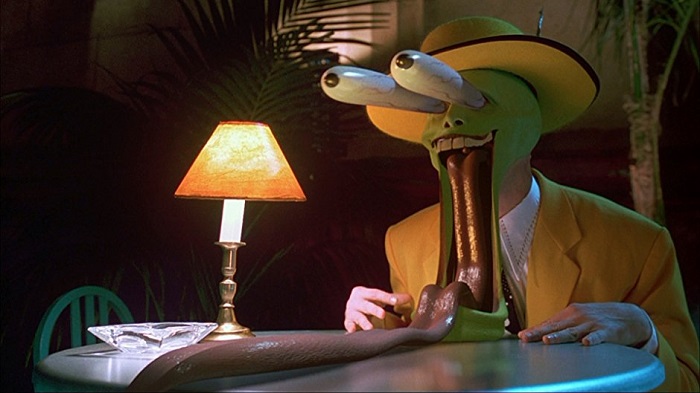 Parody movies rarely come close to the quality of the original source material but Spaceballs is one of the rare exceptions. The movie came out just a few years after the original Star Wars trilogy ended and made a complete mockery of the popular franchise. However, this movie is so hilarious that not even hardcore Star Wars fans can be mad at it.

While some of the best comedy movies on Hulu have ridiculous plots, 50/50 is actually inspired by the true and tragic story of a 27-year-old man diagnosed with cancer. Despite the bleak premise, this is in fact primarily a comedy movie and a very good one too boot. 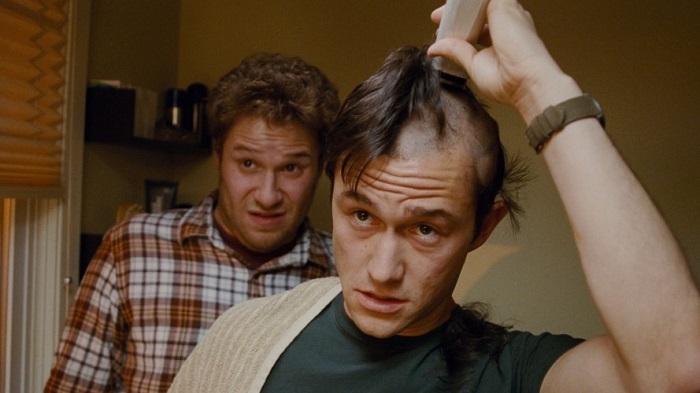 Pretty much any movie starring Will Ferrell is hilarious and Talladega Nights is no exception. This time around, the legendary funny man plays a world class NASCAR pilot who finally meets his match when he goes up against French pilot Jean Girard played by none other than Sacha Baron Cohen.

There aren’t a lot of comedy movies on Hulu revolving around giant terrifying monsters. In fact, Colossal might very well be the only one. The movie stars Anne Hathaway as Gloria, a young American woman who parties so hard that she somehow becomes linked to a huge monster terrorizing South Korea. The plot doesn’t make much sense but that’s exactly what makes Colossal so funny. 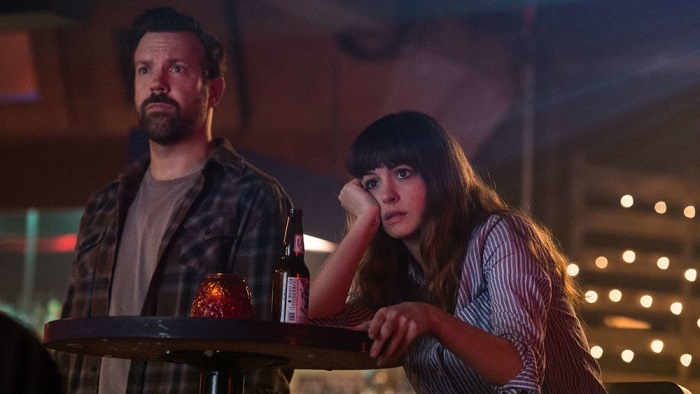 Shaun of the Dead

You know you’re watching one of the best comedy movies on Hulu when even a zombie apocalypse can make you laugh out loud. This isn’t just any zombie apocalypse of course, but one where Simon Pegg and Nick Frost take center stage and get into all sorts of antics while trying to survive the hordes of the undead.

You Don’t Mess with the Zohan

Adam Sandler may be just a shadow of his former self nowadays but back in 2008 he was still able to make us laugh hard. In this movie Sandler plays the titular Zohan, an ex-member of the Israeli Special Forces who becomes a hair stylist in New York City. 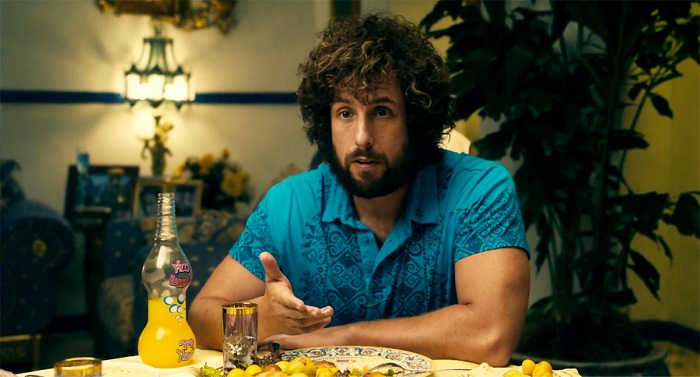 How to Watch the Best Comedy Movies on Hulu Offline

There are a number of tools on the internet that allow you to watch Hulu movies even when you don’t have access to the service. For example, maybe your internet is not working properly and you can’t stream the movies properly. Downloading the movies is just the first step, though, because you’ll also need a good player in order to run them. For that we recommend trying DVDFab Player 5. 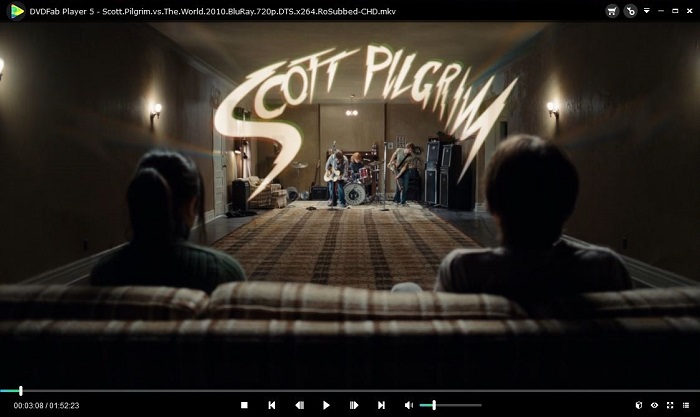 DVDFab Player 5 features a sleek user interface along with a new and improved playback engine that’s capable of supporting any audio and video format. In addition to regular DVD’s, the player can also run Blu-ray movies in 4K Ultra HD quality and even supports HDR10 audio and 3D playback. The player is available in two versions known as Standard and Ultra. While Standard can support regular DVD and Blu-Ray movies, you’ll need the Ultra version if you want to watch your favorite films in crisp 4K UHD quality.