Microsoft Windows is one of the most used operating systems across the globe. Microsoft has been updating it continuously for giving the users the best features. When Windows 8 came, it was completely upgraded to something new which matches the contemporary app like startup menu, and various other changes as well. Some good tools were discontinued as well, and one of being Windows Media Center which was the default media player and digital video recorder for the early versions of Windows but in Windows 8, and now in Windows 10, it has been gone. That is the reason; you need to look for really good Windows Media Center alternativeon the web to get the best one for your use.

Don’t worry; we are here to help you out by sharing a list of the best Windows Media Center alternatives. So, without any further wait, let’s have a look on the list and talk more about them. 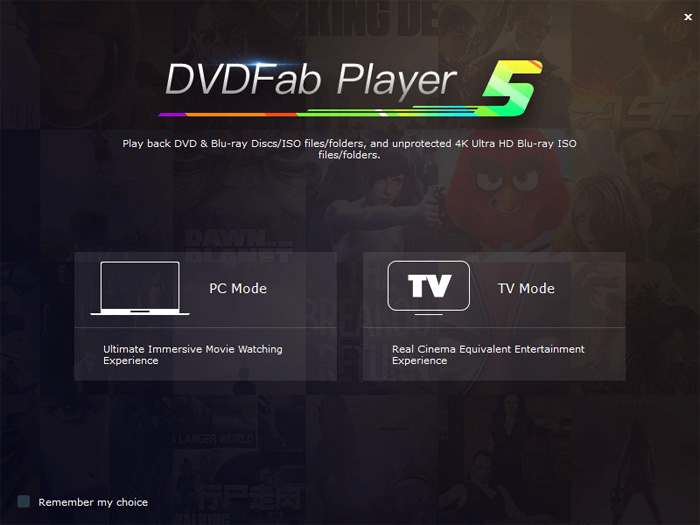 2.       It offers PC mode and TV mode which are personalized for PC and TV respectively.

3.       It can play DVDs, Blu-rays, 4K UHD, and various others video file formats as well. It supports navigation menu on DVD, Blu-ray and 4k UHD blu-rays.

7.       Different timing thumbnails are available which allows you to skip to a particular section of the video just by clicking.

These were some of the notable features ofDVDFab Player 5, but when you use it, you will get experience even more features and flexibility while using it.

Kodi which was earlier known as XBMC has been very popular since its launch, and its probably one of the most popularWindows Media Center alternative. With Kodi, you can play local files on your computer, stream audio/videos from YouTube, and various other streaming services, record live TV, etc. Kodi runs on various operating systems such as Windows, Mac OS X, Linux, Android, and iOS. 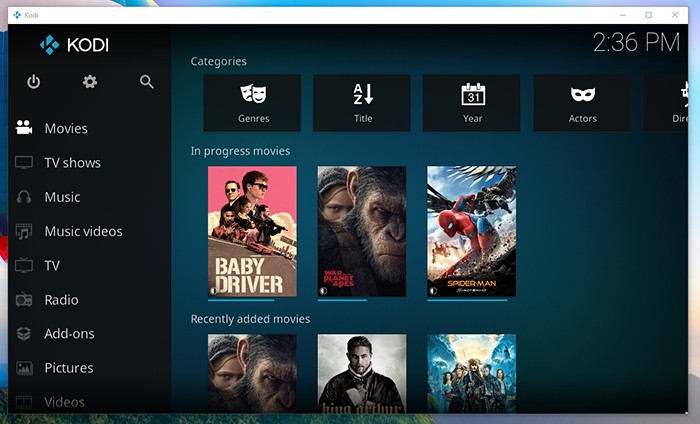 It comes with TV recording programs using hardware. Kodi add-ons are the cherries on the cake because they make your experience better by offering better management of your media. When you use Kodi, make sure to have an efficient graphics configuration on your computer to enjoy the best performance and video quality. Kodi would be the best Windows Media Center alternative in our opinion.

Emby, formerly known as Media Browser is a good alternative to Windows Media Center. Previously, Emby had limited features but when it was upgraded, and rebranded, it got some really cool modern features such as cloud sync, folder sync, and some good improvements in playback as well. You get parental control as well that helps you monitor what your kids are watching. 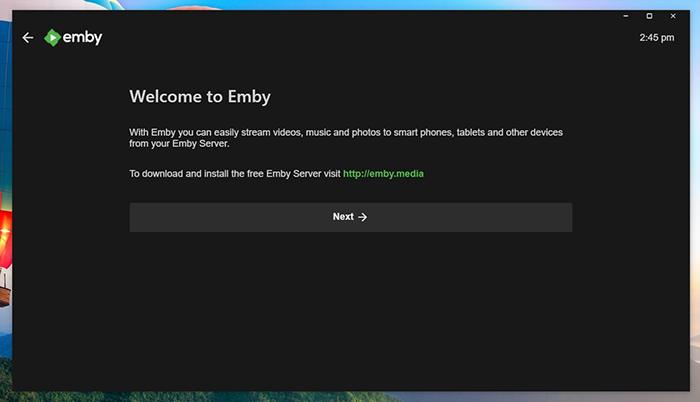 Plex is another good Windows Media Center alternative which has some limitation such as you cannot record TV or watch it live. But still, it is one of the best alternatives of Windows Media Center out there. It helps you keep your media well organized, and it does support a wide range of file formats ensuring to play almost all files you try playing. 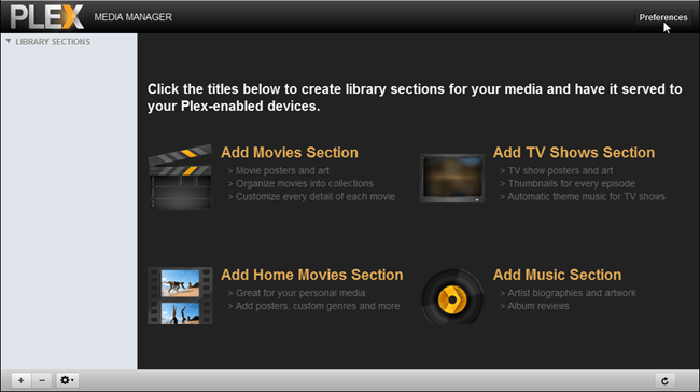 MediaPortal’s idea is completely from XBMC(Kodi), but it was completely rewritten and designed.  You can play various file formats, watch live TV, record live TV, and various other things you can do with it. You can play media files even from other PCs in your network. It is only available for Windows currently, and this is very good alternative to Windows Media Center.

Tough it is based on Kodi, its interface is quite better, and you would fall for it. It boasts a handful of features that enhance your experience.

There are many people around the world you will find who will say that sitting in front of the TV or watching movies are a waste of time but we don’t think like that. Entertainment is very important to keep the mind fresh, and always ready to work with fresh mind. When you watch your favorite movies or shows, you actually release stress from your mind that impacts positively on you and that improves your overall performance in your work as well.

That is why you must entertain yourself. And, if you are a PC guy, this article is for you since it lists the best Windows Media Center alternatives which you can use to play and organize your media files.

All five alternatives are good in their own ways but we are using DVDFabPlayer 5 currently, and it has been working really well, and we never felt trying out some other media center tool.

Moreover, you can test these out, and decide which one is good for you.