How to Rip and Convert Blu-ray 3D to MKV 3D Video?


Do you want to rip your 3D Blu-rays to MKV 3D videos to play on your portable 3D devices? Do you want to watch your loved Blu-ray 3D movie on a 3D TV without using a 3D Blu-ray player? You can convert these 3D Blu-rays to MKV 3D videos. DVDFab Blu-ray Ripper is a professional 3D Blu-ray converter that can convert any 3D Blu-rays to various 3D videos including 3D MKV, 3D MP4, 3D AVI and more with ease. It provides you with four different 3D options, namely, SBS 3D, Anaglyph 3D, two separate files, and two video streams in one file. Now please follow me to have a look at how to convert a Blu-ray 3D to a MKV 3D Video.

Run DVDFab 11, go to “Ripper” module and load the 3D Blu-ray source as instructed on the main interface. 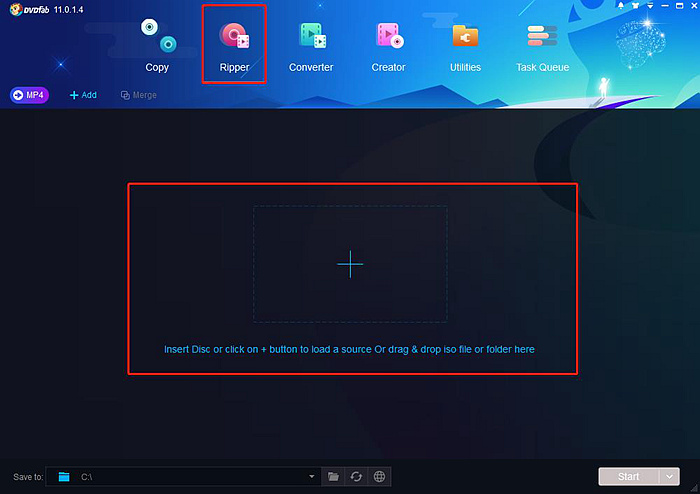 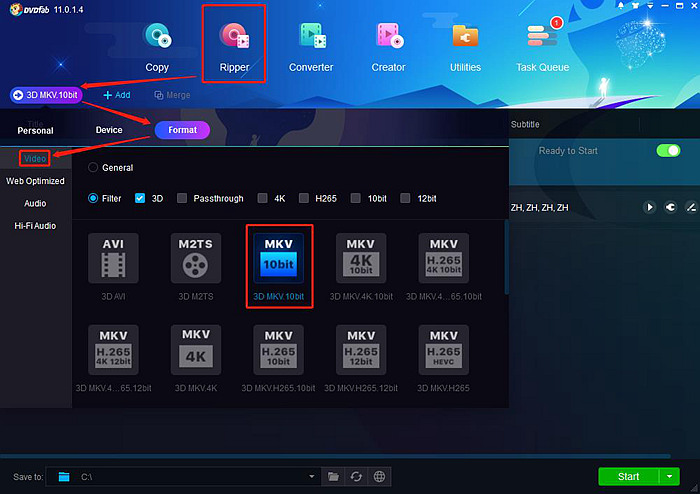 The main movie title has been selected by default here, but you can also choose other titles. Then you can change the title name, choose the chapters, audio tracks and subtitles you want. At the Advanced Settings panel, you can choose the 3D format as Anaglyph, Split Screen (SBS), Two separate files, and Two video streams in one file. And you can click the Editor icon to edit your 3D video with the built-in editor. 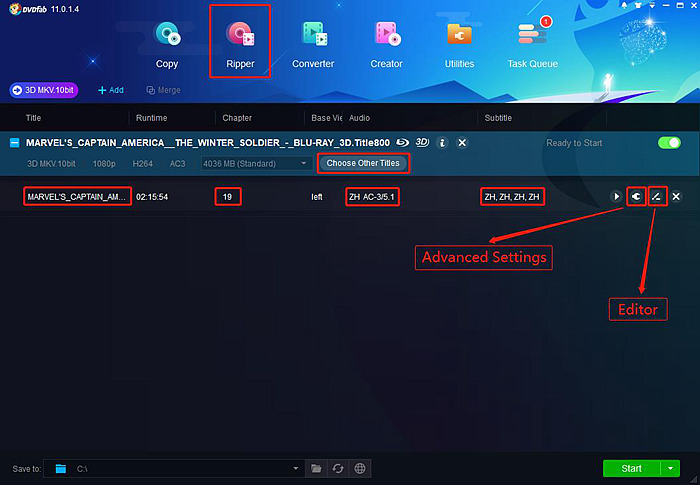 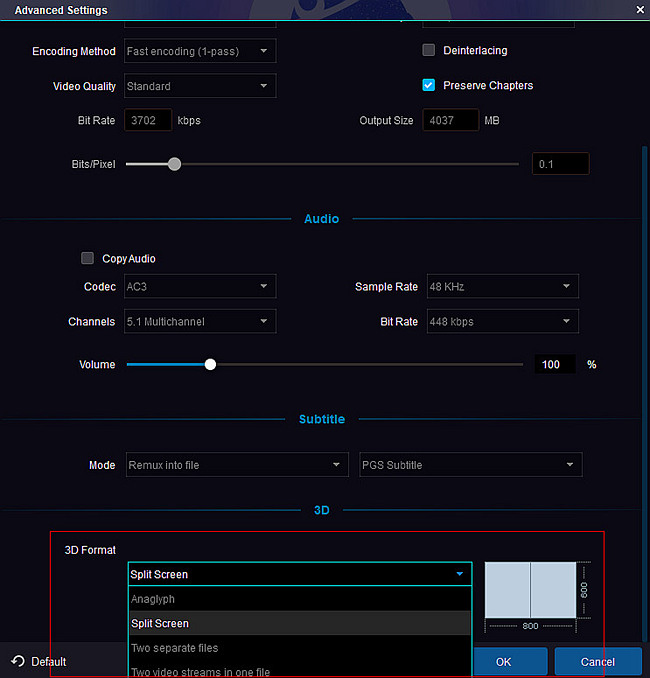 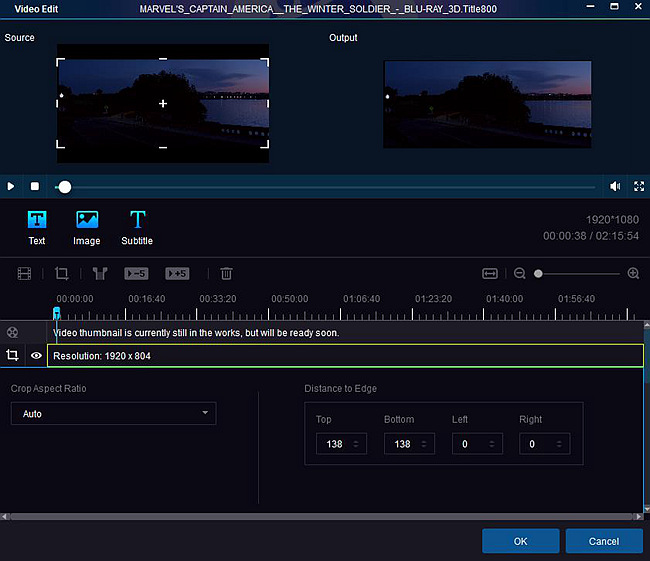 Move to the bottom of the main interface, and click the “Folder” icon to select a directory to save the output 3D MKV video. 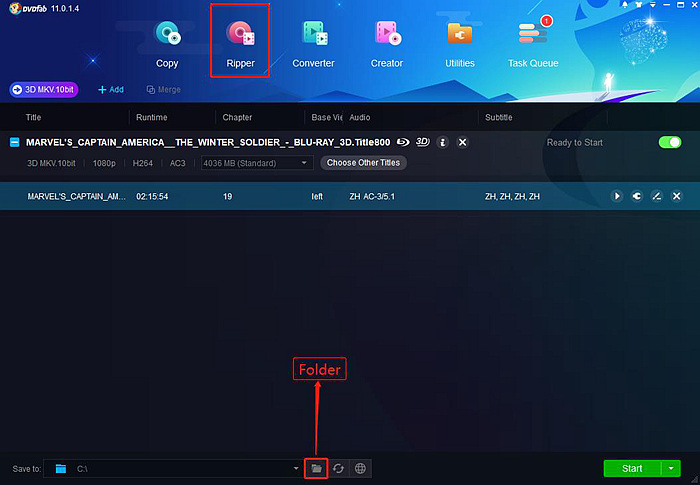 Click the “Start” button to start the process of ripping the 3D Blu-ray to a 3D MKV video.