With the presence of several video free MP4 player software, the user needs to choose the best among the available as well as the newly introduced pieces in the market. With the increasing numbers of the media players, the features are also coming in the newer formats. So watching a video with high definition picture quality is not at all an astonishing task in the current scenario. Not all, but most media players support the file formats like MKV, FLV, MP4, AVI, MOV, etc.

The DVDFab Player 5 is a media player software which not only plays Blu-ray and DVDs in all formats but also plays ISO image files, both 2Dand 3D, Blu-ray and DVD folders. 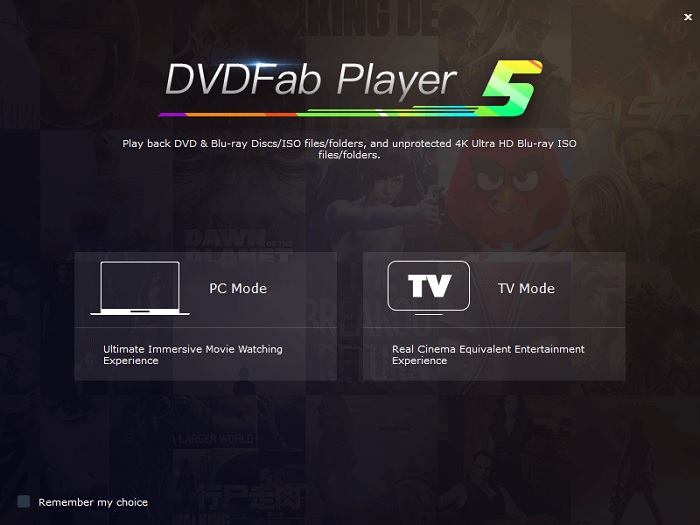 ·         For starters, the DVDFab Player 5 can be used to play most types of media Files and it specially offers fantastic MP4 Video playback capacity.

·         The DVDFab Player 5 Packs the all-new playback engine that not only offers enhanced performance but also improves stability and smoothness drastically.

·         For the benefit of all users, the DVDFab Player offers lifetime free playback of Blu-ray and DVD ISO files and folders. It has a 30 days free trail for users to enjoy all the possible media formats upto 4K UHD.

·         It has many outstanding features like smart recognition and automatic information collection as it can smartly tell the name of the movie folder being loaded, whether it is Blu-ray or DVD folder one.

·         The player also offers Hi-resolution Audio Output and supports up to Dolby Atmos and DTS:Xaudio capacity which itself is amazing.

The VLC media player is a free and open-source media player that is supported in all popular platforms from all versions of Windows to Free MP4 Player MAC. 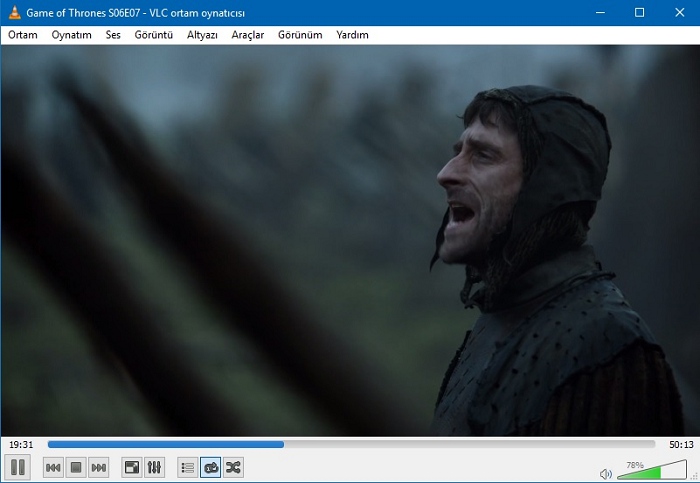 ·         This media player supports a large number of audio and video compression methods and file formats.

·         The video LAN project creates it. The player supports almost all the formats from MPEG, MP4 to FLV and RMBV files and also the ability to play HD and Blu-ray files and folders.

·         The VLC Media Player can be controlled through shortcut keys without touching the mouse.

·         Although the interface of the VLC player is quite improved, it is available with the downloading option of different skin t completely change the media player’s appearance.

·         It makes adding subtitles to the video files very easy if the SRT file is attached to the folder where the video is kept,and it automatically plays the subtitle.

In the competition of the video players and other Free MP4 players, Pot Player is no way backward in the track. 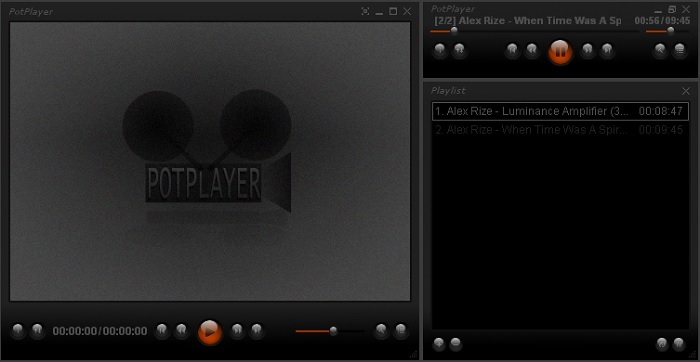 ·         It supports all kinds of newer versions of file formats from MP4 to MKV. Using the techniques like Quick Sync and DXVA Pot player can deliver the maximum performance with a lightweight experience.

·         It is developed by a South Korean internet company named Kakao.

·         In this media player, there is an option to choose between the sound cards, bookmark your favorite scenes and preview them.

·         The filters are also available for brightness, hue, contrast, noise reduction,etc. It can be controlled with built-in keyboard shortcuts and hotkeys.

·         Like the VLC Player, it also has subtitle support for .ass and .srt file if they are located in the same folder as video files.

·         It is an excellent alternative to the first part media players,and the quality of playback is excellent for both video and audio file formats.

KMPlayer is also an excellent and free MP4 media player that can play almost all mainstream video and audio files.

·         The externalcodec can be added to it to increase the further compatibility.

·         This media player has been acquired by the Korean streaming company Pandora TV in 2007.

·         It bears the feature of editing subtitles right inside the player.

·         It provides both external and internal filters with an entirely controlled environment with connections to other splitters, decoders, audio/video transform filters,and renderers.

Media Player Classic is a compact MP4 media player for both 32 bit and 64 bit Microsoft Windows. 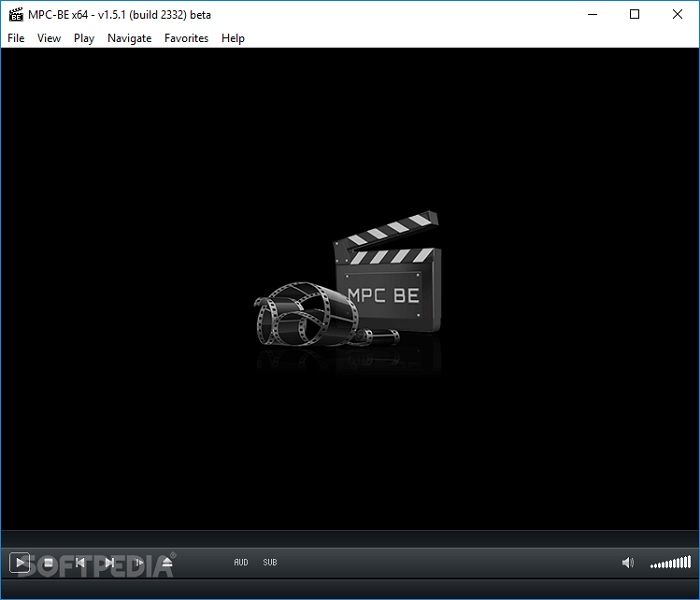 ·         It has a similar look and feelslike that of the Windows Media Player 6.4.The Home Cinema Version of it has been developed after the release of original Media Player Classic as an effort by the community of its fans.

·         The home Cinema version ranks better than the other Black edition version of the original Media Player Classic.

·         It integrates most of the features found in almost all the modern MP4 media players.

·         It is an open source media player and afreeware that is supported by all the Windows OS platform from Windows XP to Windows 10.

As a fact from the above enlisted MP4 media players, all the mentioned media players perform at their excellence being the freeware software. With outstanding and most advanced features embedded, delivers high definition video quality with proper subtitles and sound quality. With the element of compatibility in almost all platforms, makes all of the players more flexible and user-friendly.