Summary: Cinavia is a kind of bothersome DVD/Blu-ray protection which prevents you from playing the copies of your legally purchased DVD or Blu-rays on a device which contains a Cinavia detector. This article shows you how to play Cinavia protected DVD or Blu-ray backups on Samsung Blu-ray player fluently.

Cinavia is a digital rights management tool used by studios to control their content. Cinavia is first seen in Blu-ray, but now it is found on more and more DVDs as well. You can go to this page to have a look at the Cinavia protected Blu-rays and DVDs and the Cinavia enabled Blu-ray players. Then how does Cinavia work? Cinavia is embedded into the audio track of Blu-ray or DVD movies, so when you make a copy of a Cinavia protected disc, the protection is copied too. If you play back the copy on a Blu-ray player with a Cinavia detector, the movie will be muted after about twenty minutes.

Cinavia technology becomes mandatory for all Blu-ray disc players from February 1, 2012, therefore Blu-ray players made after that day all can recognize Cinavia watermark embedded in the DVD or Blu-ray audio tracks. The BD-Dxxxx Series and BD-Exxxx Series of Samsung Blu-ray player all contain Cinavia detector. So how should you do if you want to playback Cinavia-protected Blu-ray or DVD copies on your Samsung Blu-ray player? There is only one way to go: remove the Cinavia on the Blu-ray or DVD copy. Here I recommend you DVDFab DVD & Blu-ray Cinavia Removal, an excellent Cinavia removal tool which can remove Cinavia completely and permanently.

Remove Cinavia in a seamless and automatic way;

Support both Windows and Mac systems.

How to Remove Cinavia with DVDFab DVD & Blu-ray Cinavia Removal?

How to remove Cinavia on DVD and Blu-ray disc and play the movie copies on any Cinavia enabled devices? Now let me show the removal process with DVDFab Blu-ray Cinavia Removal. Here I choose to remove Cinavia under the Main Movie mode of Blu-ray Copy. 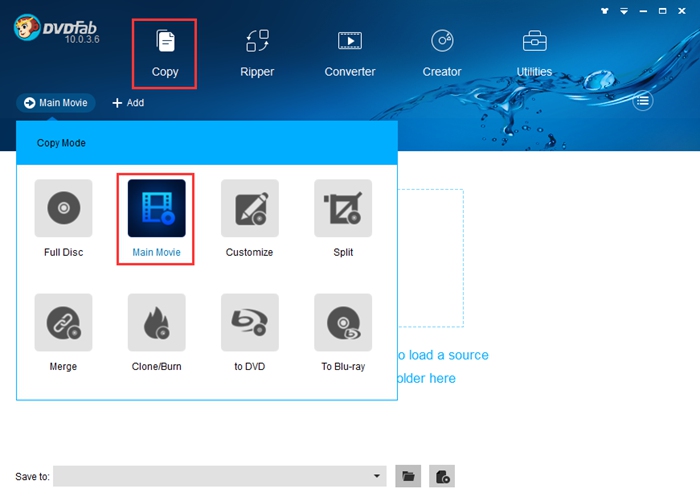 Step 2: Load the source. If the source contains Cinavia, a window with the message (see below) will appear. Just click the “OK” button to continue. 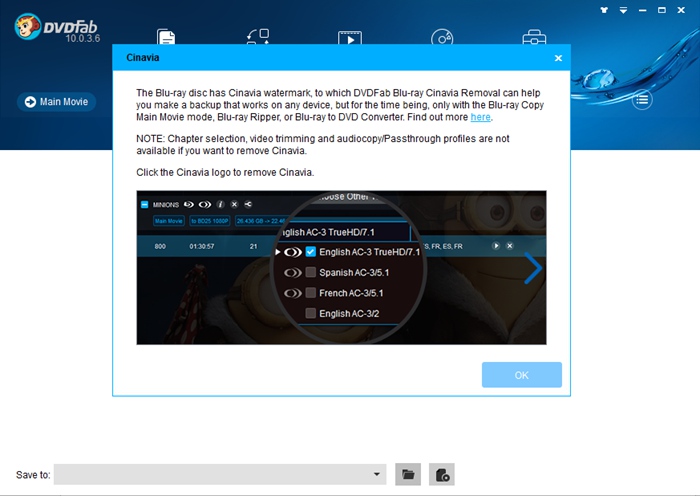 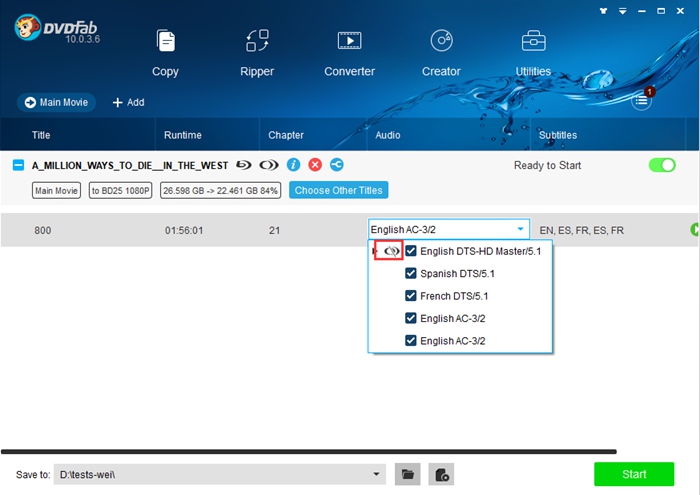 Step 4: Now you can retain the audio tracks and subtitles you want and customize your own settings. 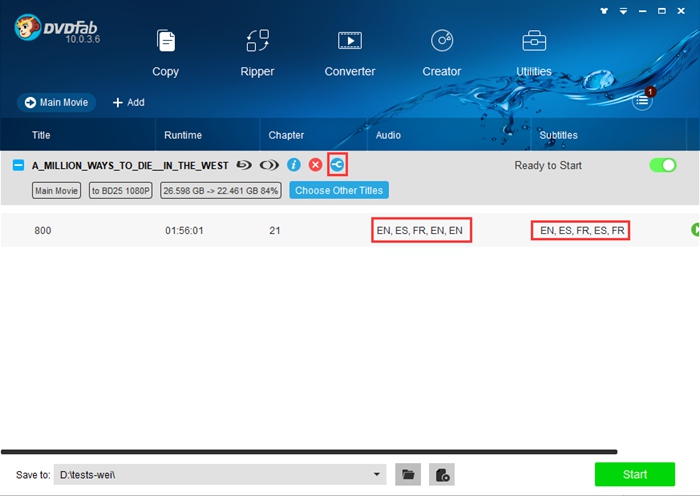 Step 5: Choose your optical drive as the output directory and then click the “Start” button to begin the removal process. 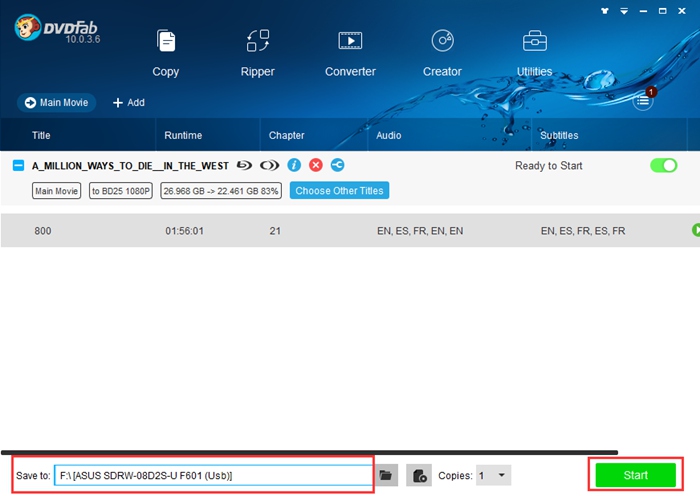 Only after a few minutes, you can get a Blu-ray copy without Cinavia protection. You can play the copy on any Cinavia enabled device, including Samsung Blu-ray player, without the audio being muted. 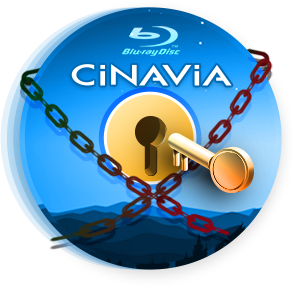 World's No. 1 Blu-ray Cinavia removal solution to help users completely and permanently get rid of the so-called undefeatable Cinavia watermarks from the audio tracks of Blu-rays.